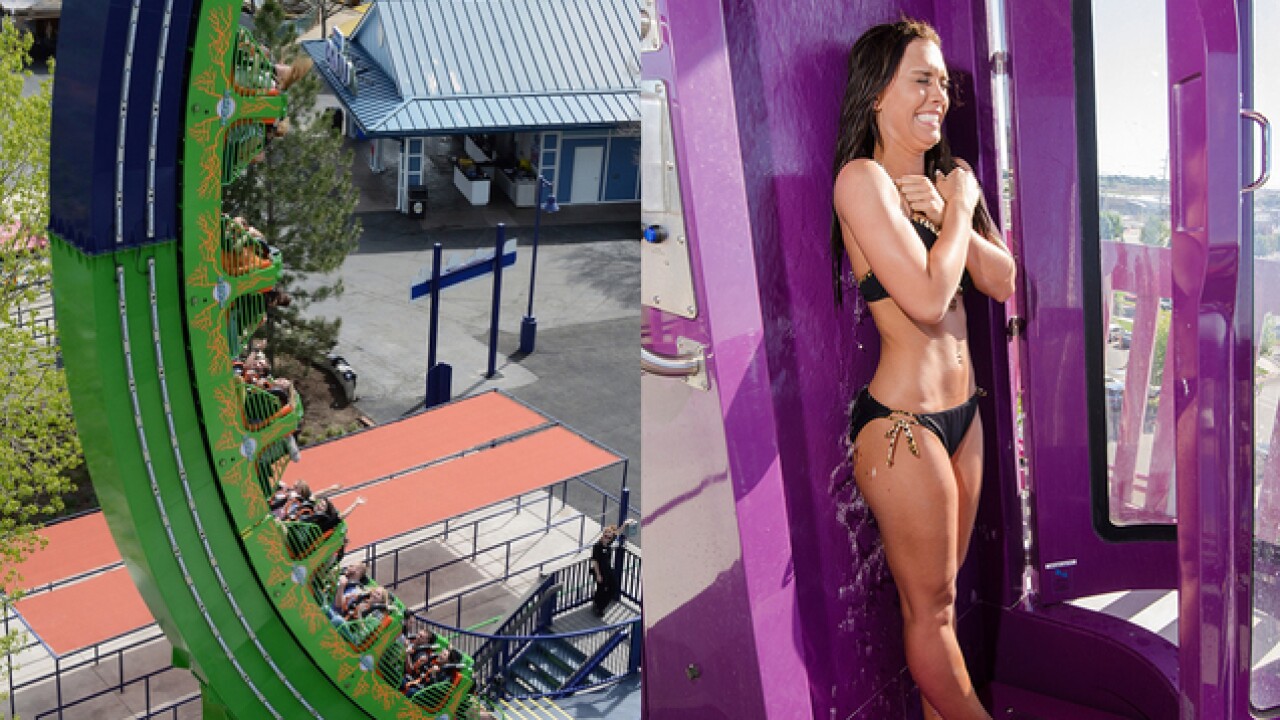 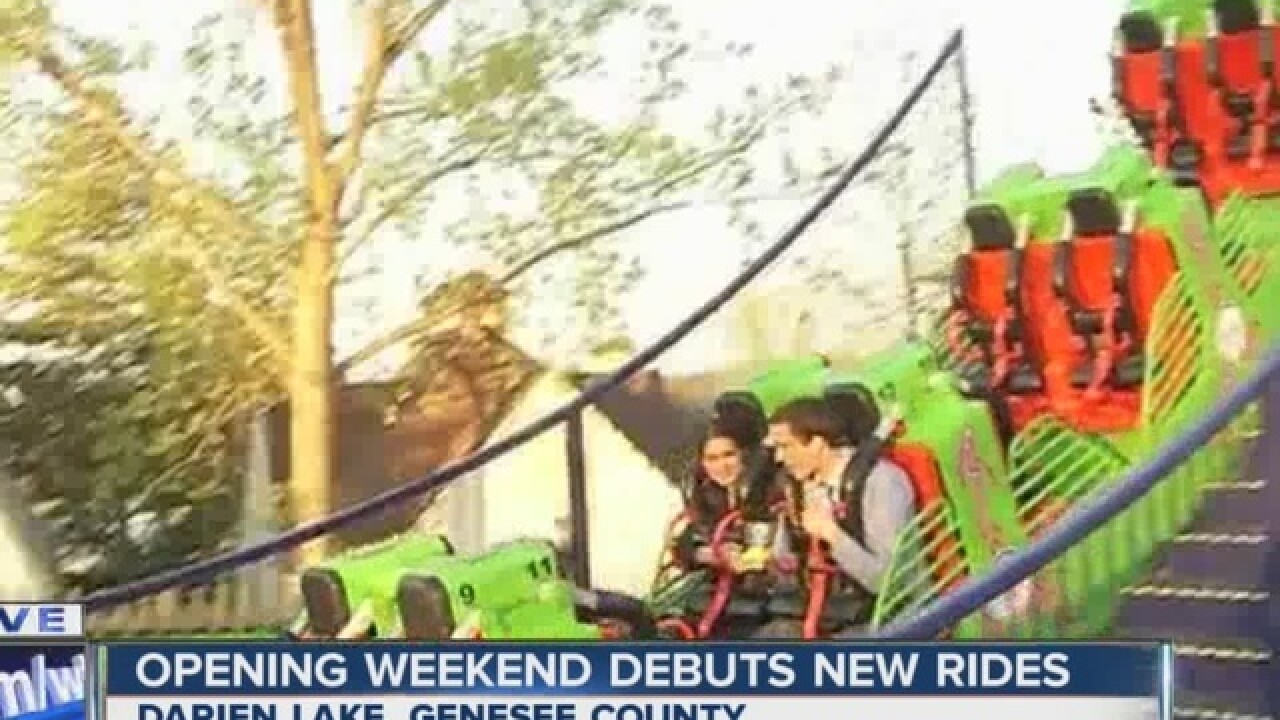 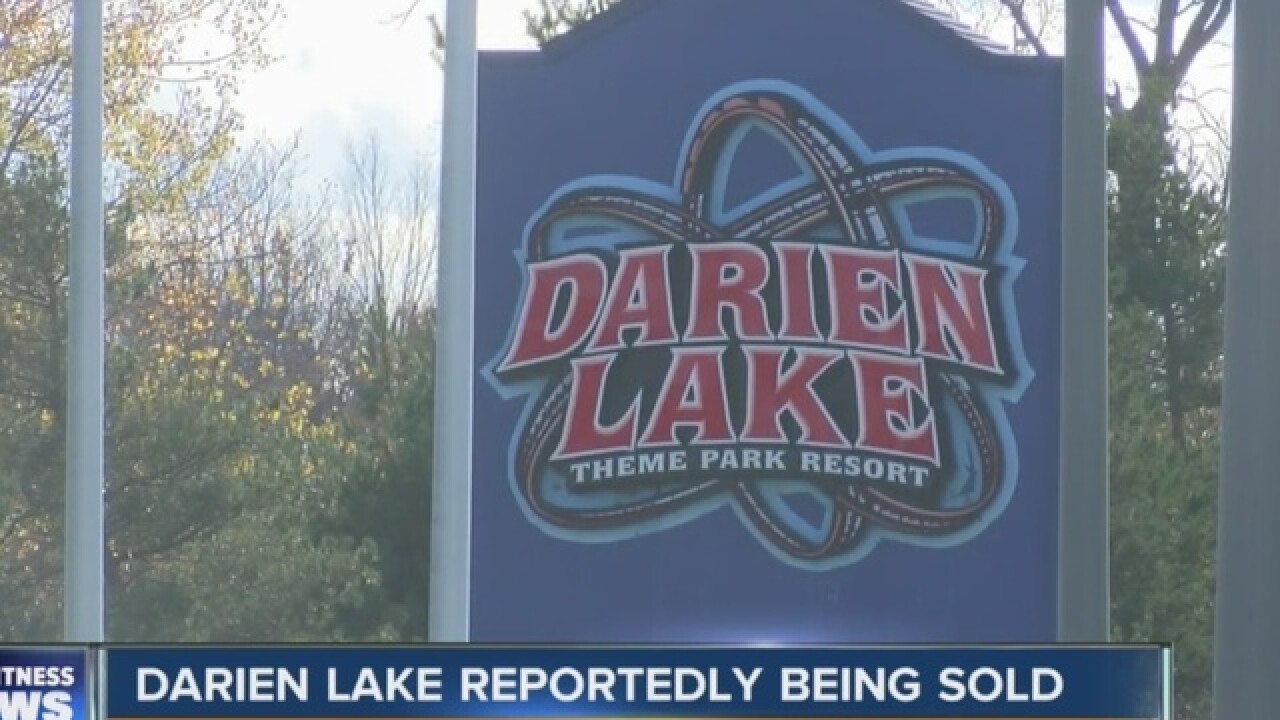 Six Flags will once again fly high in Genesee County.

A spokesperson for Tipping Point Communications tells 7 Eyewitness News Six Flags Entertainment Corporation has entered into a purchase agreement with affiliates of Premiere Parks, LLC to take over the leasing rights of Darien Lake and four other parks owned by EPR Properties. The transaction was first reported by Business Wire.

The deal is expected to close in June.

Darien Lake previously operated under the Six Flags ownership name from 2000 through October 2006.

Employees were notified of the pending sale today, a spokesperson said.

The Darien Lake deal includes the theme park, waterpark, camping resort, hotel and ampitheatre. It also comes just as the park debuts Tantrum, a steel roller coaster that takes riders up 98-foot vertical lift at a 90-degree angle before dropping into a 97-degree descent and pretzel inversion reaching speeds of 52 miles an hour.

A spokesperson for Six Flags issued this statement:

"We are excited to welcome Darien Lake back to the Six Flags family of parks. It is a great park with a fantastic team."

The spokesperson also told 7 Eyewitness News that any tickets purchased or season passes to the park will still be honored.