The city paints a different picture 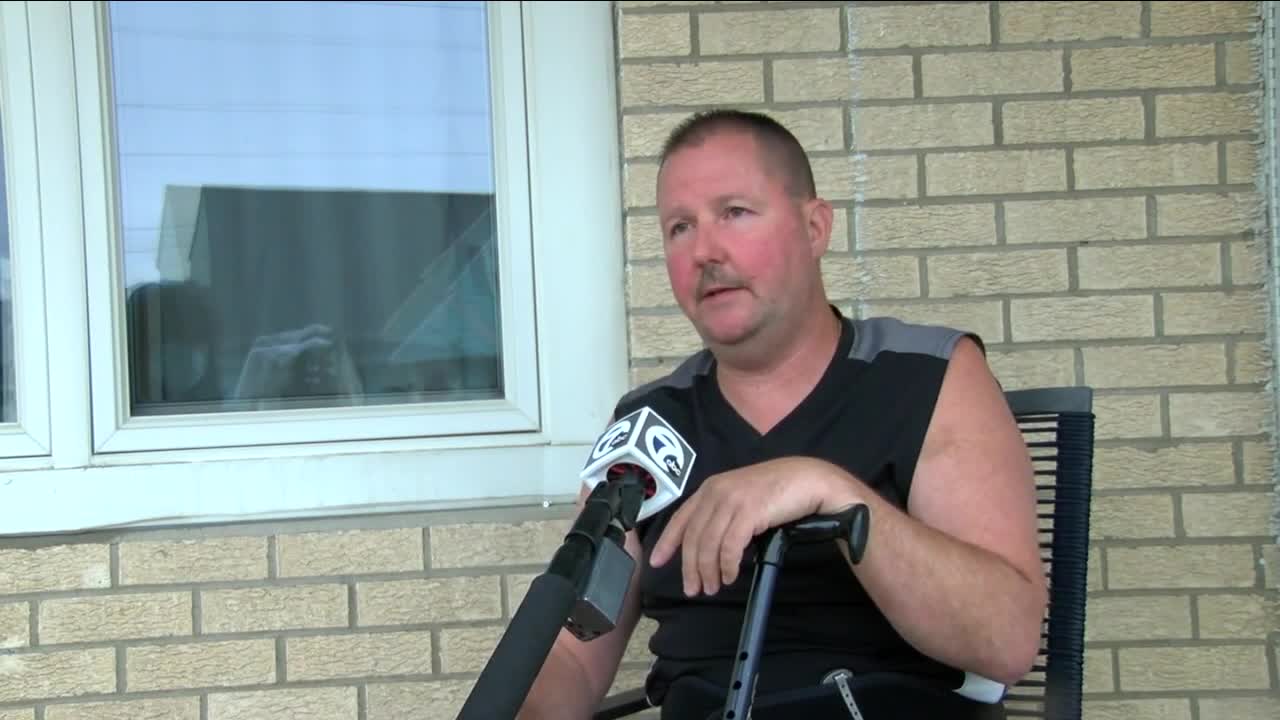 For the past two months, RJ Bevilacqua says he has been reliving a nightmare. He's looking for justice and says the city of Lackawanna has left him in the dark. 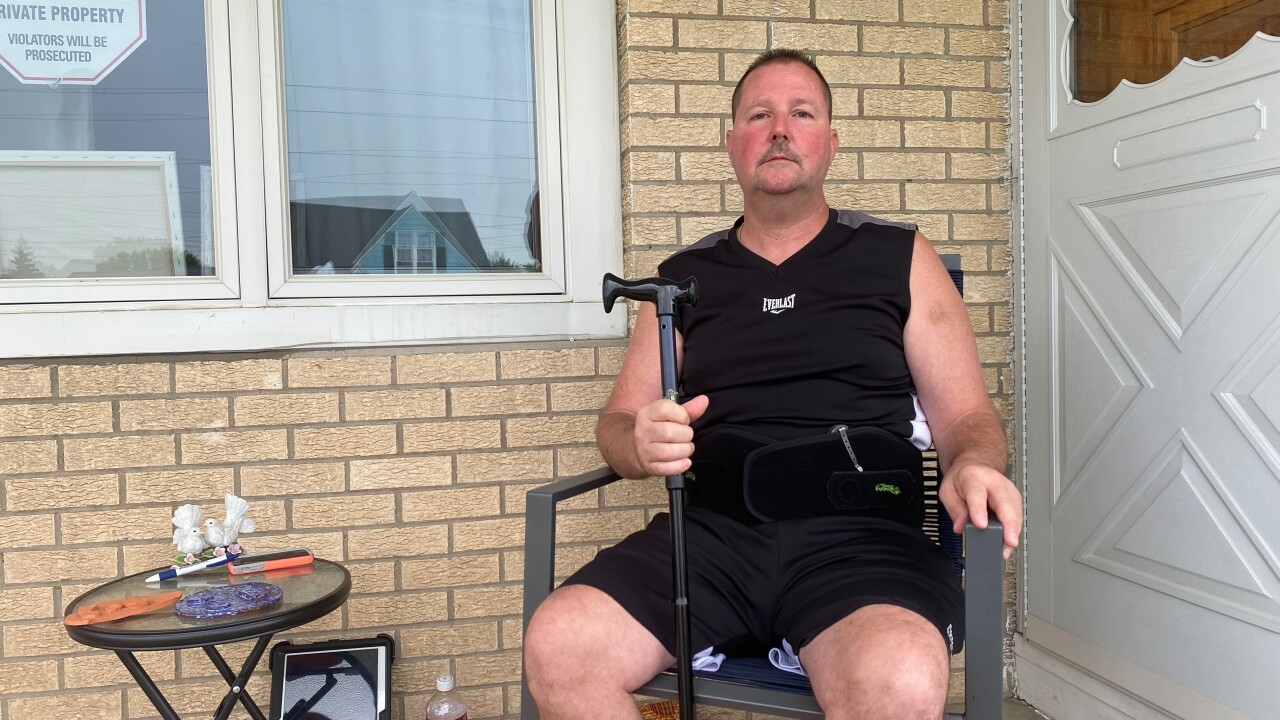 LACKAWANNA, N.Y. (WKBW) — For the past two months, RJ Bevilacqua says he has been reliving a nightmare. He's looking for justice and says the City of Lackawanna has left him in the dark.

"The investigation itself, why was it kept secret this long? I figured they would've been in contact with me," said Bevilacqua.

He says he was filling in as a sanitation worker on June 1, riding on the back of a recycling truck on Abbott Rd. when he heard a gunshot.

"It's tragic. You know I still have mixed emotions and bad dreams about it. Someone trying to kill me," said Bevilacqua.

He went to ECMC for treatment and now he's back home, but his life has completely changed. He says it's difficult for him to stand and play with his small children. He relies on a cane to get around the house.

He knows nothing about the case or how it's going. After reaching out to detectives he says did not hear back. He says the city is sweeping things under the rug.

"I mean who wants to shoot a garbage man. He's picking up your garbage and you get shot. It's very bizarre," said Bevilacqua.

In a statement to 7 Eyewitness News, Director of Public Safety John Wolf wrote he is saddened and concerned by this event, but that city officials did not hide this situation from the public and says some of Bevilacqua's claims are inaccurate.

No shell casings or weapons were found in the area and witnesses did not hear gunshots, according to Wolf. In the statement, he clarifies three main points:

"I didn't slip on a banana peel. I'm not faking a shoulder or knee injury. The Mayor said she was very disappointed in me when I went to the news, but what was I supposed to do?" said Bevilacqua in response.

Moving forward Bevilacqua says he will focus on healing, working with his attorneys and continue calling for justice.

"I hope the police department gets the individual that shot me before he shoots somebody else," said Bevilacqua.

Police say the investigation is ongoing and they will have no further comment until the shooter is found.