Deadly crash triggered by dogs on the Thruway 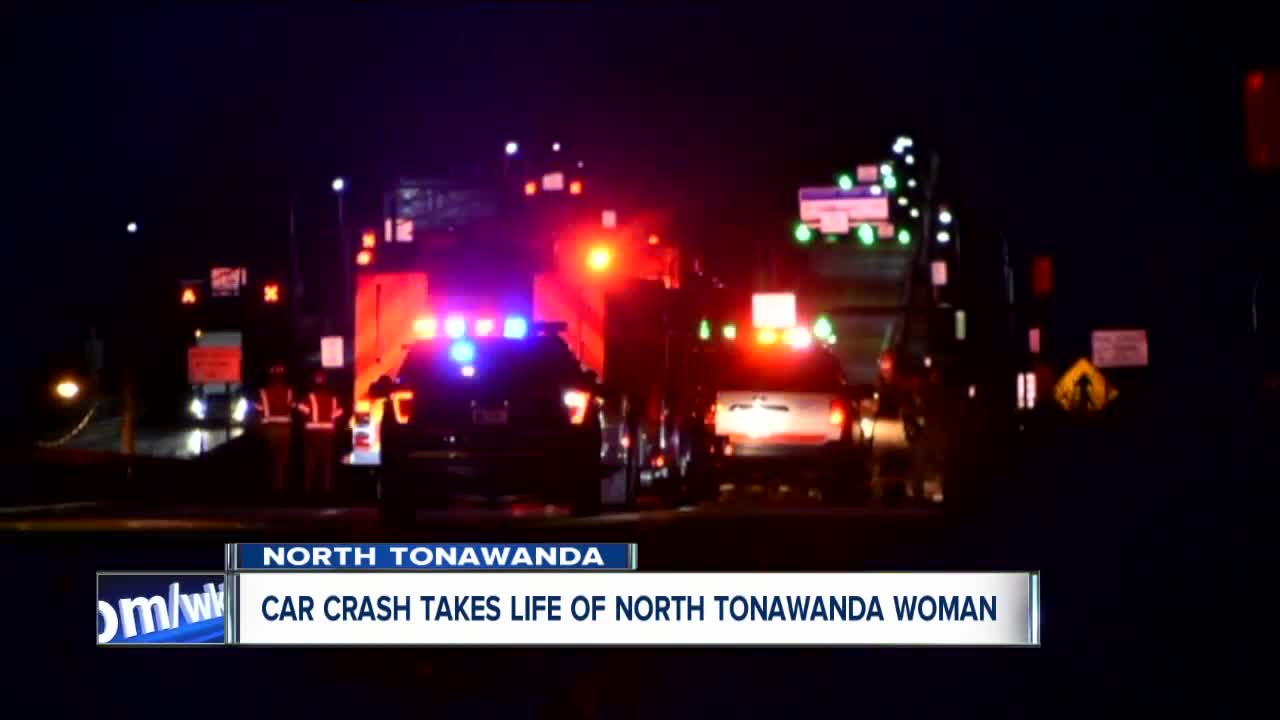 I-190 Southbound on the North Grand Island Bridge has re-opened following a deadly early morning crash. 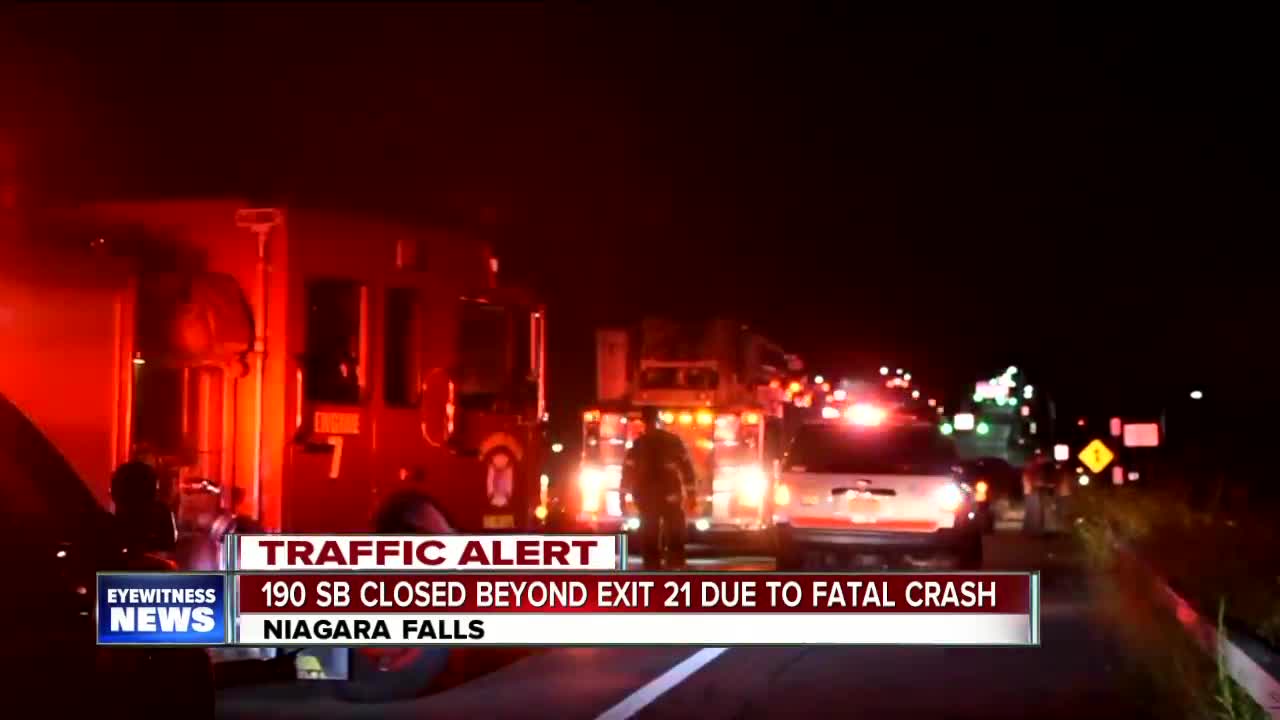 NIAGARA FALLS, N.Y. (WKBW) — A North Tonawanda woman was tragically killed on her way to work Thursday morning in a crash on the I-190 southbound.

According to New York State Police, Georgette Potter swerved to avoid hitting two dogs that were in the roadway. In the process she did hit the two animals and flipped the Jeep Wrangler she was driving.

The dogs had run away from home and wandered onto the interstate, according to police.

The 46-year-old woman was then thrown from the vehicle and pronounced dead on the scene. Investigators say Potter was sitting on the buckled seatbelt at the time of the collision.

She was on her way to work at Fresenius Kabi on Grand Island, according to her neighbor.

"She goes in around 3[am] and was getting some overtime and coming over the bridge and as typical of Gette, she saw two dogs in the middle of the road, she swerved and missed them and had the accident," said neighbor Mike Marinucci.

Neighbors and friends spent the day at her home, mourning the loss of their friend and sharing memories.

"She was a kind soul and a wonderful, wonderful person...for those that didn't know her, you missed out on a great one," said Marinucci.

A stretch of the I-190 SB beyond Exit 21 was closed for several hours overnight as crews investigated, it has since reopened.