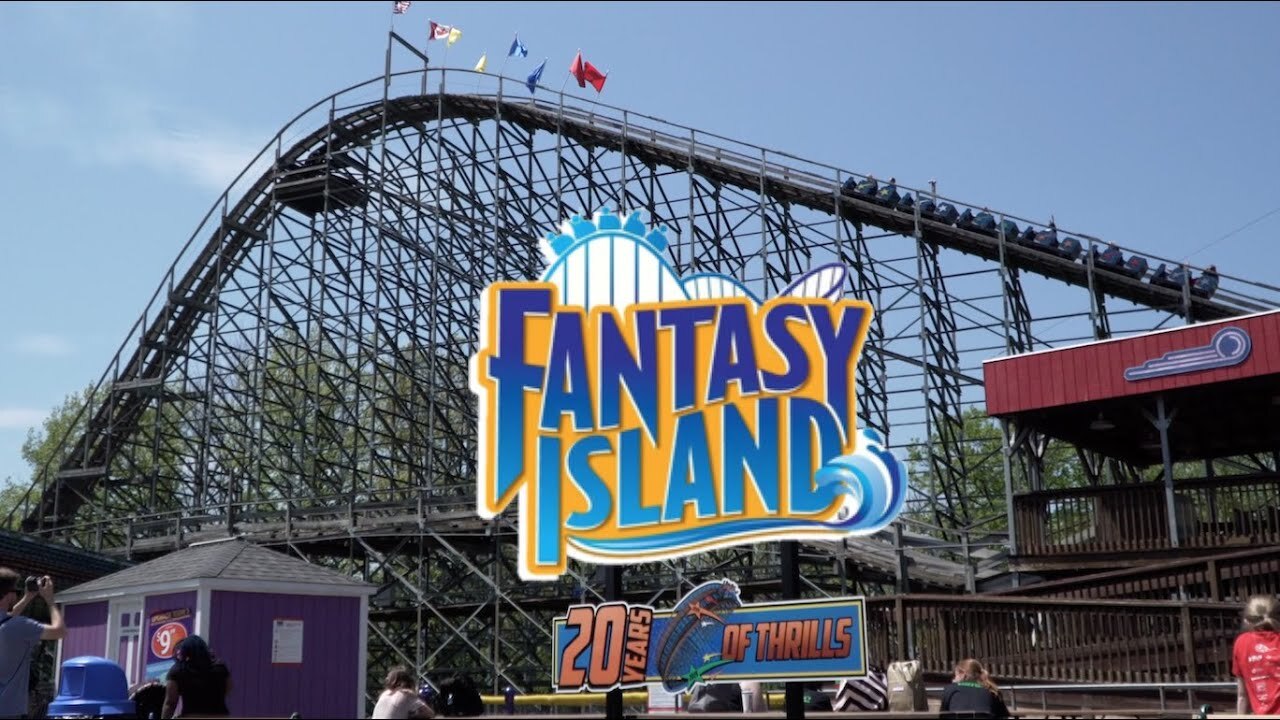 A new group of investors wants to bring Fantasy Island back to life next year.

The future of the landmark amusement park, which was closed by Apex Parks Group in February, is expected to come into focus Thursday.

That's when a group of businesspeople operating under the name 'Empire Adventures' will announce plans to team up with STORE Capital Real Estate Investment Trust Company to reopen the park.

According to a news release, the CEO of Empire Adventures, Bill Baldwin, will be joined by the president of Marenna Amusements, along with Flying Bison Brewing Company owner Tim Herzog and Eric Fielberlkorn, president of the Grand Island Chamber of Commerce. Three generations of the Vitko-Woods family, longtime supporters of the park, will also be on hand.

Marenna Amusements is based in Connecticut and bills itself as a "family owned and operated amusement company that specializes in providing family entertainment for events of any size." According to its website, it provides rides to festivals, fairs, and school carnivals.

Apex, which purchased the park in 2016 and poured several million into improvements, said it never saw an improvement in operating results for the park, which first opened in 1961. A number of rides have been moved from the property.

Last week, Empire Adventures launched a website with the phrase "Reimagining, Revitalizing, Reopening" on the homepage. The site includes a link to a GoFundMe page for contributions toward reopening Fantasy Island.

The site says investments would go toward new rides, refurbishments of classic rides, and upgrades to park grounds.

"Join our ride maintenance crew, who will be installing new rides throughout 2020 and 2021," Empire Adventures says.

The news conference is scheduled to take place at 10 a.m. at Brick Oven Pizza on Grand Island Boulevard.