Governor decides when special election for NY-27 will be held 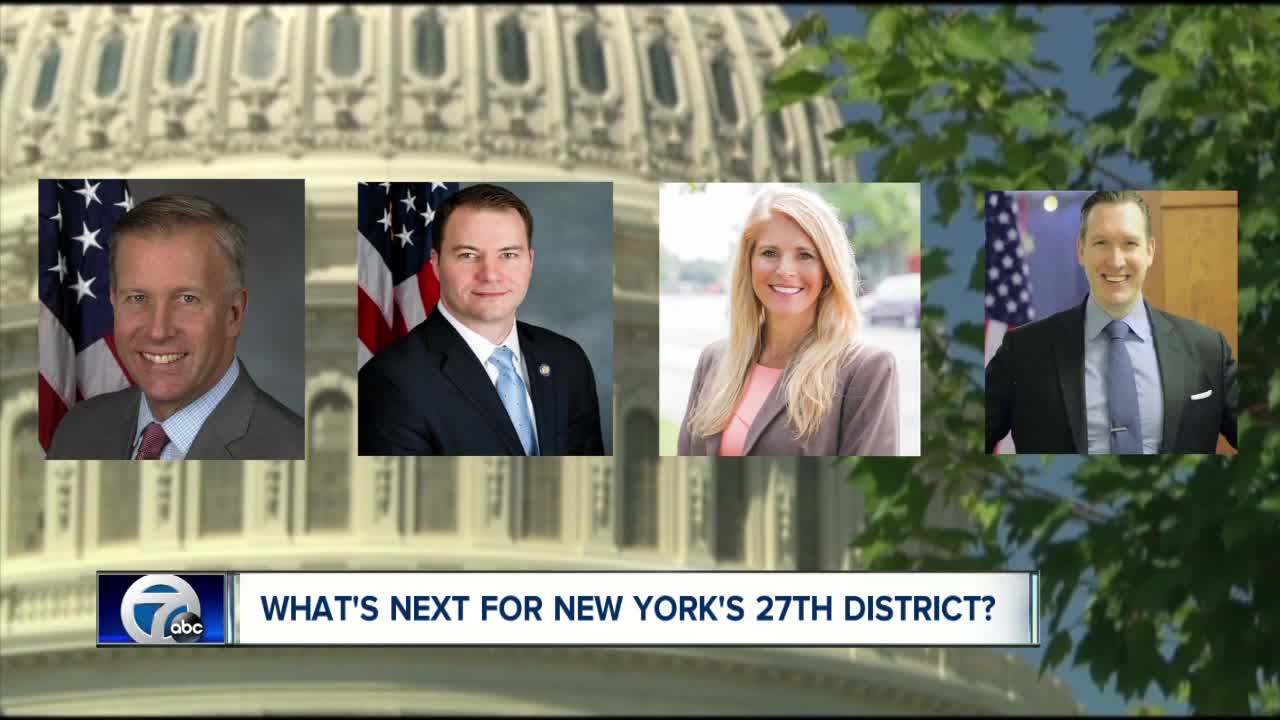 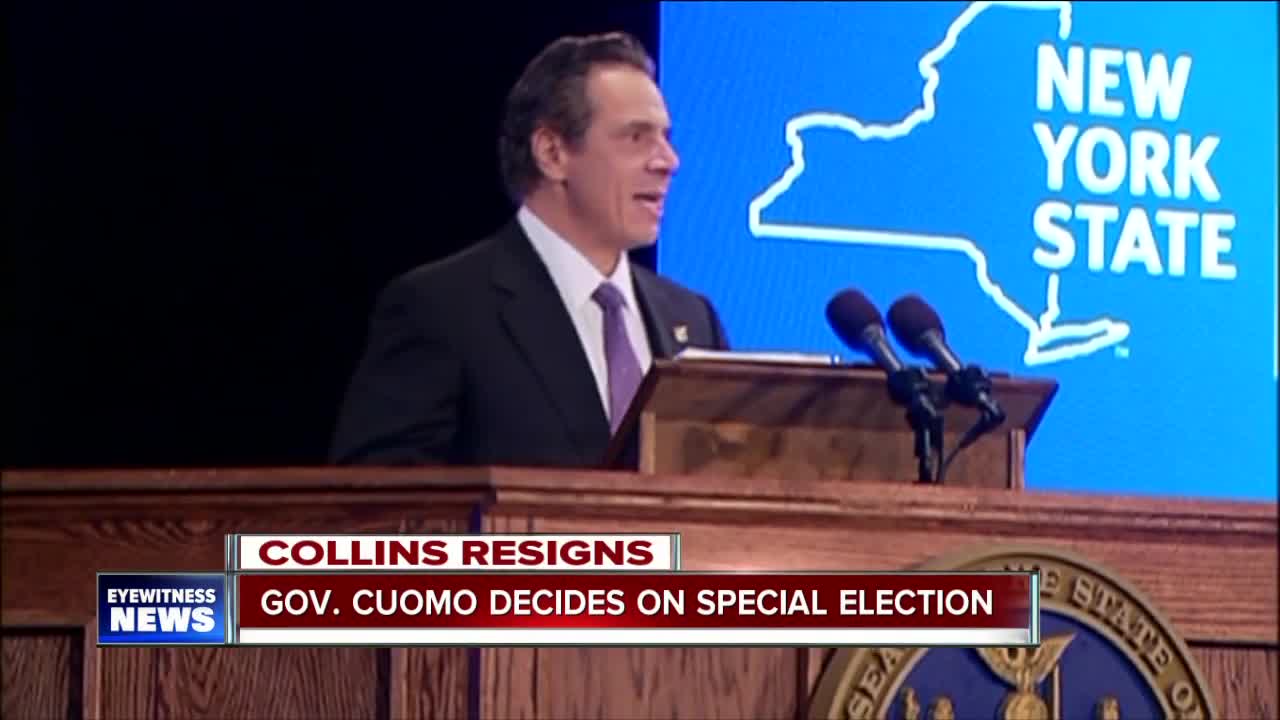 “A special election would be called by the governor and that could occur within 30-days and that's really the end of it,” said Congressman Brian Higgins Monday.

Higgins was meeting with reporters early Monday afternoon in Buffalo at a news briefing at the Richardson Olmsted Campus when word arrived that Congressman Chris Collins announced his resignation from New York 27.

“He has to provide a full explanation to the people who he told there was no basis for these charges,” Higgins remarked. “I think that Chris Collins owes his constituents at a full explanation as to what changed between when the federal indictment was announced and today.”

Higgins said this is the best thing that could happen for the more than 700,000 people who live in the district. Collins has been under federal indictment for a year and has been without committee assignment.

The next day--"Western New York deserves representation, so I would be inclined to fill the vacancy sooner rather than later," New York Governor Andrew Cuomo said in a radio interview with WAMC.

Cuomo added: "The question is when can I do it, but sooner rather than later."

Three Republicans--Senator Rob Ortt, Senator Chris Jacobs and attorney Beth Parlato-- and a Democrat--Grand Island Supervisor Nate McMurray-- have already announced their campaign for the 27th District even before Collins announced his resignation.

"One reason I got into the race several months ago is because I believe we needed new representation because Congressman Collins could not fully represent the district," Senator Chris Jacobs (R) said. His team says the state senator has so far raised $750,000 for his war chest. He also wants a special election.

Senator Rob Ortt (R) is taking a wait-and-see approach, but says he is ready for whatever happens. "This is a district with a lot more gun clubs than country clubs and we're going to take that message to the voters and whether there's a special or not, we'll wait and see," he said.

Beth Parlato (R) hopes her outsider status will serve her well in the race. As an attorney, she think it's time to shake up the old guard of the grand old party.

"Somebody like me, who's not a politician and jumping into this race to be able to be their voice in Congress, I know I can win it," she said.

If there is a special election--the Republican chairs across eight counties will decide who the GOP nominee will be. Meantime, Democrat Grand Island Supervisor Nate McMurray (D), who was narrowly defeated by Collins in the 2018 general election, is ramping up his campaign.

"I think the people of Western New York know unlike Chris Collins and the people he support, or supported him, I never stole a pack of gum," he said.

“Therefore, the people of the 27th congressional are with significantly limited representation,” Higgins stated. “I think the people of Western New York will be represented by someone, but we don't know what that process will be yet,” responded Russ Gugino, political consultant and member of the Erie County Conservative Committee.

Gugino tells 7 Eyewitness News the decision on a special election totally lies within the governor's hands. Cuomo could do it in 30-days or delay it until the spring or leave the seat vacant until the general election in November of 2020.

But a special election creates special problems. It would literally knock out a primary race for the 27th district.

“If you don't have primaries. That means the major parties will each pick one candidate and that will be the choice and whoever is elected will have to run again in 2020. This is only for the unexpired term of Chris Collins, which means that whoever is nominated and elected has to stand for election again in November of 2020,” explained Gugino.