From the frontlines: Police perspective

“There's a rush to judgment" 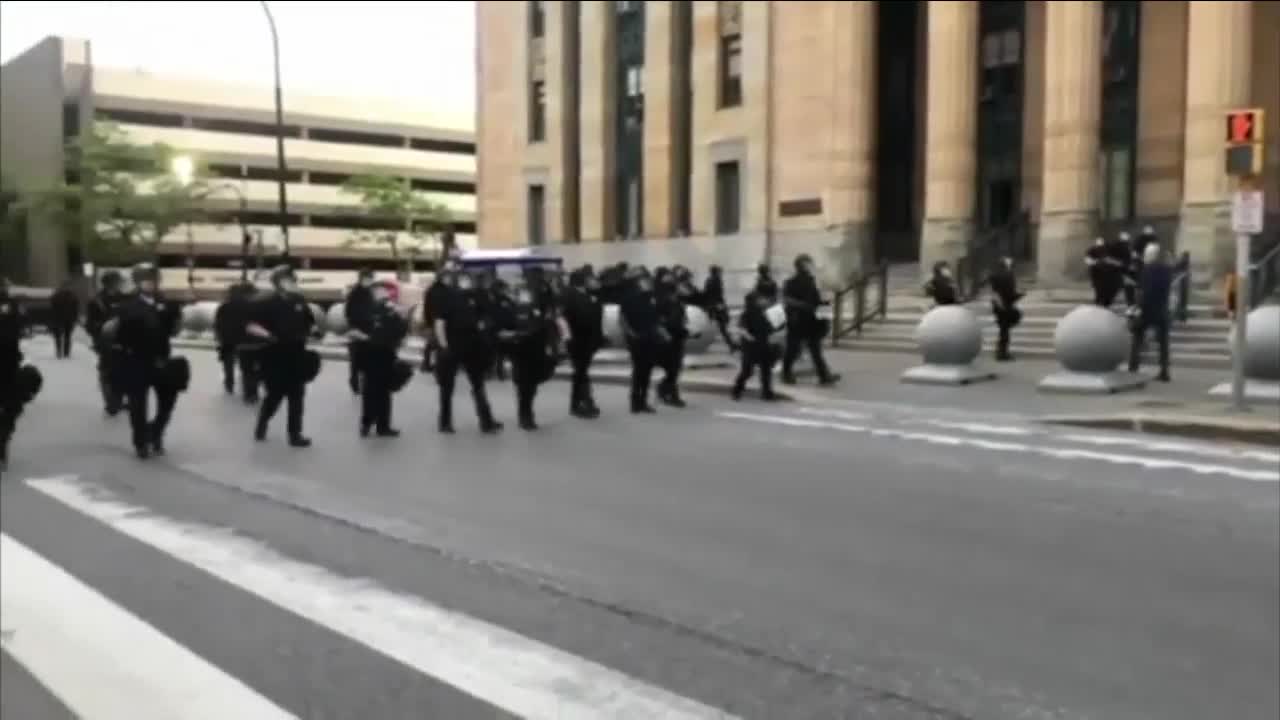 From the frontlines: Police perspective 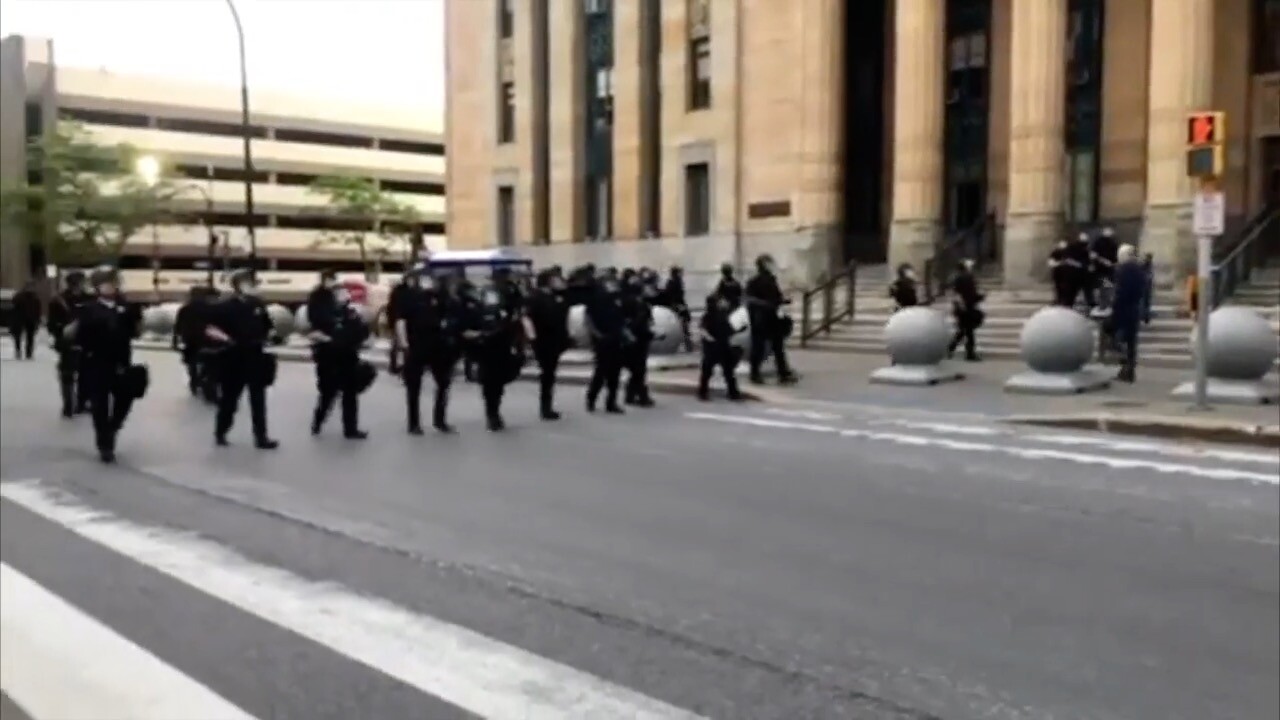 Buffalo Police are now under the microscope and facing harsh criticism for their handling of last week's protest that lead to the injury of 75-year-old Martin Gugino with two officers are charged.

7 Eyewitness News senior reporter Eileen Buckley talks with three law enforcement experts who provide a perspective for those who are hired to protect and serve.

MacMartin is a former special agent from the department of homeland security. He says while the video of Martin Gugino being pushed by police looks bad, you have consider the elements from the police side.

Gugino was outside City Hall after the 8 p.m. curfew and can be seen approaching Buffalo Police.

“He’s refusing an unlawful order and then he touched the police — none of those things you can do, so if you look at it from that perspective and all of those elements it shows that the police were correct,” MacMartin explained. “They didn’t do it in a violent manner. They weren’t running they weren’t yelling — moving their equipment.”

“The training is — move the protester out of the way and continue, which is exactly what they did,” described Charles Fieramusca, former Buffalo Police Homicide Chief.

Fieramusca has 30-years of experience in law enforcement.

He says he’s outraged two Buffalo police officers are now facing felony charges for what we saw happen on video.

“I think it was a knee jerk reaction. I don't know the reasoning behind that knee jerk reaction — was there influence from other sources — I don’t know,” Fieramusca said. “Absolutely absurd that they would be charged with the crime for performing their duties.”

Both Fieramusca and MacMartin noted it is unfortunate that Gugino fell backwards striking his head on the sidewalk.

But Erie County District Attorney John Flynn told reporters, over the weekend, police could have taken a different course of action.

“You turn him around, you handcuff him, okay — and you take him away and arrest him — simple as that. You don't take a baton and shove him,” Flynn stated.

Fieramusca said based on his 30-years of experience in law enforcement and his own experience in a riot line during an uprising at the University at Buffalo in 1968, the officers followed proper procedures.

“I know that the procedures that were followed were not criminal on behalf of those officers it was what they’re trained to do — bottom line,” Fieramusica responded.

As for public outrage that other officers kept walking after the 75-year old Gugino fell to the ground, that is also standard procedure. Trained medics walk behind the row of officers in riot gear to handle injuries.

“So someone approaches and does that you don't stop — that's the order,” said John Violanti, research professor, University at Buffalo, Epidemiology & Environmental Health. “But from the officers prospective, if you’re in a riot line and you’re superior says I don’t want you to break the line.”

Violanti spent 23 years as a New York State trooper. He’s been a research professor at UB since 2005 where he studies police stress.

“These officers — they have a difficult job and the stress is not only riots and disasters and COVID — it's everyday stress, “ Violanti said.

The next step would be for a grand jury to review the case.

Fieramusca pointed out that the situation in Minneapolis, where George Floyd died after held down by an officer, is different from what happened at the protest in Buffalo.

“What happened to Mr. Floyd was absolutely wrong and those officers should be penalized for what they did — or what they didn’t do,” Fieramusca said.

But the former Buffalo Homicide chef said you can not judge all law enforcement based on those actions.

All three law enforcement experts tell 7 Eyewitness News, bottom line is police are here to serve and protect us in the communities that we live.

Fieramusca is also concerned for those calling to “defund” law enforcement agencies across the country.

“The result of that, in my estimation, would be total chaos and anarchy in our country,” Fieramusca reacted. “We need law enforcement.”