From Niagara Falls to Nashville, local country singer will be part of country music cruise 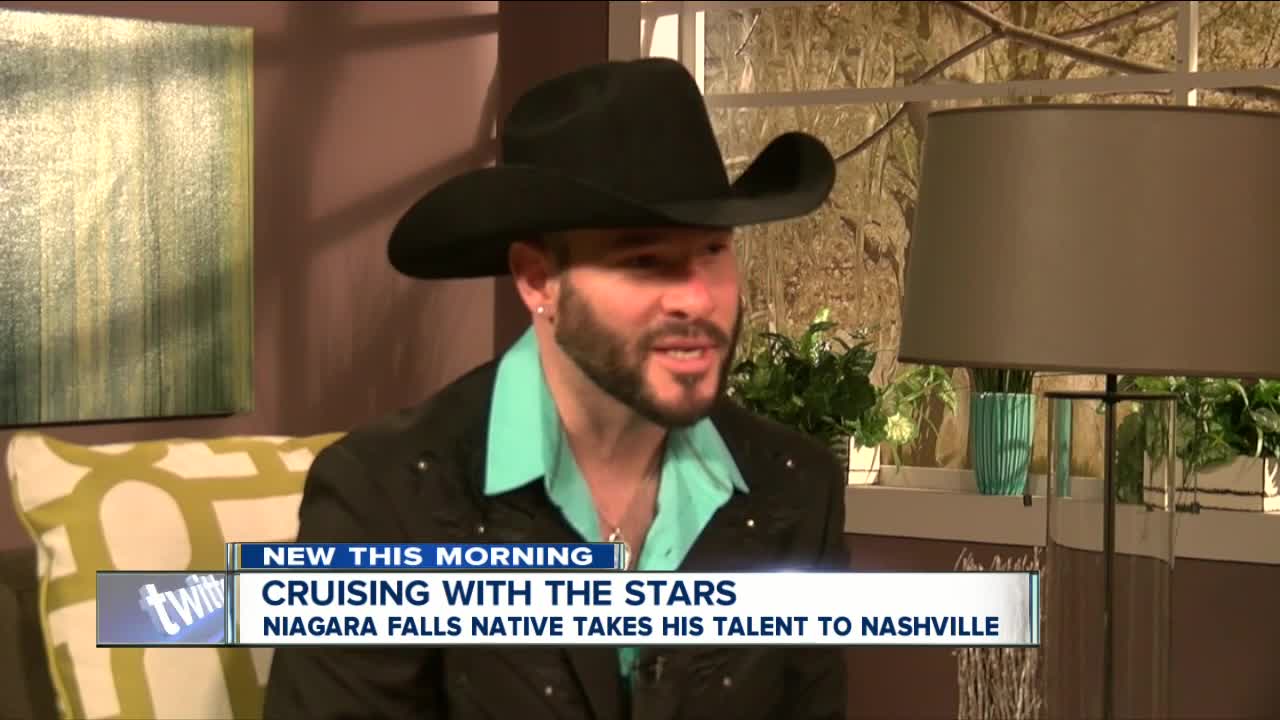 JB Aaron's sound belongs in Nashville. But the rising country star grew up in Niagara Falls, and credits his mother for helping turn him on to country music. 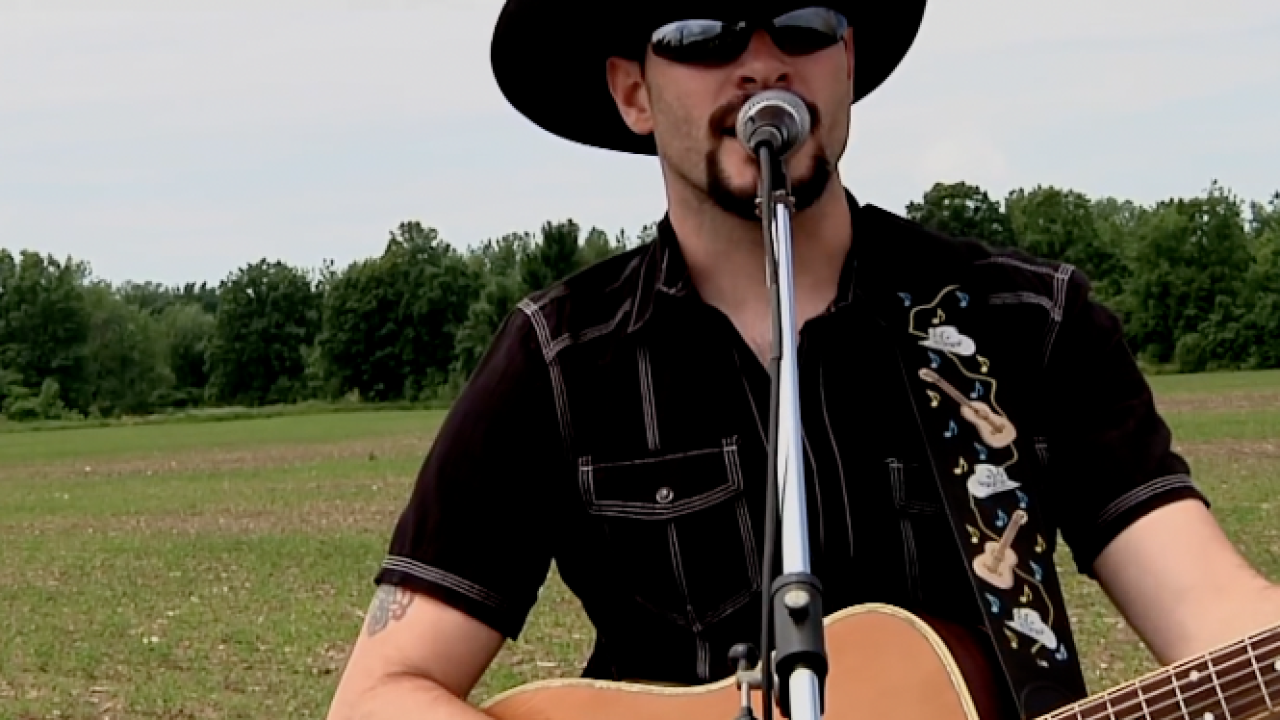 NIAGARA FALLS, N.Y. (WKBW) — JB Aaron's sound belongs in Nashville. But the rising country star grew up in Niagara Falls, and credits his mother for helping turn him on to country music.

"I lost my mother almost seven years ago, she passed away from cancer - she had a voice like nobody's," he said. "She sounded like Patsy Cline. She was great at what she did and that's where I get my voice, my talent from."

For two decades now, JB has been honing his country music skills He's made a national name for himself, especially following his appearance on the show "Country Showdown," performing at Nashville's legendary Ryman Auditorium. These days, he splits his time between Niagara Falls, Nashville and the road.

"Country fans, they're insane, they're awesome, we can't have a better crowd," he said.

Many of JB's fans are veterans. It's a group he relates to well, especially because he comes from a large military family.

"I do everything I can - every chance I get to do a show for the vets or just go and visit them - just to brighten their day," he said.

So it's fitting that this Veteran's Day, he'll have one of his biggest shows yet. JB will joining the likes of Trace Adkins and Sara Evans on the Country Cruising 2020 cruise from Tampa to Cozumel. It's a big opportunity for him to showcase his work.

"The cruise is something we've been trying to get for like three years," he explained. "While we're out there it's gonna be Veterans Day, so we're gonna do a big thing on Veterans Day and do something special for the vets, military."

Cruise packages are still available, but if you can't take the trip, you can still catch the Niagara Falls-Nashville star at one of his upcoming local shows.

"I just want to take people away for a few minutes of their life and have a good time - enjoy a night out with live music, have fun, that's what it's all about," he said.

You can see a full list of all of JB's shows here. This week, the singer will be in Nashville to help out after the tornadoes touched down. A former volunteer firefighter and EMT, he says he's going to grab a group of people and help with the cleanup however he can.