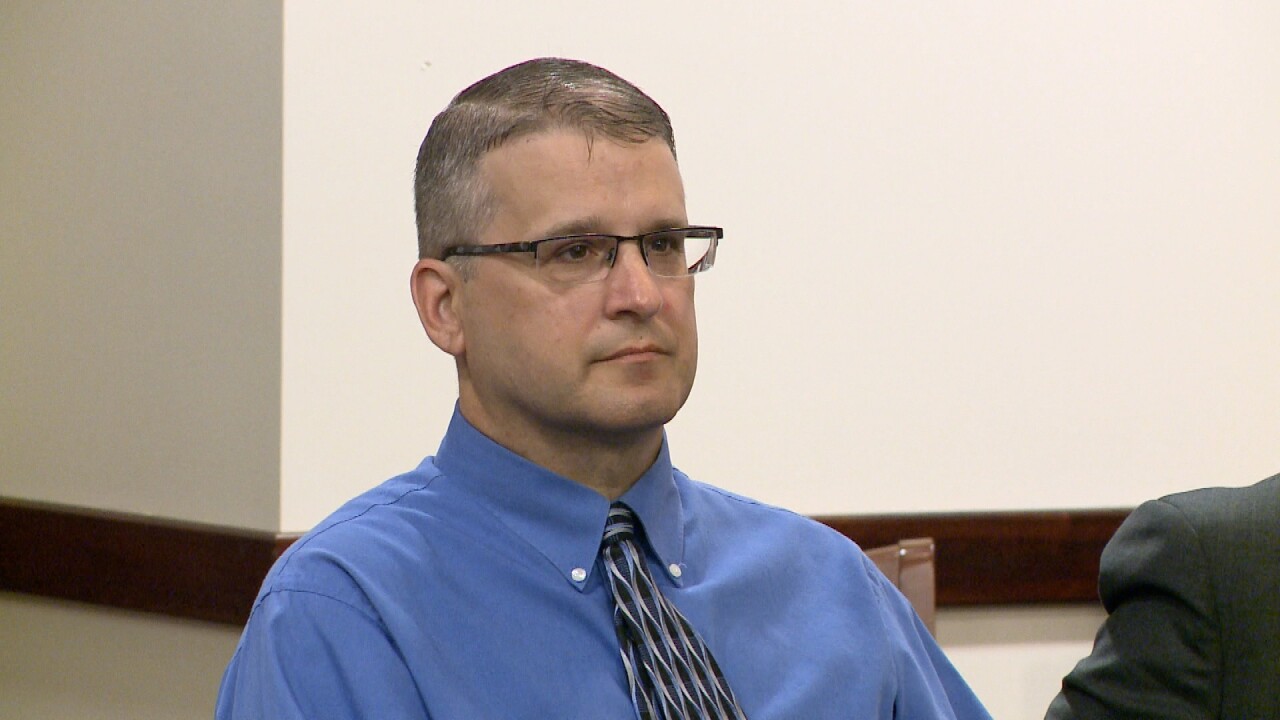 BUFFALO, N.Y. (WKBW) — Jon Cinelli, a former Tonawanda medic accused of stealing drugs from a police station drop off box in March, has plead not guilty and is heading to trial.

Cinelli faces two counts control substance and one count of petty larceny. He was released on his own recognizance under the condition that he continues drug rehabilitation.

As of now it is unsure when the trial will officially begin.

Cinelli was caught with Jeremy Pecoraro, another Tonawanda medic, on surveillance camera stealing drugs from the drug drop off that they were supposed to be emptying as part of their job. Officers say both were fueling an opiate addiction.