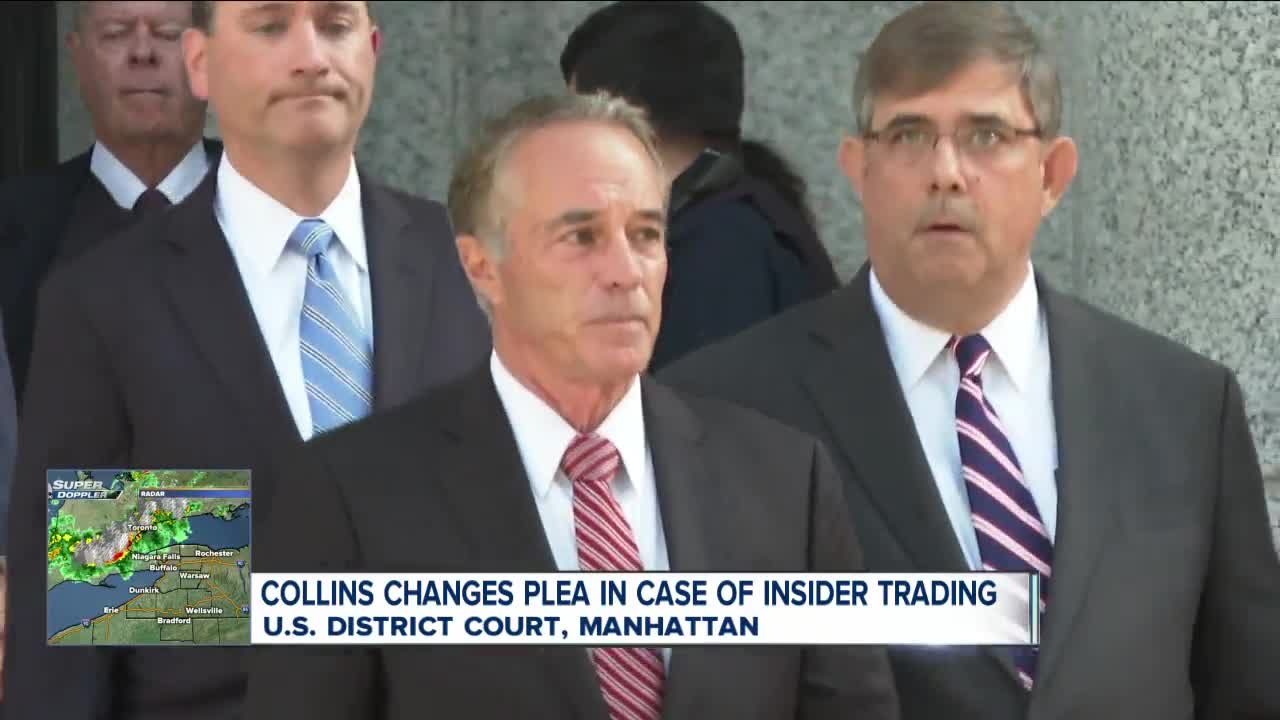 US Attorney Geoffrey Berman talked to reporters about the former Congressman. He says Collins acted as if the law didn't apply to him. 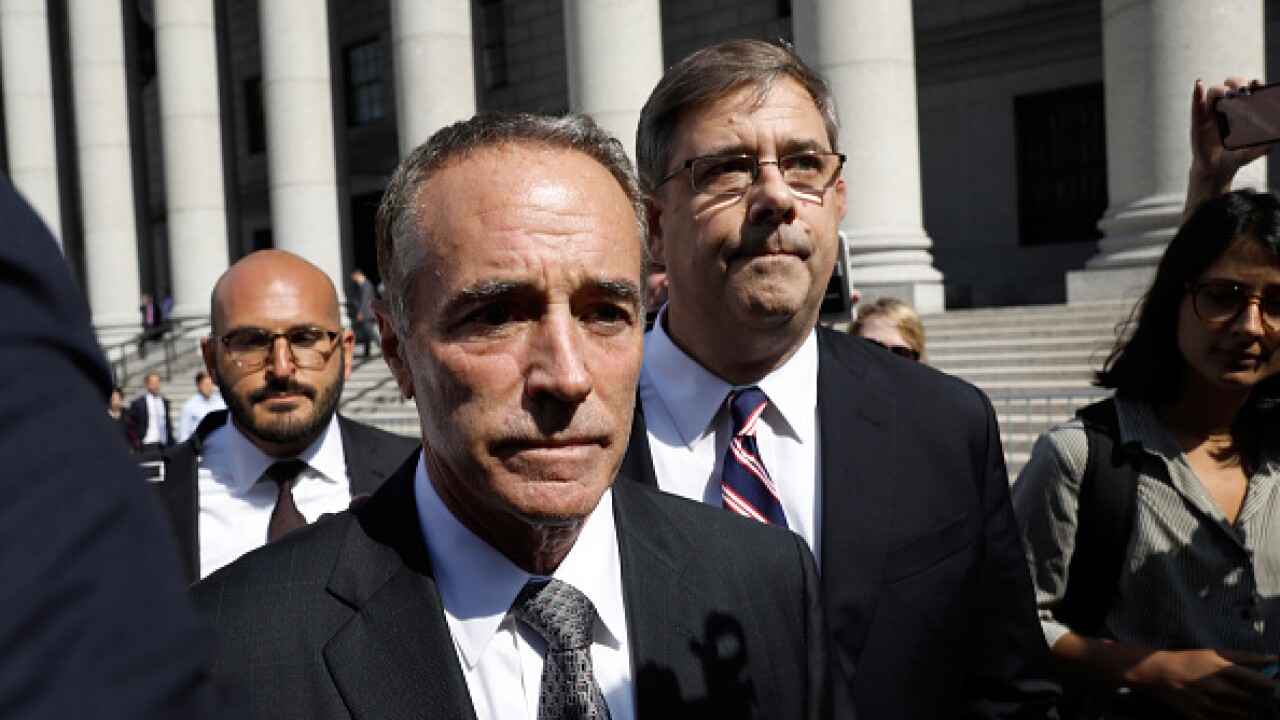 Collins appeared before a judge in Manhattan Tuesday. He pleaded guilty to making false statements and conspiring to commit securities fraud.

US Attorney Geoffrey Berman talked to reporters about the former Congressman. He says Collins acted as if the law didn't apply to him. You can watch the full interview below. '

A complaint filed in the United States District Court, Southern District of New York by the U.S. Securities and Exchange Commission accuses Chris Collins's son, Cameron Collins of selling large amounts of stock in Innate Immunotherapeutics, Ltd. before relevant information about a clinical trial was made public. Chris Collins is accused of giving his son the information.

Collins faces up to five years in prison for each count. He is scheduled to be sentenced on January 17, 2020.

The former Congressman expressed confidence he would be exonerated of charges of insider trading in September.

Collins was first elected to Congress in November 2012. He won re-election in November 2016 and again last November, despite facing federal charges in 2018.