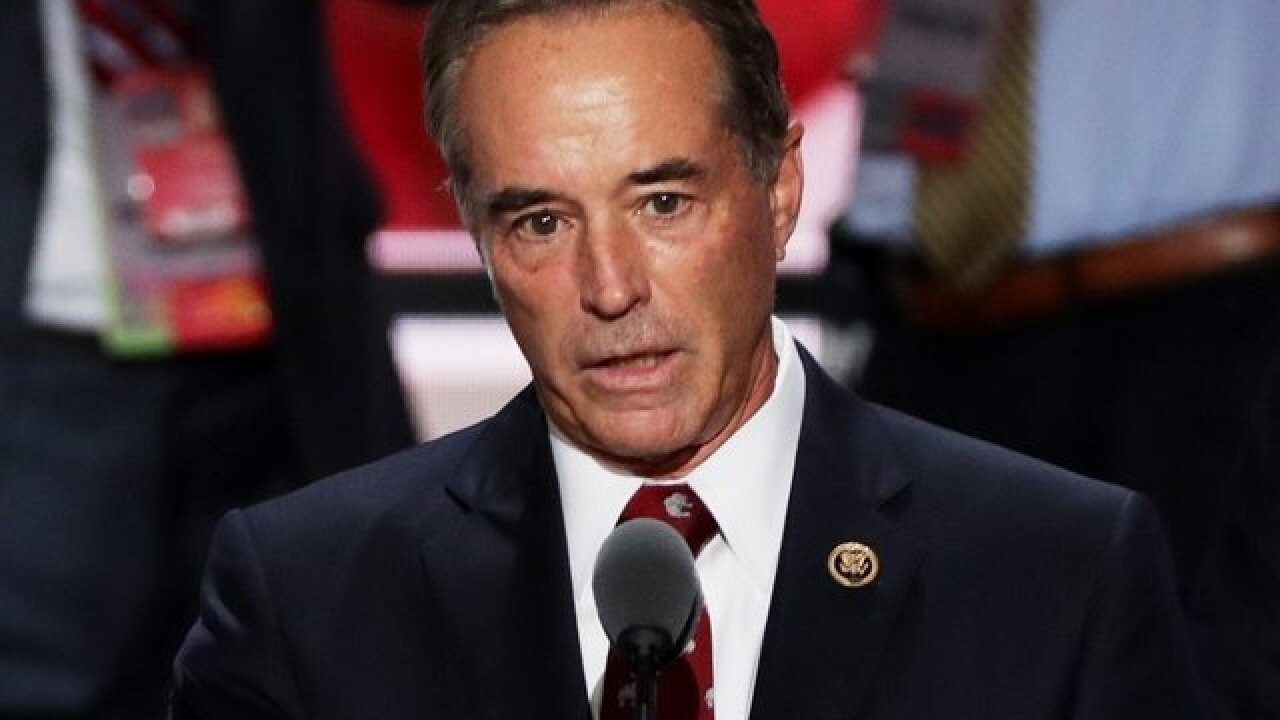 NEW YORK (AP) — A February trial date for the insider trading case against a Western New York congressperson who was an early supporter of President Donald Trump appears to be in jeopardy.

Rep. Chris Collins (R-Clarence) did not say outside court whether the prospects of a Manhattan trial in early 2020 might affect whether he runs for reelection next year.

But the Republican expressed confidence he'll be exonerated on charges he leaked information about a bio-pharmaceutical company as friends and family dodged $800,000 in stock losses.

He also predicted that if he seeks reelection, he'll win that battle, too.

Collins represents part of upstate New York. He pleaded not guilty to the latest iteration of an indictment after prosecutors streamlined the case to speed the trial.

But it became clear at a hearing Thursday that thorny legal issues might force a trial delay.