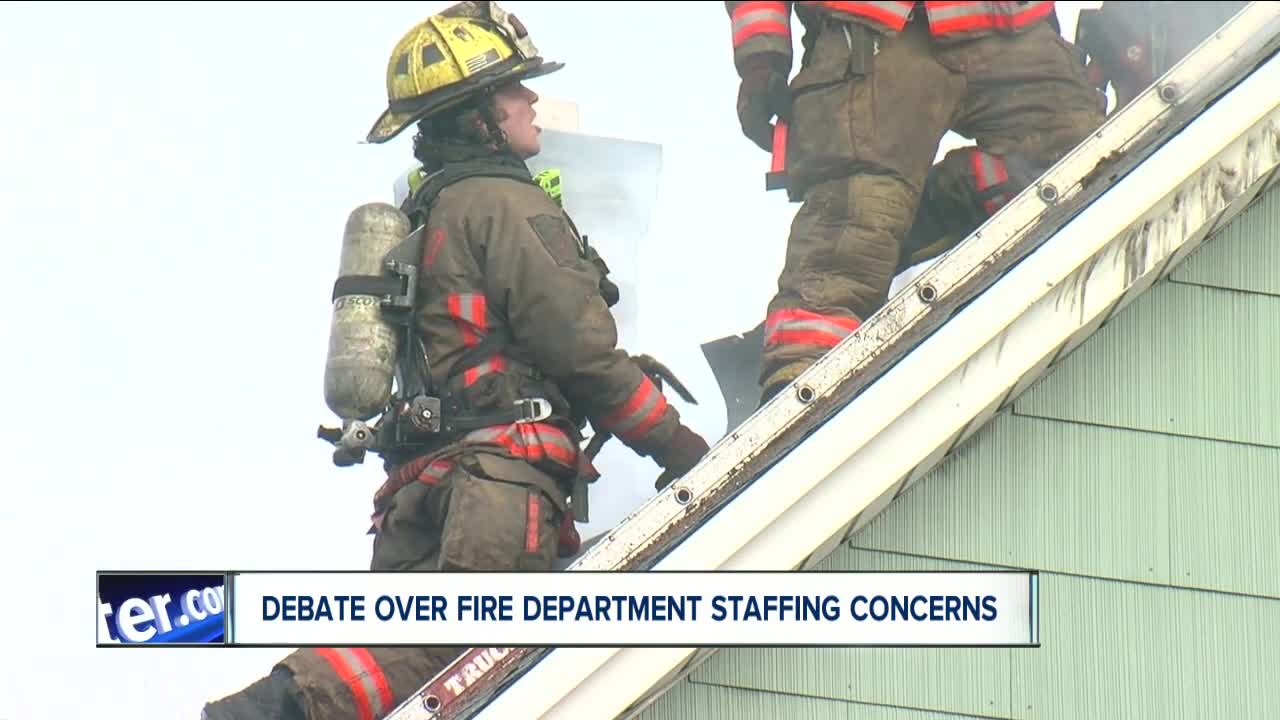 Engine 21, located about a mile away from the fire, was closed due to dynamic staffing. That's the term to describe shutting down one fire company, when a certain number of firefighters in the city call in sick. There's a rotating schedule that decides what fire company closes for the shift. The policy has the firefighters union and the city at odds.

Ventresca is not linking dynamic staffing to 84 year old Charle Alexis' death, but he said Engine 21 would have brought needed water to the scene quickly.

Renaldo said the water line was not a problem.

"We had over 50 firefighters respond to that fire, well within the national standards time limit," Renaldo said.

Renaldo said the first crew arrived in 1:43, and the first engine was there in under 4:00.

He said dynamic staffing has been used about 135 times since July 1st, meaning there was a closed fire company about 65 percent of the time.