Electrical space heater being looked at for the cause 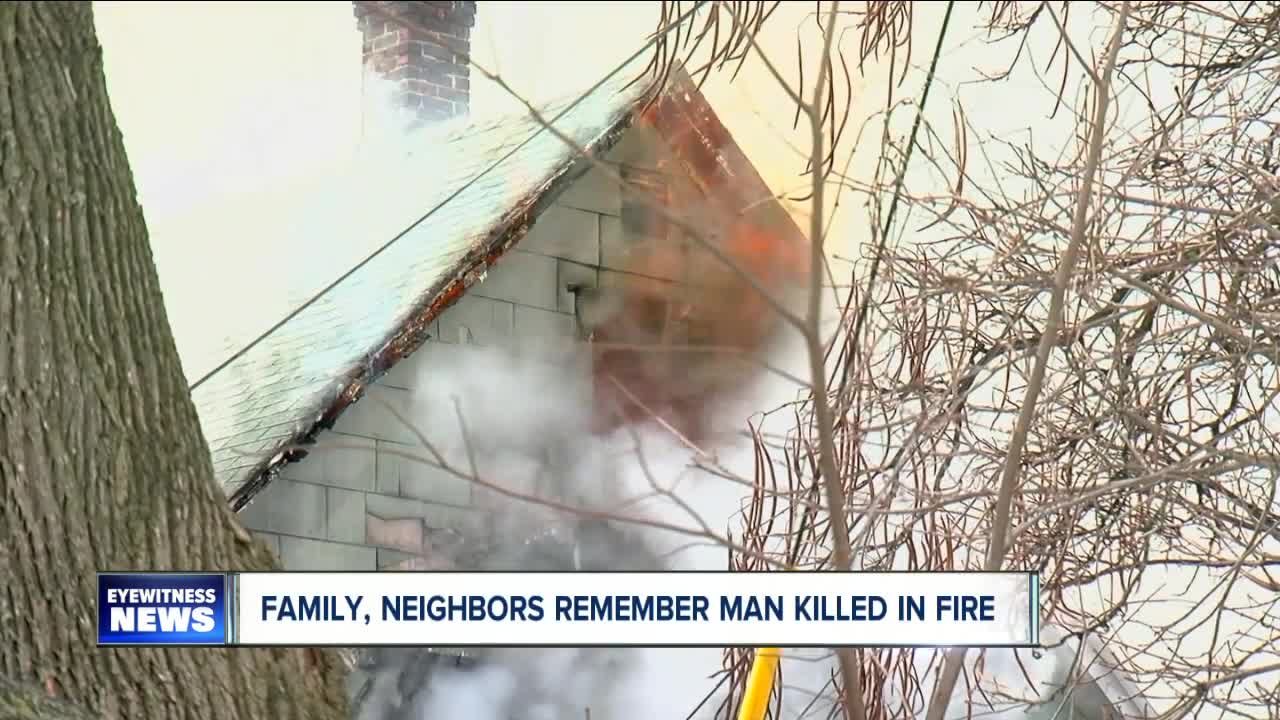 Buffalo firefighters responded to a two-alarm fire on the city's east side Friday morning, a source confirmed to 7 Eyewitness News that a person was killed in the fire. 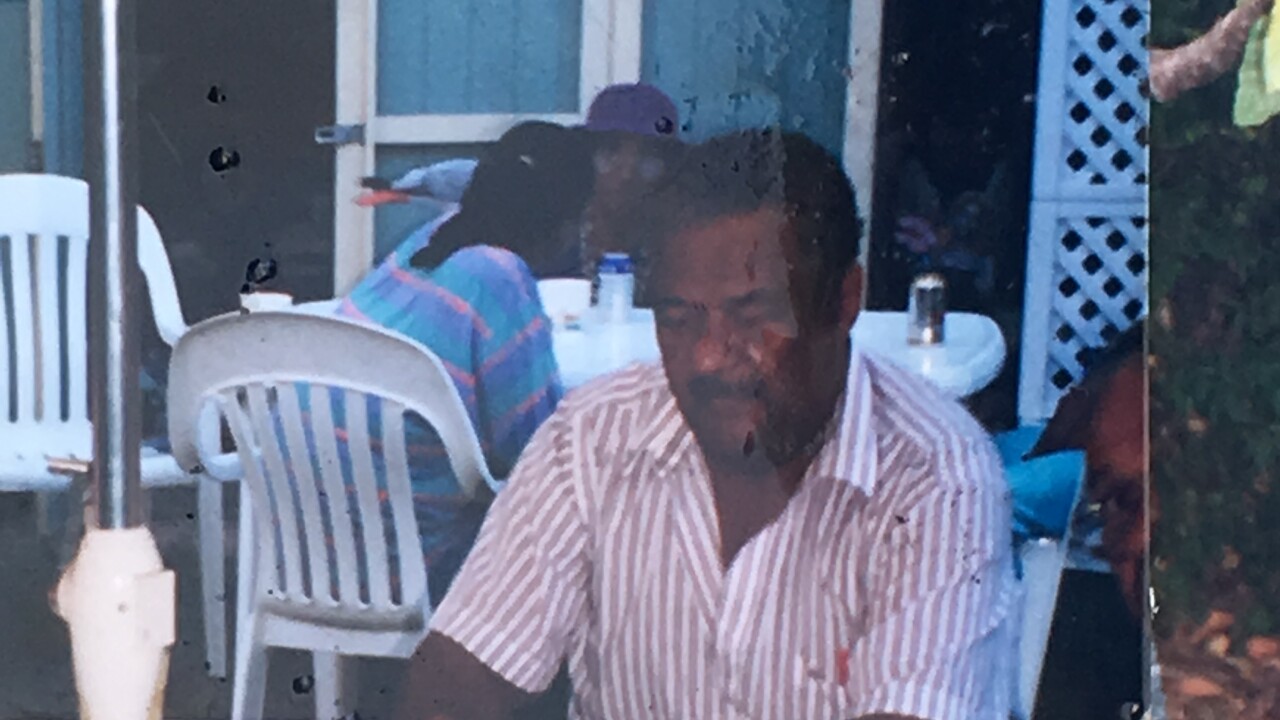 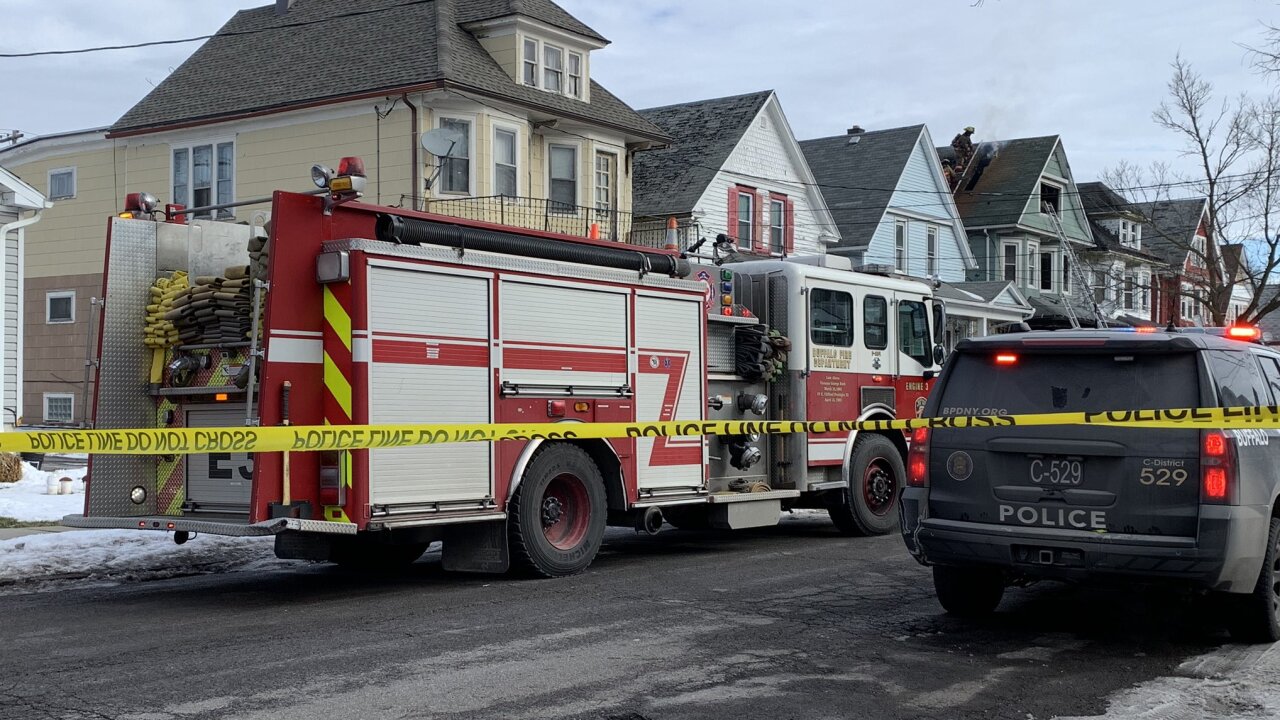 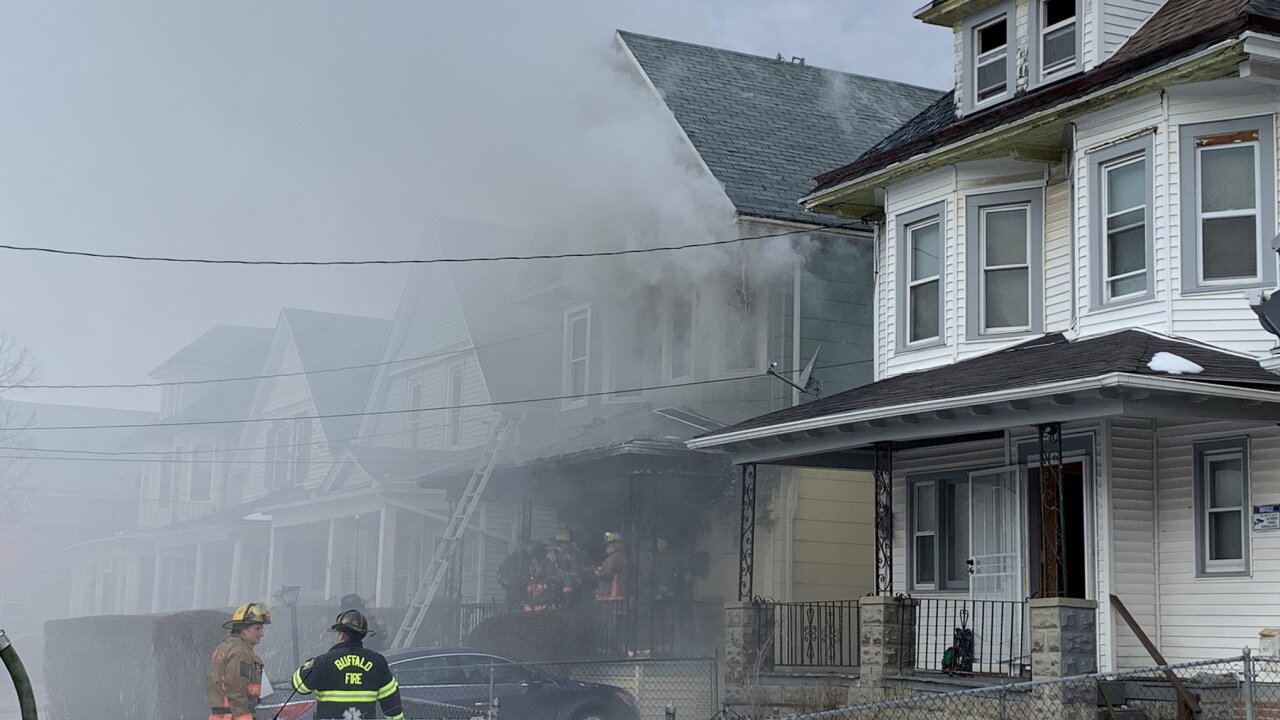 BUFFALO, N.Y. (WKBW) — Buffalo firefighters responded to a two-alarm fire on the city's east side Friday morning, a source confirmed to 7 Eyewitness News that a person was killed in the fire.

The fire scene was at 468 Winslow Avenue which is off of Fillmore Avenue near E. Ferry Street.

A family member of the victim identified him to 7 Eyewitness News as Charles Alexis, age 84. According to the family, Alexis was a fixture of the neighborhood and had lived there since the 1960s but was living alone after his wife died a couple years ago.

Sources say investigators are looking at the possibility that an electrical space heater caused the fire.

Media was just pushed back up the block. Crime scene tape has been put up around the house. @WKBW pic.twitter.com/NpY4OQsE5h

The Red Cross is assisting people who had damage to their residences from the fire.

This is a developing story, stay tuned to 7 Eyewitness News for updates.