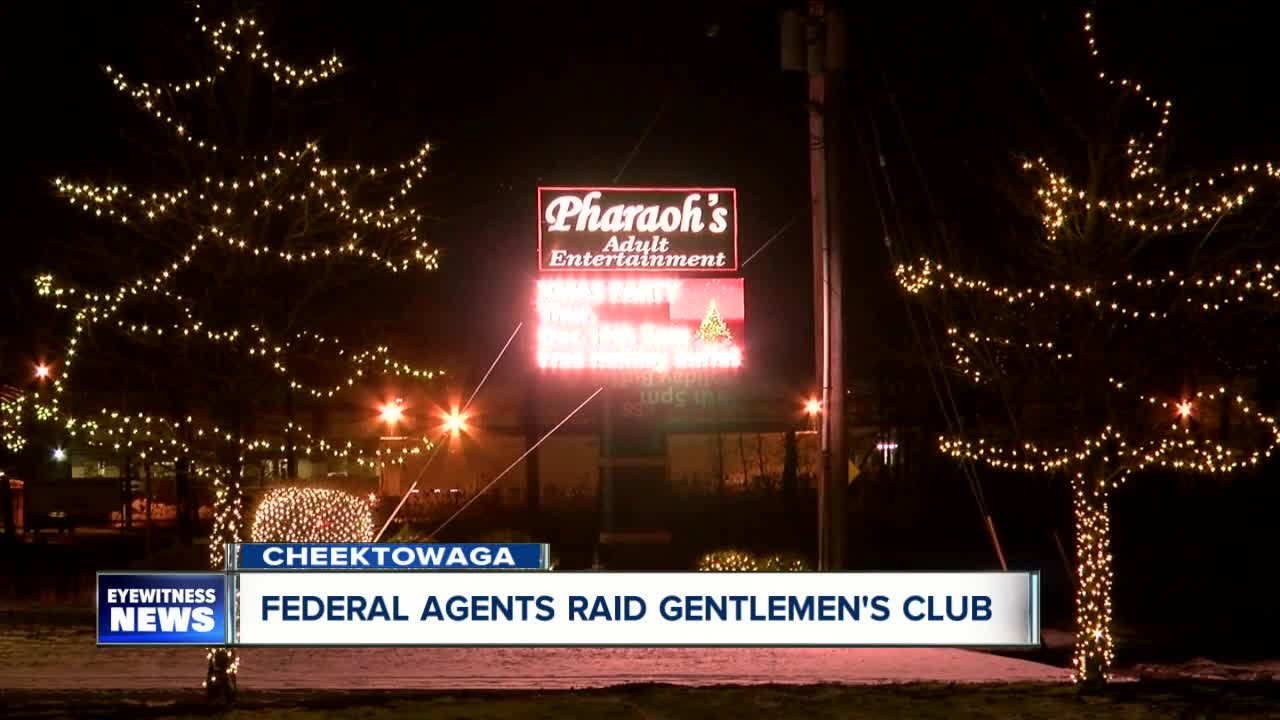 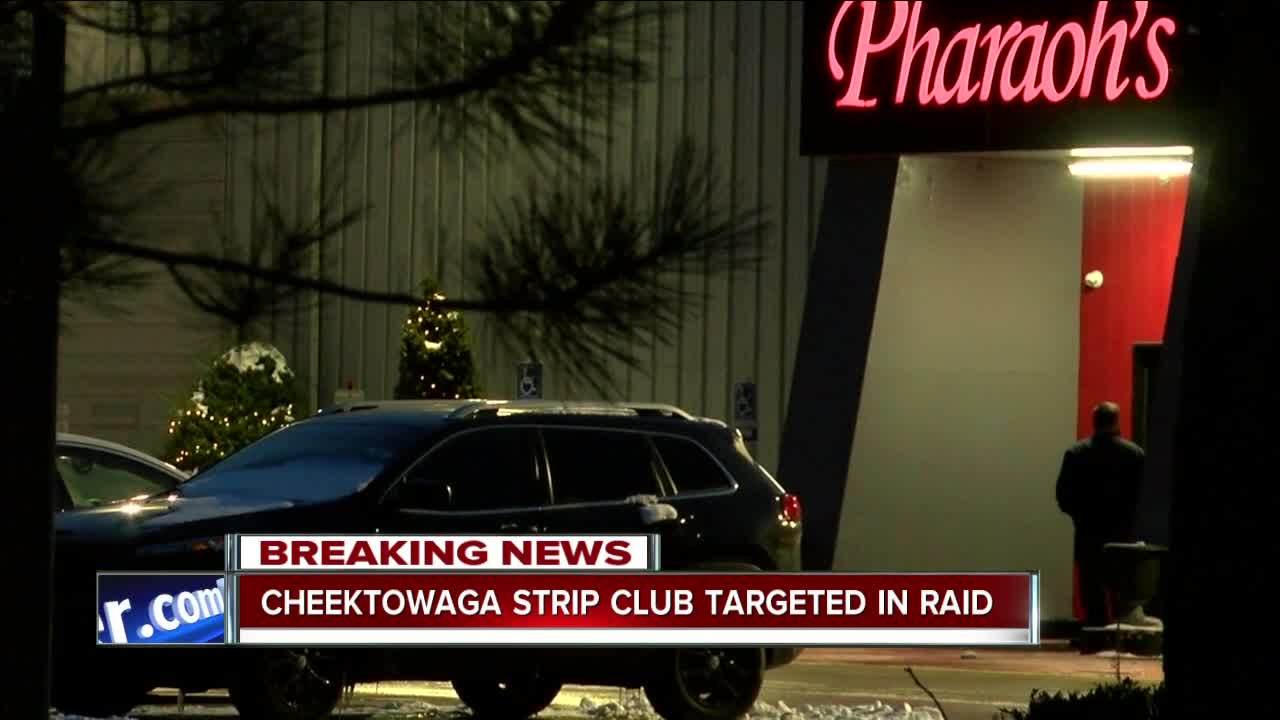 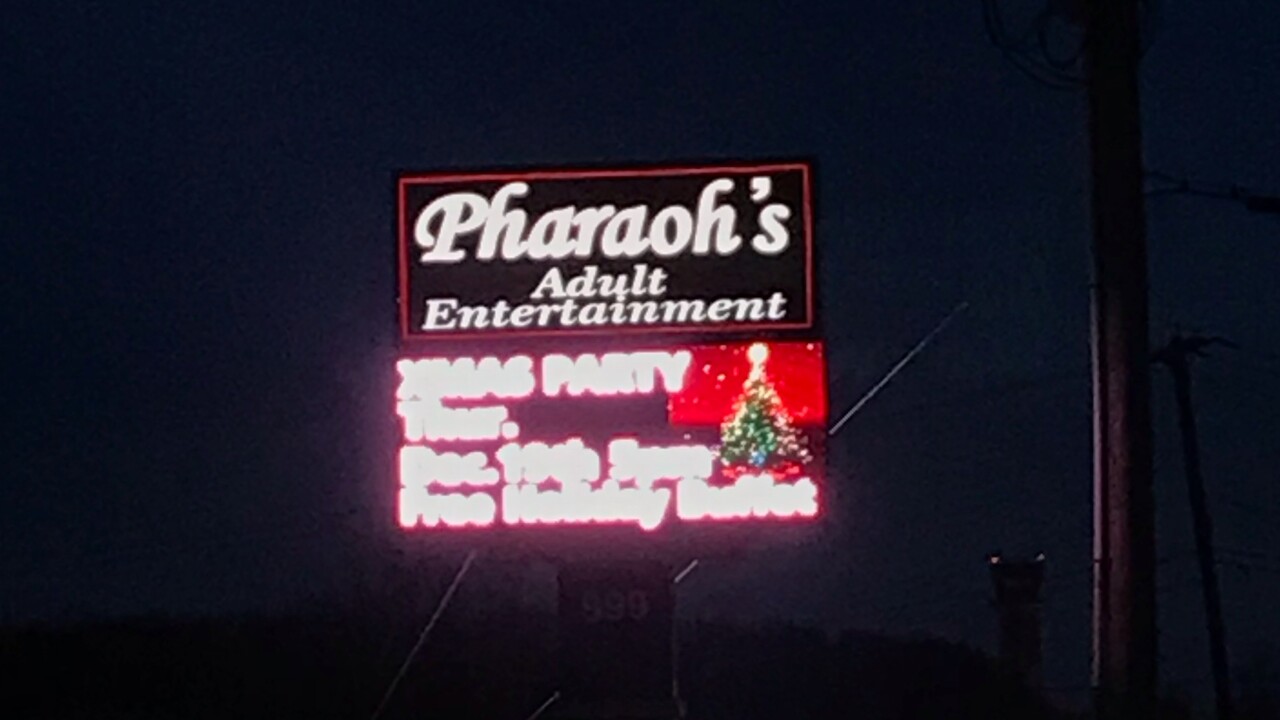 This investigation comes following the report on Joseph Bongiovanni, a former federal agent with the Drug Enforcement Administration, who prosecutors said orchestrated a corrupt scheme in which he protected his drug-dealing friends who had ties to the Buffalo Mafia.

In exchange for the protection, the drug dealers paid Bongiovanni more than $250,000 in bribes, according to an unsealed indictment obtained by the 7 Eyewitness News I-Team in early November.

According to the indictment, Bongiovanni is accused of helping the owner of a strip club -- which documents obtained by the I-Team show is Pharaoh's -- after receiving a call about a stripper who overdosed at the club.

From 2008 to 2017, the DEA agent “provided information about investigations, including the status of specific investigative techniques, potential witnesses, and confidential sources during routine recurring meetings with drug traffickers who were paying him bribes,” stated the indictment.

“This is an accusation, it’s an allegation,” said Bongiovanni’s attorney, Paul Cambria in an early November interview. “There hasn’t been anything proven at this point.”

The indictment also states that Bongiovanni protected his drug-dealing friends from federal investigations as they distributed marijuana and cocaine on the streets of Western New York.

Bongiovanni also shut down criminal investigations by other agents relating to his friends, and even dissuaded witnesses from providing information to a grand jury that would have implicated those friends in their drug trafficking operations, the document states.