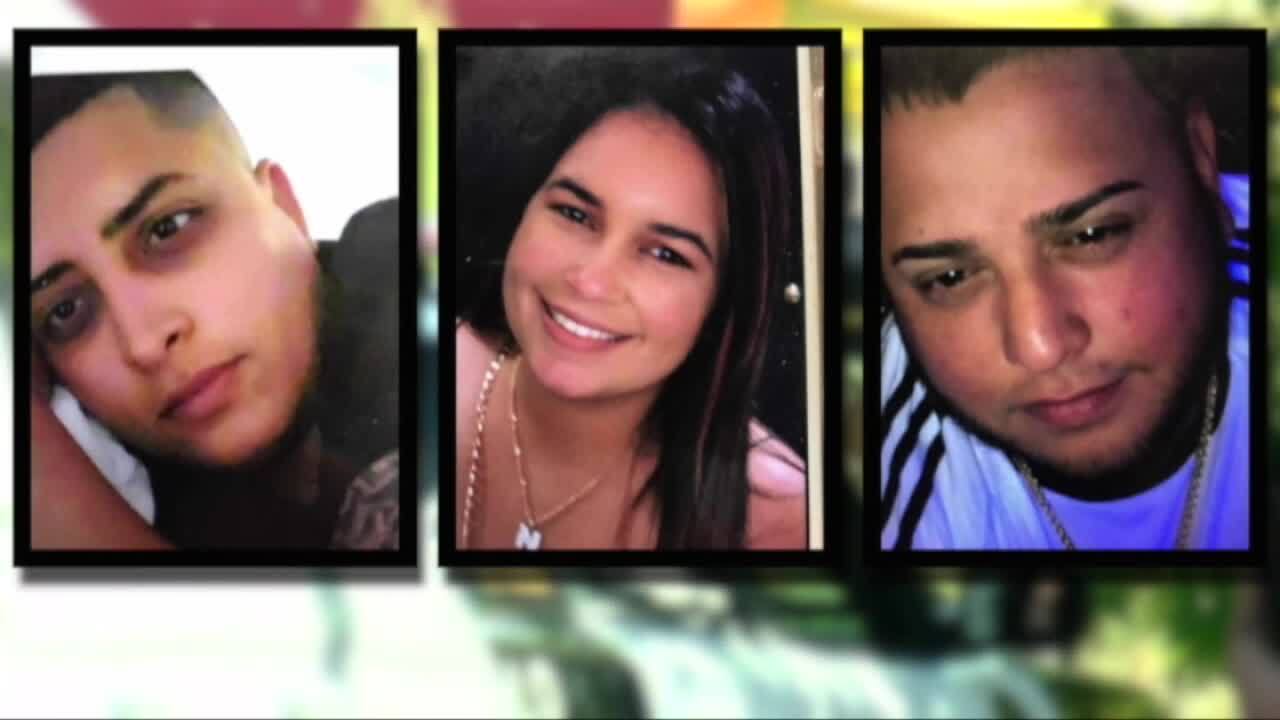 BUFFALO, N.Y. (WKBW) — The human remains found inside a burned-out vehicle in Buffalo have been identified as the parents of Noelvin, the boy found on a porch nearby, according to WFTV.

The ABC-affiliate in Orlando reports the families of Nicole Plaud and Miguel Valentin-Colon confirmed that the couple from Florida was found dead in the burned vehicle back in September.

It is still unclear how the couple died.

The families tell WFTV that Valentin-Colon was buried in Puerto Rico and Plaud was cremated in Orlando.

There has been no word on the whereabouts of the couple’s friend, Dhamyl Roman-Audiffred.

Plaud and Valentin-Colon’s son, 3-year-old Noelvin, was found in a box on the porch of a home. He has been in the care of his grandmother back in Florida.