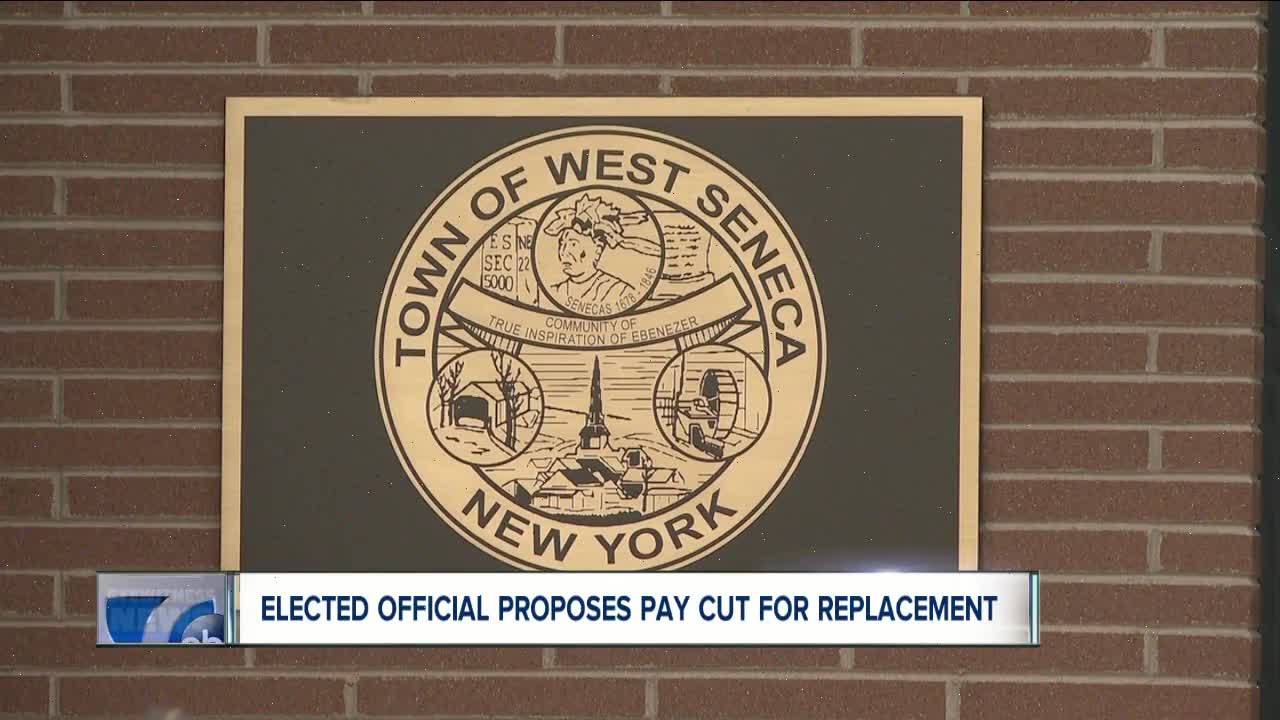 "When you look at the 211 miles we take care of, I think we're doing a pretty good job for a $42 million dollar budget," she said. "The budget is pretty boring this year."

Between the general fund and highway fund--the average assessed home value at $60,000--would pay a little more than $36 more in taxes in 2020.

The Town Clerk and Highway Supervisor would also see their salaries slashed. Meegan citing among a few things--a change in town board size come the new year. All three currently in those positions are not running for re-election.

"These are all new people starting, no one starts at the top," Meegan said.

Republican supervisor candidate, Gary Dickson, told 7 Eyewitness News he doesn't support the cut. He grilled the board at Monday night's hearing over details in the budget.

"The main issue is that it's not very clear there are all sorts of things hidden in larges lines," Dickson said.

Current West Seneca Councilman Gene Hart, who is also running for supervisor, calls it a fair budget and is not bothered by the pay cut.

"We should be paid a lower rate and then let us earn any increases," Hart said.

Democrat supervisor candidate Jim Lawson--the self proclaimed "moderate of the group" didn't even show up to the budget meeting. He said he isn't so concerned about cutting salaries, instead he said the focus should be on cutting taxes.

"Anytime you increase taxes more than the cost of living, it's a bad budget," he said.