Even rock stars are navigating through the pandemic

"Every moment of your life ends up in a song" 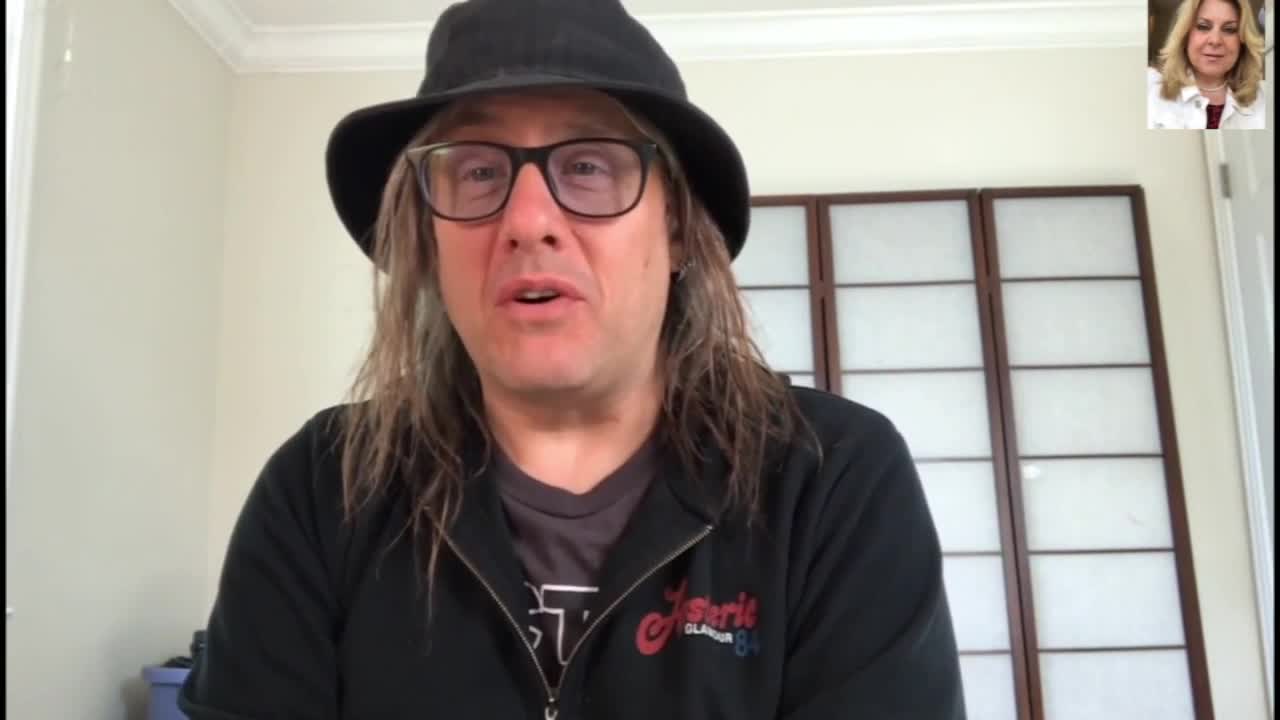 Even rock stars are navigating through the pandemic

Even rock stars are navigating through the coronavirus crisis.

The Goo Goo Dolls Takac is riding out the pandemic at his Buffalo home.

“You know there is a part of the human spirit that has been activated by this whole thing,” Takac replied.

And it’s that human spirit unleashed by The Goo Goo Dolls as they debut brand new lyrics to their song, “Fearless", released last year. It now serves as a tribute to all the nurses on the front lines.

Like the rest of us, stuck at home, ridding out this pandemic.

But robby's has stepped up to help raise more than $8,000 Kaleida Health in what he titled an Acoustic Stumble, playing music on Facebook live.

“I’m just sitting here in the house right now, so, if i can help out in that way, in whatever way I can, it’s here in my community, I think it is an awesome thing to do,” remarked Takac.

And just like so many other parent, his main priority is making sure his eight year old daughter is doing her homework remotely from their Buffalo home.

“You know by 3 or 4 o'clock — oh my God — I have some unbelievable amount of respect for teachers doing that with a room full of kids,” reflected Takac.

“My folks are older, so we make sure we have lunch and dinner with them every night on you know on Facebook,” Takac.

His in-laws live in Tokyo. They speak with them early in the morning where it is dinner time in Tokyo.

“It’s a scary time for them too, so it’s good we are able to talk to them as well,” Takac explained.

The Goo Goo Dolls do have a big summer tour planned. It’s scheduled to start in July and run through September, including a local show, August 21st, at Darien Lake.

"We were supposed to kind of like charge up this spring and kill it this summer and unfortunately now — here we are,” responded Takac.

Nothing has been canceled, but Robby says he has no idea what will happen.

“But it would be hard for me to imagine to get groups of six to ten thousand people together over the summer is — I don’t know — maybe that’s a tall order. I don't know — fingers crossed — maybe we'll be out there playing shows this summer,” said Takac.

Robby's annual Music is Art festival for September is also up in the air. “I don’t think we can really do that this year, but maybe there’s another way we can do it,” said Takac.

“Social distancing with fans would be a little difficult?” Buckley asked. “We’re the kind of band that we meet a lot of people before the shows and we’ve always connected with our fans pretty intensely,” answered Takac.

It’s also tough from a business standpoint. Takac said he’s hoping they will continue to keep 12 staffers working and avoiding any furloughs.

For now, this Buffalo icon offers you some pandemic advice.

“People listen to you Robby. What can you tell them,” Buckley asked. “Ha ha,” laughed Robby. “The only way to control this is too washy, washy, washy and wear a mask so you don't get other people sick.”

“I’m hearing — kind of a song coming out of this,” responded Buckley. “Oh man, I don't know — every moment of your life ends up in a song at some point,” replied Takac.