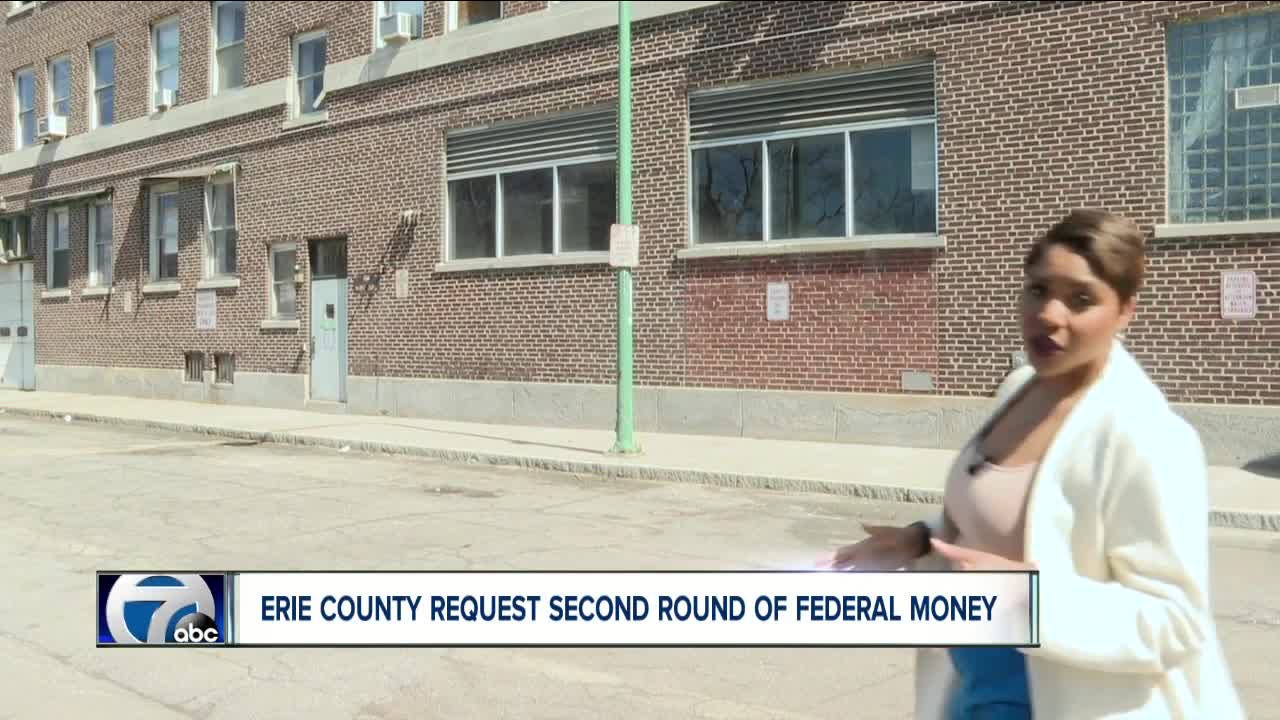 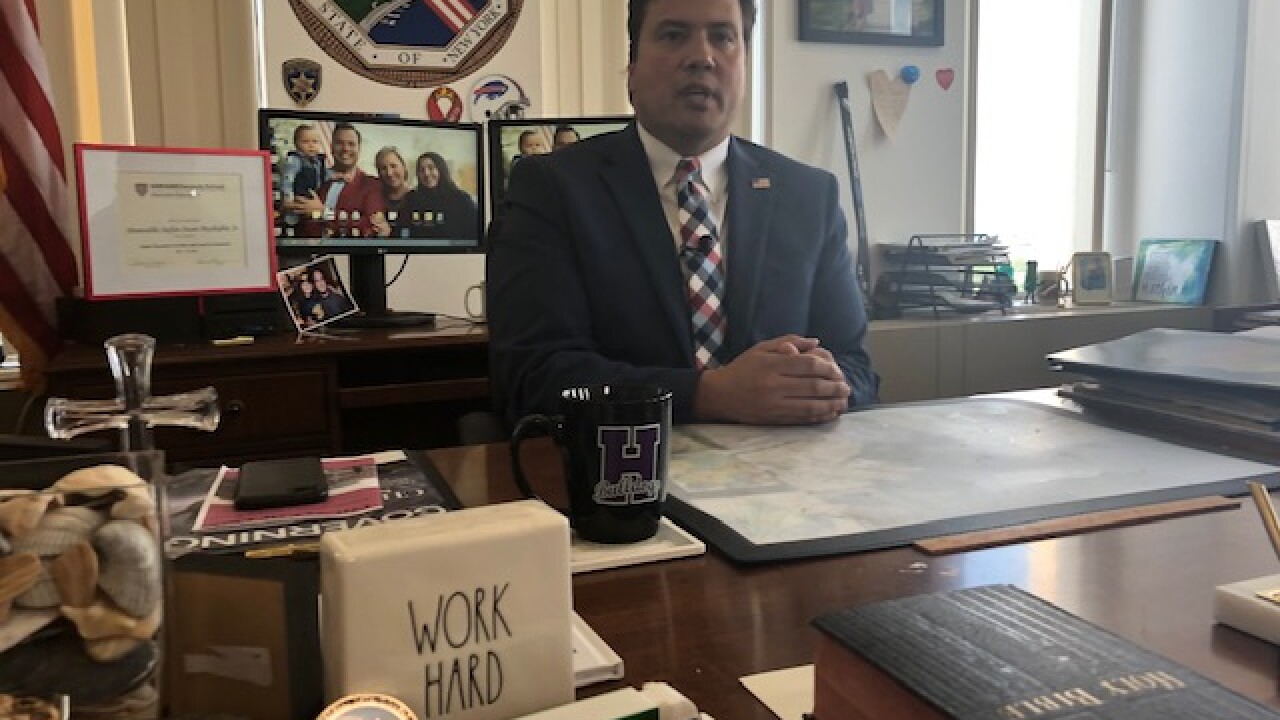 BUFFALO, N.Y. (WKBW) — The Erie County Comptroller is working to give the state and federal government a clearer picture of the drastic cuts the county budget might need to face if a second round of federal funding doesn’t come in.

Stefan Mychajliw wrote a letter to Senators Chuck Schumer and Kirsten Gillibrand thanking them for their work securing $159 million for Erie County through the CARES act, and pointing out the language does not allow for governments to use any of the money for loss of revenue.

County Executive Mark Poloncarz said the County will face a tough second quarter but has over $100 million in unassigned funds right now. He feels we are in good shape but does not want to deplete the “fun” money trying to make up for budget losses.

A plan is already in place to allow the Comptroller to borrow funds to make up for budget gaps in the short term down the road.