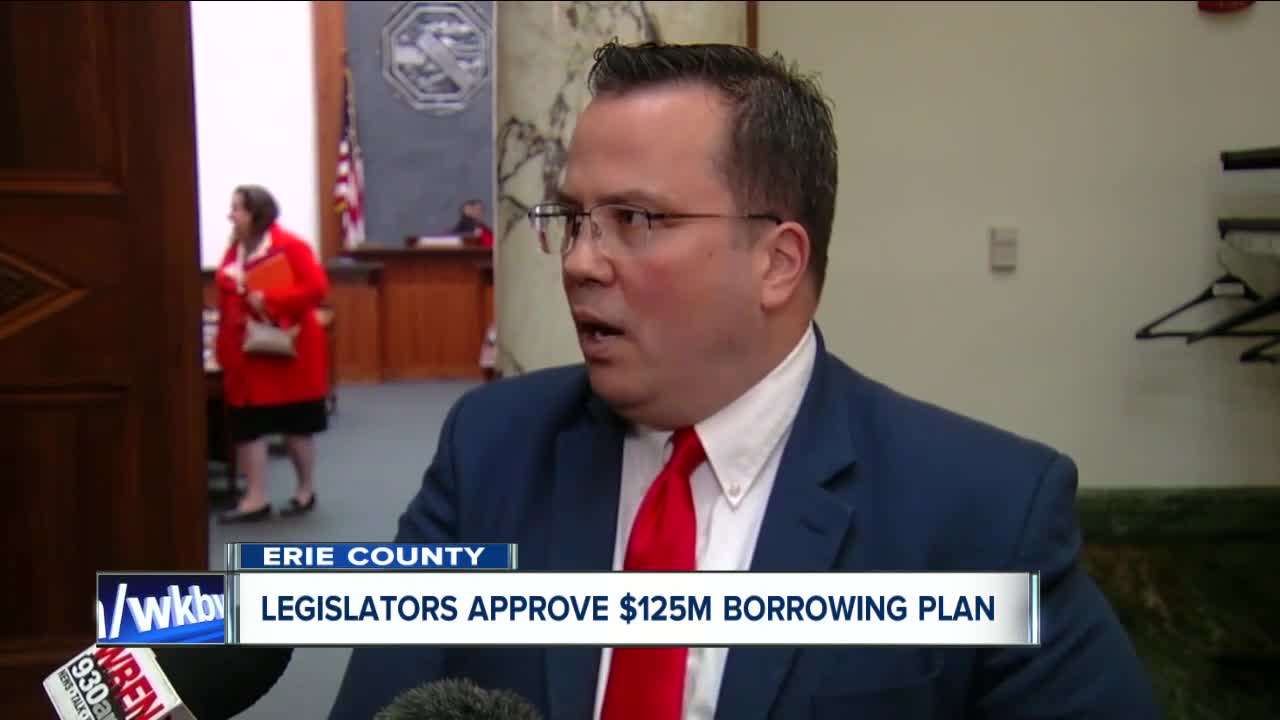 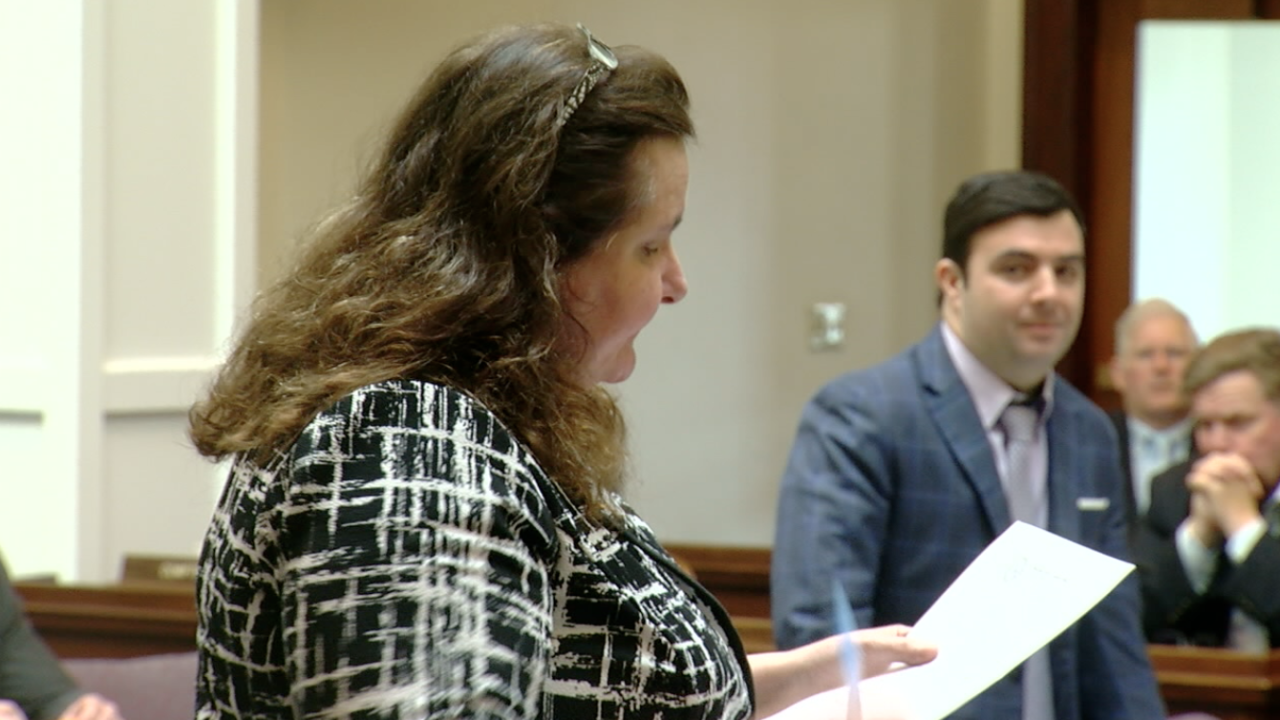 But Erie County is getting its ducks in a row in the event we face large deficits to the county budget because of the loss of sales tax revenue.

The county has $235 million cash-on-hand.

That balance, under normal circumstances, would pay the county’s bills through the third quarter.

But, with restaurants and stores shut down, an analysis by the comptroller’s office found the county could be looking at significant losses come June.

Right now, the county has $102 million in its “unassigned fund balance.”

Every legislator except for Jeanne Vinal voted in favor of the measure. Vinal wanted to wait to see how the federal stimulus bill money could be used before approving the potential use of this borrowing plan.

“The sales tax is going to be down permanently, a short term loan - this is not appropriate for it,” she said.

Republican minority-leader Joe Lorigo voted in favor of the plan but approved the timing of passing the measure.

“We called a special session today when we weren’t supposed to be here,” he said. “That sends the wrong message to taxpayers in Erie County that we’re running out of money when we’re not.”

He said he thinks the timing of this meeting would make taxpayers worry, when the county is doing well financially, right now.

“The special session is what I took issue with. We are going to be here next Thursday; we could’ve done the exact same thing next week without causing more fear and panic in people who might not know where their next paycheck is coming from. Now, they have to worry the government might be running out of money, as well.”

Comptroller Mychajliw says the county executive asked the financial branch to look into authorization to borrow.

“From our perspective, it doesn’t hurt in any way, shape, or form to have the authorization to borrow rather than delaying it,” said Mychajliw.

The way the comptroller’s office understands the federal stimulus bill — Erie County is the only government in Western New York that will qualify for $159 million in federal aid for coronavirus expenses because it has a population of over 500,000 people.

The question now is whether loss of revenue qualifies as a coronavirus-related impact.

Governor Andrew Cuomo, during his Thursday morning briefing, is not optimistic revenue will be seen as an impact by the federal government.

“It’s earmarked only for COVID virus expenses, which means it does absolutely nothing for us in terms of lost revenue.”

The comptroller’s office is keeping a close eye on expenses by the county after the legislature approved $5 million for emergency COVID-19 response which, according to the county executive’s office include: