“Your messages is being completely diluted in this" 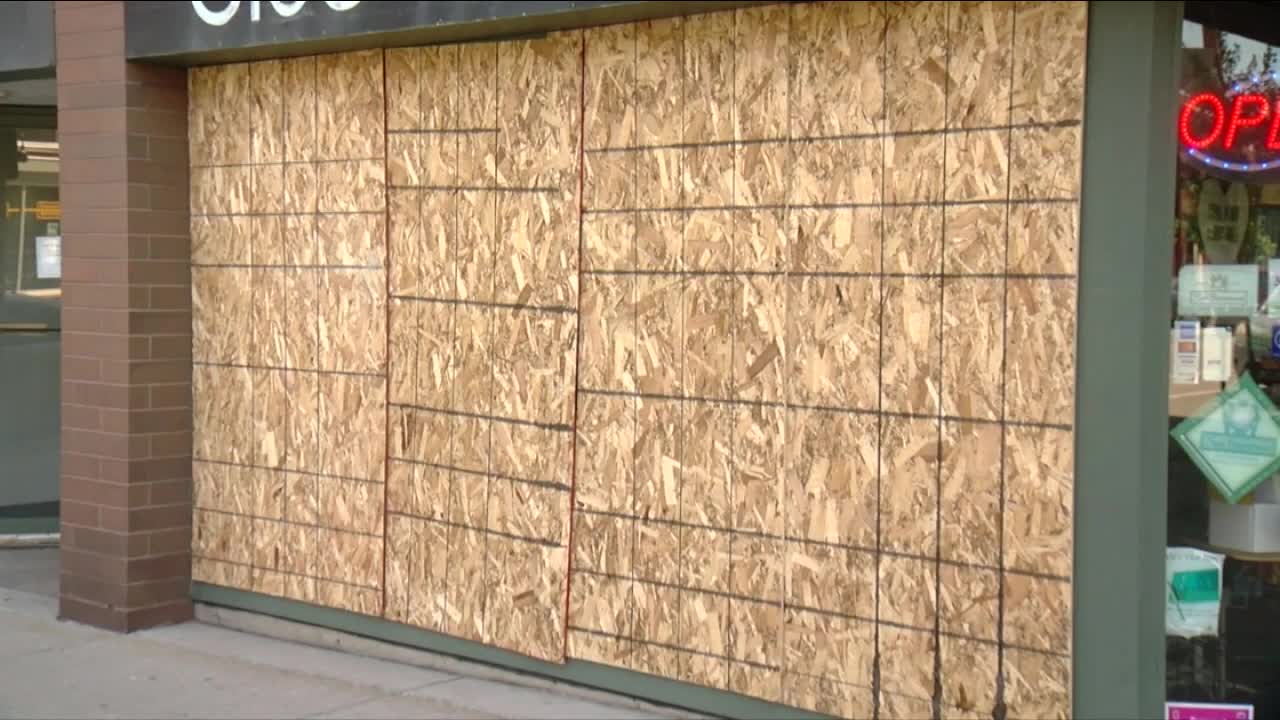 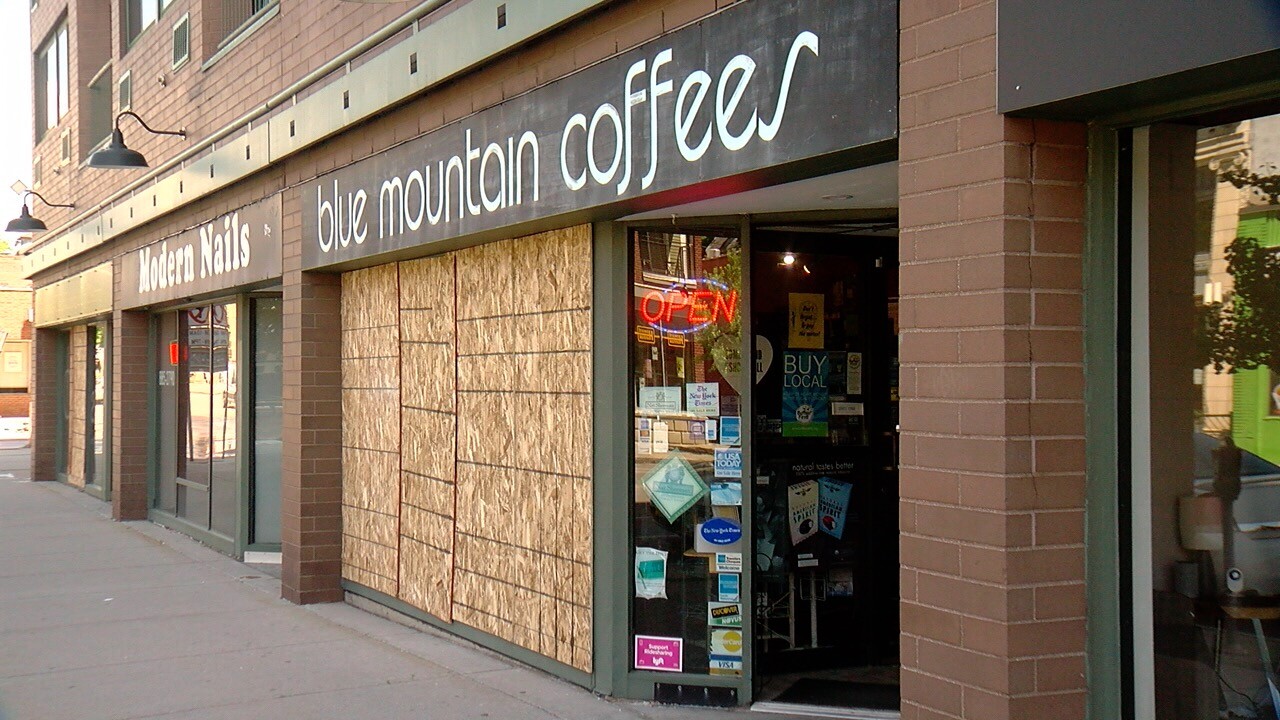 Businesses damage along Elmwood Avenue in the city’s Elmwood Village were not letting the violence and vandalism effect their spirt.

A number of storefronts had to be boarded up over the weekend after the protest in Niagara Square turned from peaceful to a riot and spread down into Elmwood Avenue Saturday.

But even with the damage and inconvenience. shop owners are thankful and grateful for community support.

The Elmwood Pet Supplies was one of his storefront windows were a front window was smashed.

“They passed by here very quickly. One of the protesters just picked up a brick threw it through a window,” Higgins remarked.

Higgins said it was captured on his store surveillance, but he says he is not angry.

Higgins says despite the violent action, his community responded in a "remarkable" way.

“By the time I got here there were a half dozen people here with plywood and screw guns and help and brooms and the whole thing was taken care of — swept clean in 20 minutes,” recalled Higgins.

In another Buffalo neighborhood, some shop owners on Hertel Avenue in north Buffalo decided to board up their storefronts Sunday after social media rumors were spreading that Hertel could be targeted next.

Bavisotto saod fortunately there were no problems. But he says its upsetting rebel protesters marred the messages others had for police departments.

“And let the police department and other government agencies know that if you've got bad people in your organization — you should get them out,” said Bavisotto.

Back along Elmwood Avenue, several other businesses had windows busted including Bank of America, a Hunt Real Estate office and Blue Mountain Coffees.

The coffee shop owner didn't want to go on camera, but told me that dozens of customers have come in support of her — some even apologizing for the incident.