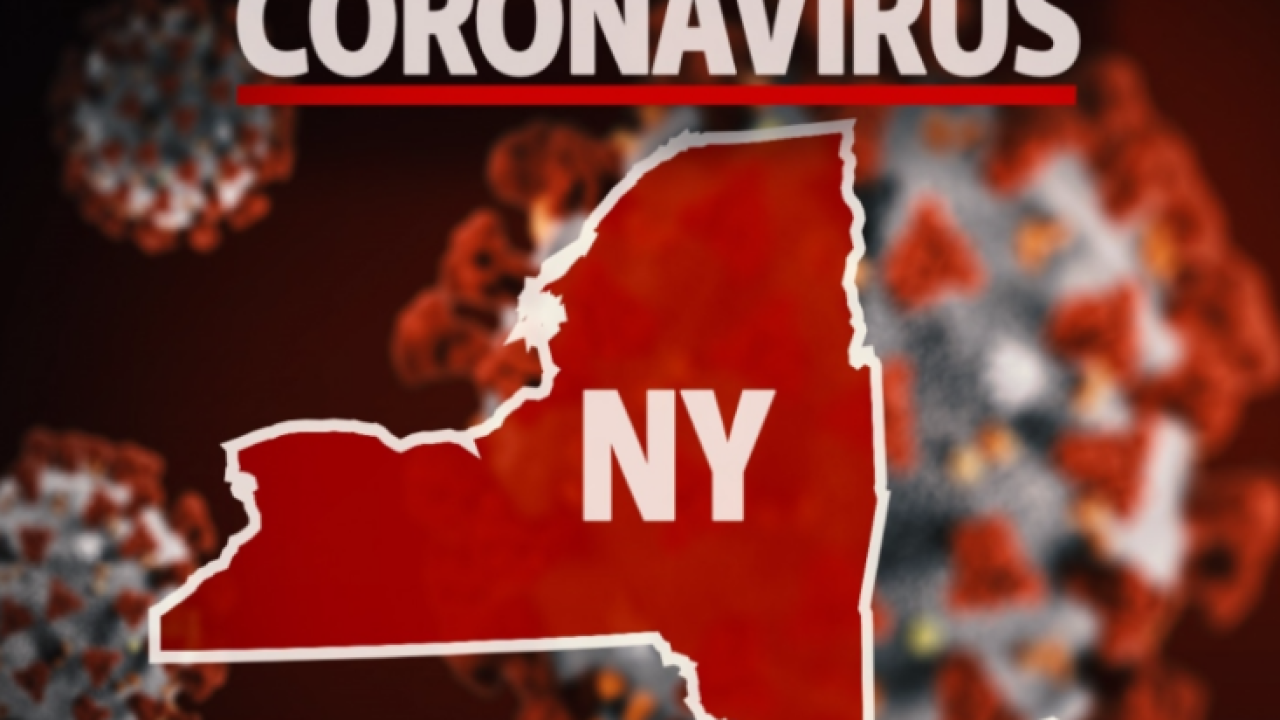 People coming into New York from eight additional states must quarantine for 14 days.

This morning's announcement means 16 states are now under the travel advisory. It applies to anyone arriving from a state with a COVID-19 positive test rate 10 percent or higher over a seven-day rolling average.

New York state's positivity rate Monday was one percent. In Western New York, the positive test rate jumped to 1.3 percent, up from 0.80 percent on Saturday and Sunday. It was also the second highest in the state, behind Central New York at 1.4 percent.