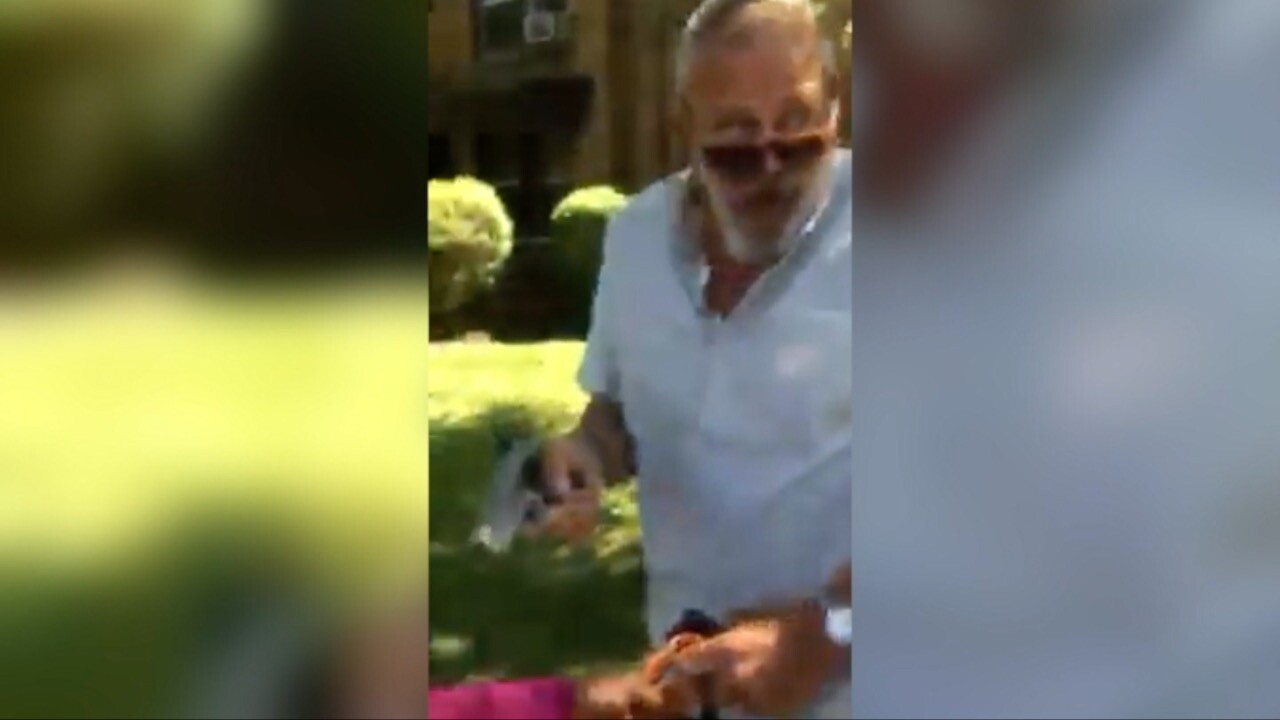 BUFFALO, N.Y. (WKBW) — A Lockport man who prosecutors say got into a violent confrontation with a woman and pulled a gun following a traffic incident in July is now facing hate crime charges. Jeffrey Calhoun, 62, is charged with unlawful imprisonment and menacing as hate crimes, as well as assault and impersonating a police officer.

Prosecutors say Calhoun was involved in a minor traffic incident on Colvin Avenue in North Buffalo on July 16th. They say when Calhoun and the female driver in the other car got out of their cars, he held onto her purse, claimed to be a police officer, grabbed her, and eventually showed a gun. You can read the initial story about the incident here.

Calhoun was initially charged with attempted robbery and menacing, but Erie County District Attorney John Flynn amended the charges as the investigation moved forward. Part of the confrontation was caught on camera, but Flynn says Calhoun used racial slurs during part of the incident, which was not recorded.

"In this case here, the totality of the circumstances, the context of the entire incident with his use of the alleged racial slur is what I believe elevated it to a hate crime," Flynn explained.

This is the first time Flynn has charged someone with a hate crime during his almost three years as Erie County DA. He said that he firmly believes race was a motivation in Calhoun's actions, and that the evidence will prove that. Calhoun will be back in court on October 2nd.