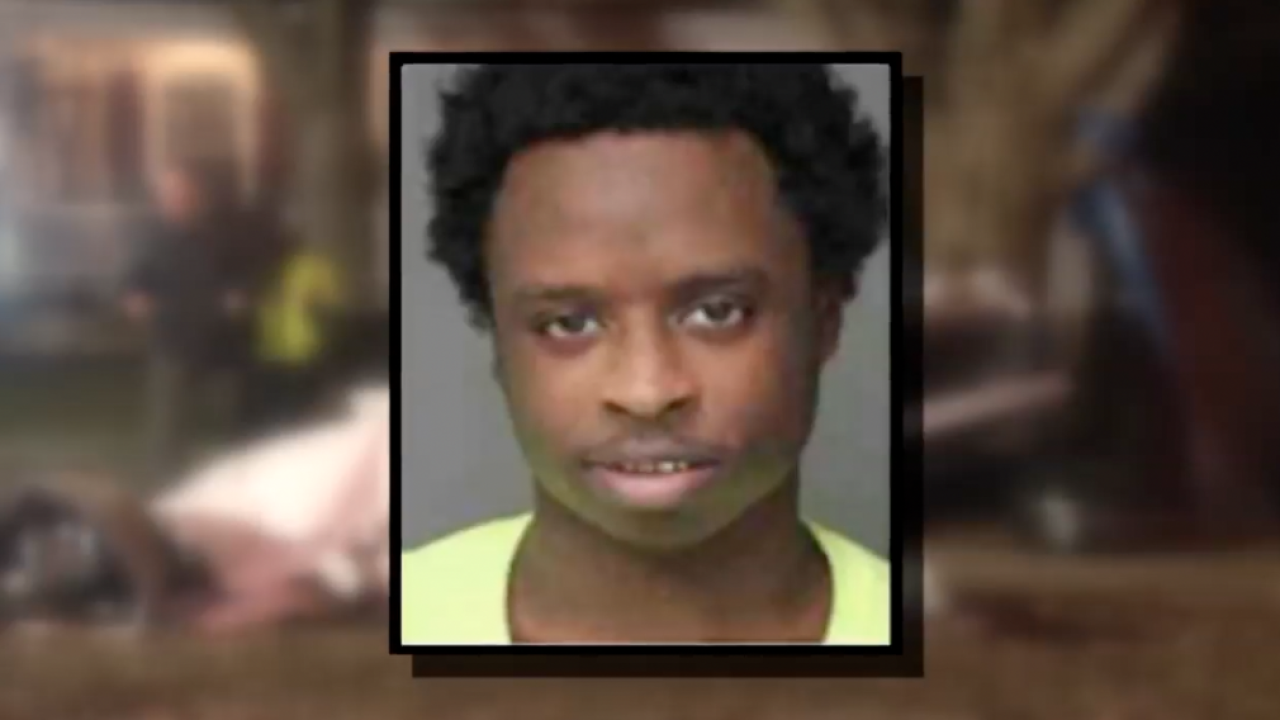 BUFFALO, N.Y. (WKBW) — Authorities say the driver killed in a crash Monday in Genesee County had ties to a national theft ring.

22-year-old Cleveland Johnson died in a crash after he tried fleeing a traffic stop, according to investigators.

WHAM, The ABC affiliate in Rochester, is reporting Johnson was part of the "Felony Lane Gang ." It's a criminal group on the FBI's radar. It's believed the gang has about 500 members. They are known for robbing cars for purses and wallets, and then using stolen bank cards to clear accounts.

Johnson was arrested in Westchester County in 2018. He was allegedly in possession of stolen checks, credit cards and driver's licenses.