One killed and two injured in Genesee County crash 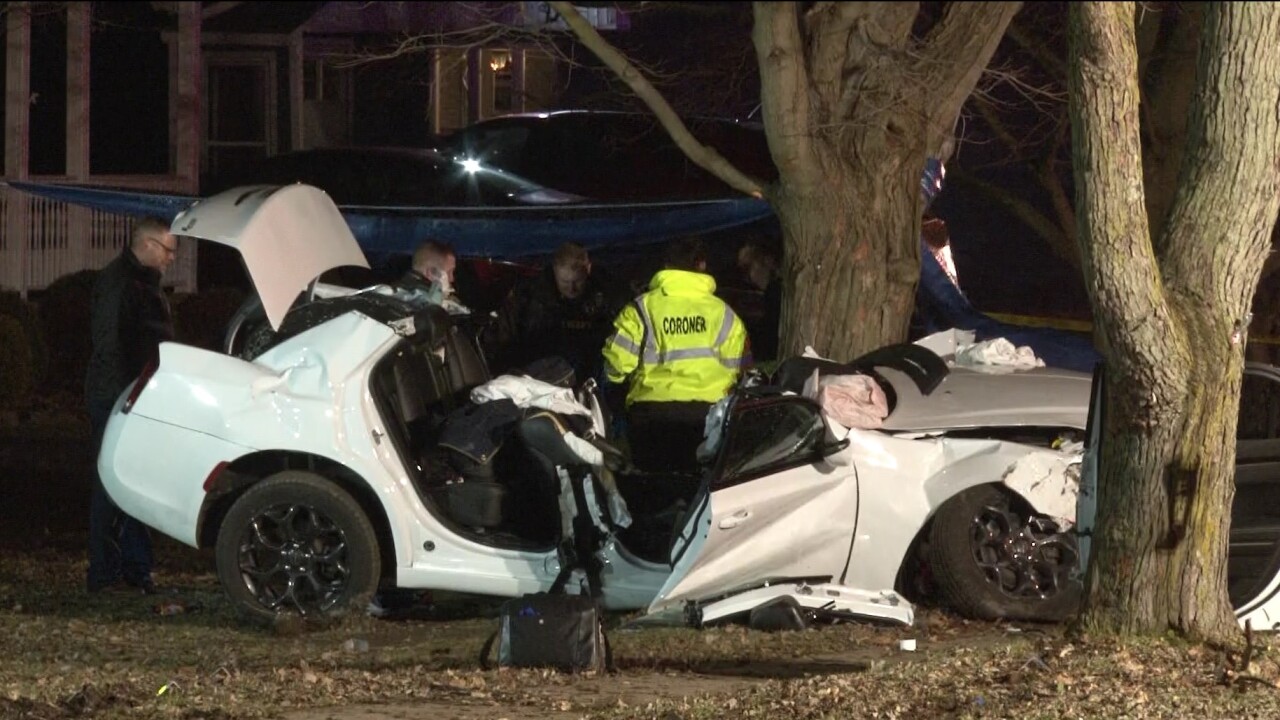 VILLAGE OF ALEXANDER, N.Y. (WKBW) — The Genesee County Sheriff's office says one person is dead and two others are injured after a crash involving a vehicle pursuit that spanned two separate counties.

Officials say the incident began in Wyoming County in the Village of Warsaw, a Warsaw police officer attempted to pull over a 2019 Chrysler 300 with Pennsylvania registration on Route 20A.

Before the officer approached the vehicle it fled the scene and pursuit was stopped shortly after.

The sheriff's office says shortly after an Attica police officer saw the 2019 Chrysler on Route 98 near Route 354 in Attica.

An Attica police officer attempted a traffic stop but the vehicle fled the scene again.

When the Attica police officer reached the Village of Alexander in Genesee County just before 4:30 p.m. the vehicle was observed crashed into a tree in the area of 10616 Route 98.

The driver, 22-year-old Cleveland Johnson of Lauderdale Lakes, Florida was pronounced dead at the scene.

Frazier was transported to Strong Memorial and Steriotis to ECMC.

The vehicle was originally pulled over for speeding, the cause of the crash remains under investigation.