Dogs in need of homes on National Rescue Dog Day 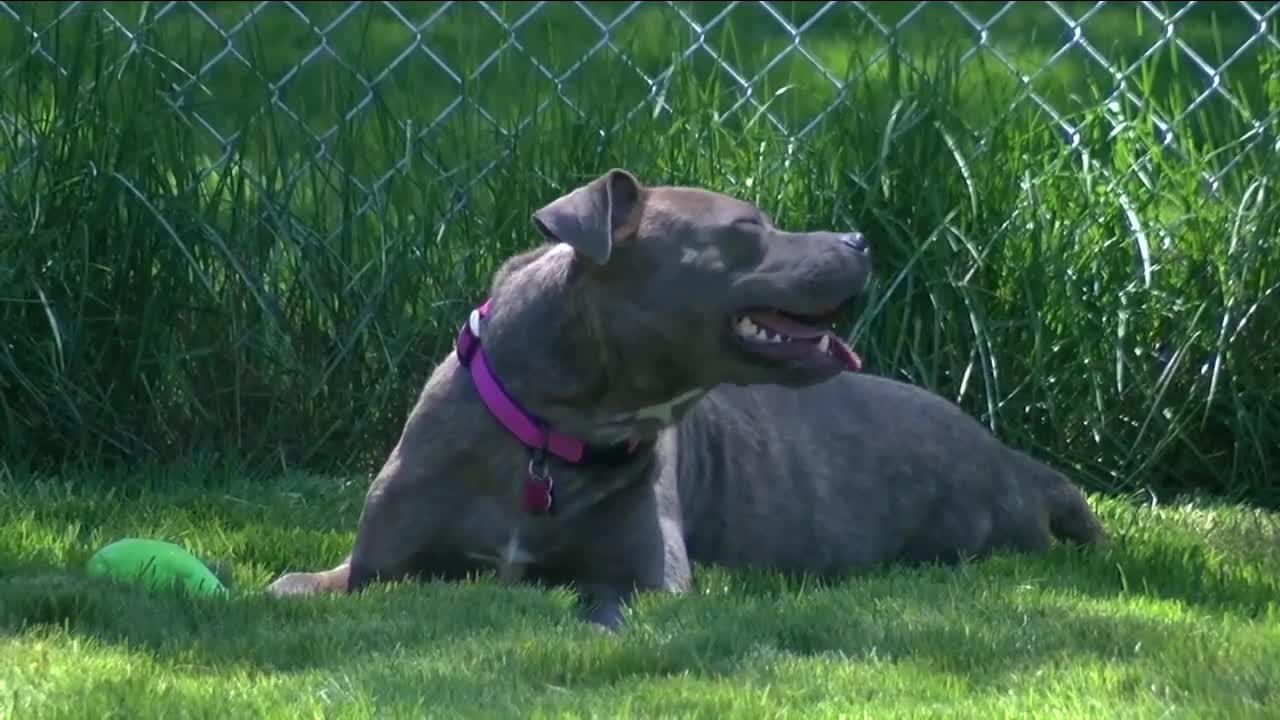 May 20th is National Rescue Dog Day, a day to recognize those four-legged friends who haven't had the easiest journey. During this pandemic, many people have more free time to adopt, but others are struggling to afford their pets. 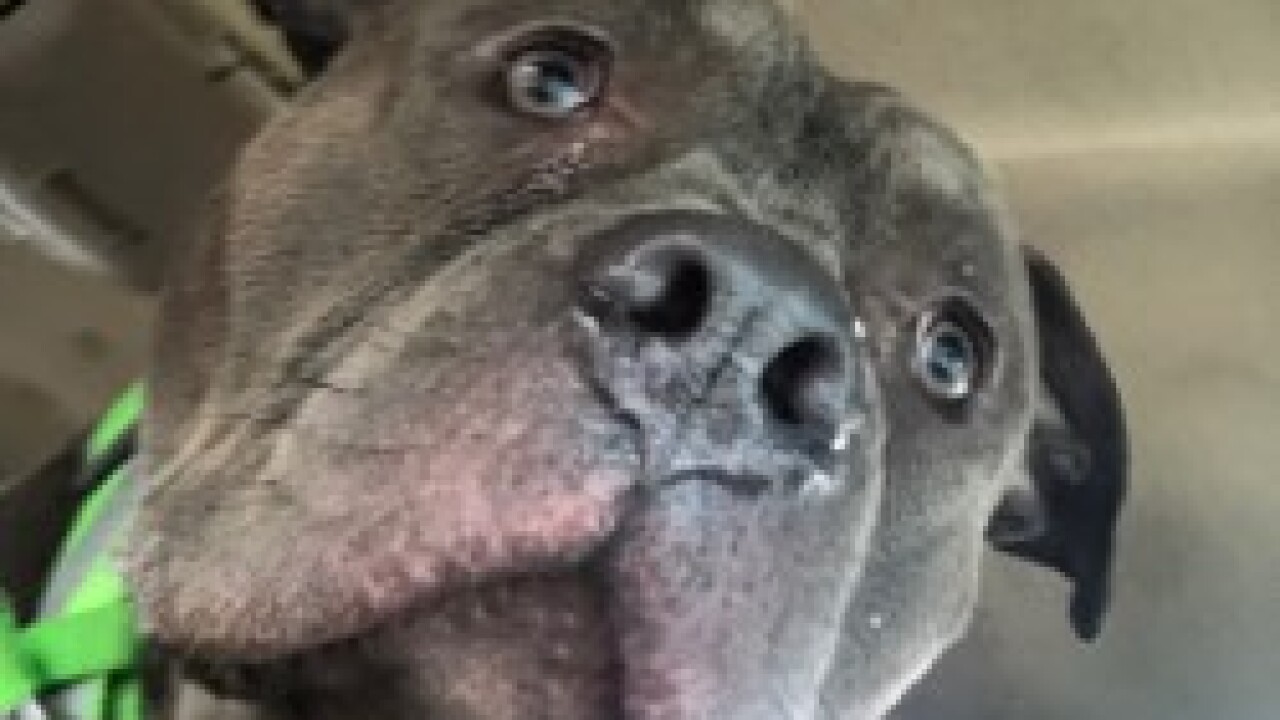 NIAGARA FALLS, N.Y. (WKBW) — May 20th is National Rescue Dog Day, a day to recognize those four-legged friends who haven't had the easiest journey. During this pandemic, many people have more free time to adopt, but others are struggling to afford their pets.

"People are dumping their dogs, they're leaving notes on their collars and it's sad," said January Vaughn, President of Be Their Voice Rescue in Buffalo.

On May 17th, a one-year-old pit bull was found in the Love Canal area of Niagara Falls wandering the streets after he was abandoned by his owners. Bubba was wearing a collar that said "CANNOT AFFORD, keep me."

"The owners that abandoned him, unfortunately their landlord found out they had a pit bull and it was either him or they had to move out," said Augie Tolli who found Bubba and took him in.

Tolli shared the story social media to find Bubba a home, but in the end, he couldn't bare to part with his new best friend.

"This guy, once I heard his story, I couldn't make him go through anything else so..he worked his way on me and now he's got his forever home," said Tolli

Bubba's story has a happy ending, but there many are others out there still waiting.

"Be their voice has recently been contacted about seven dogs locally here in Buffalo and they're all from families who could not take care of them," said Vaughn.

And it's all because of COVD-19, according to Vaughn. Many families are down on their luck because of the pandemic and are too embarrassed to look for help.

The Niagara SPCA offers their resources as well, Executive Director Tim Brennan says just call and tell them about your situation.

"We have plenty of resources at our disposal and we'll help in whatever way we can," said Brennan.

Finding these dogs a forever home is exactly what National Rescue Dog Day is about. Sweetie used to be a chain dog and was adopted by a family in Depew last week.

"Seeing where she was and how far she's come is really inspiring for a dog if you give them a chance," said Jayson Jaskier, her new owner.

She's had a tough journey after being separated from her sister. Below are pictures of Sweetie before and after being rescued.


"This is like winning the lottery. How could anything beat this type of love? Knowing that you took this dog that was sad and stuck on a chain and it's now in a family," said Vaughn.

If you're looking for a new best friend, check out the Be Their Voice website and Facebook Page.

The Niagara County SPCA has 15 dogs up for adoption and ready for a new home, you can go to their website or Facebook Page.