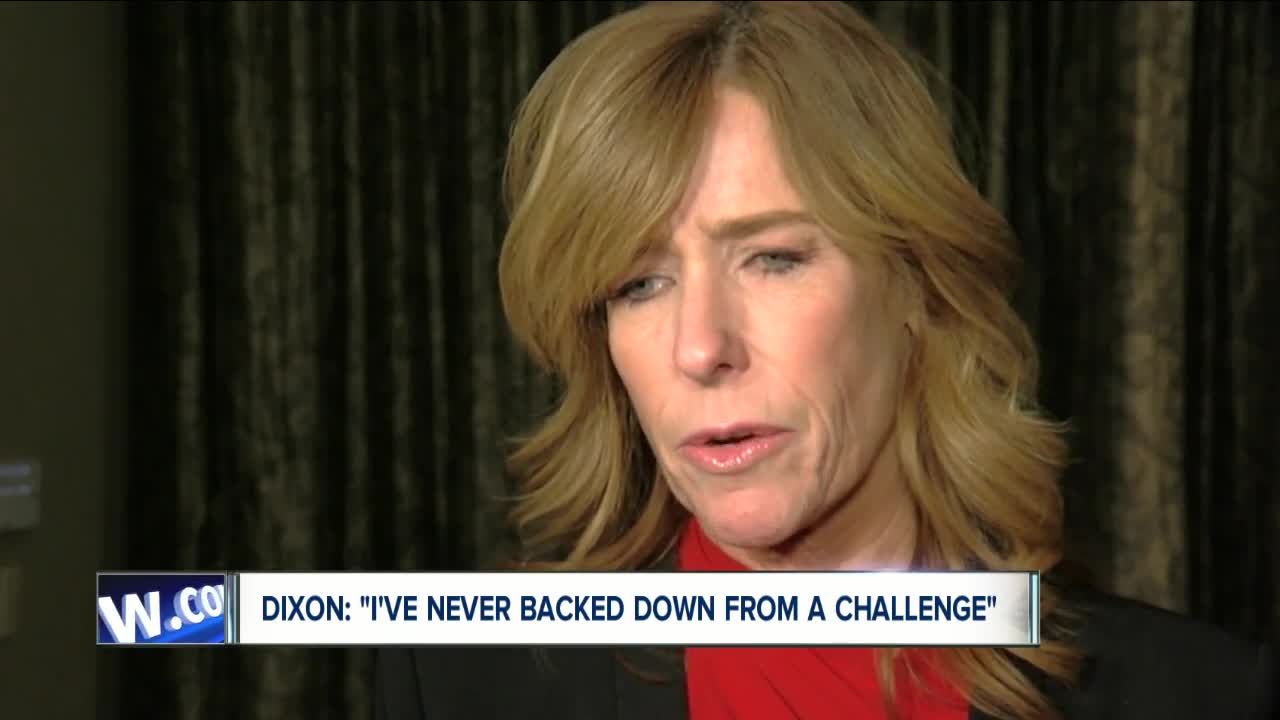 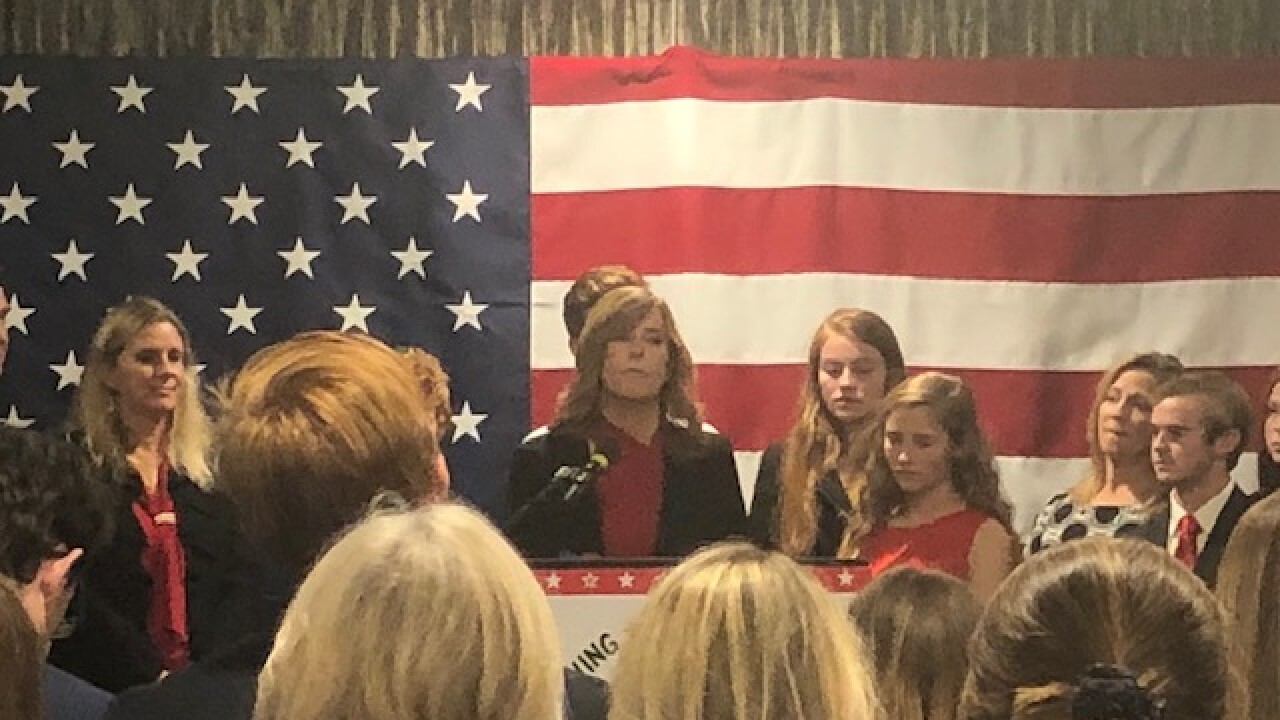 "I want to congratulate Mark Poloncarz for another term. I would encourage him...to continue to watch closely that we put the people first….we listen to the county work force that has ideas on ways to do things better. To respect the county workforce, to respect the business community," Dixon stated in her concession speech.

Dixon lost the race by more than 8,000 votes, but believes she forced a big challenge against Poloncarz.

It was a fierce battle between Dixon and Poloncarz, but says she has no regrets and it was a humbling experience to meet the many voters along the way.

"I never would have entered this race if I didn't think it was doable, but I've never backed down from a challenge and I've always been willing to take risks," Dixon stated.

Dixon says she believes she made Poloncarz fearful of losing his seat and it was proven in his attack ads. We asked Dixon if she thought the ad accusing her of being aligned with Chris Collins caused damaged to her campaign.

"I've never taken a penny from Chris Collins. They had to photoshop pictures of Chris Collins with me because there aren't a lot of pictures out there and I've been an independent voice in the legislature for the last ten years but you know if people chose to believe that then there's not a lot I can do about that," replied Dixon.

Dixon was the first woman to run for Erie County Executive, but for now her political career will end in the county legislature at the end of the year.