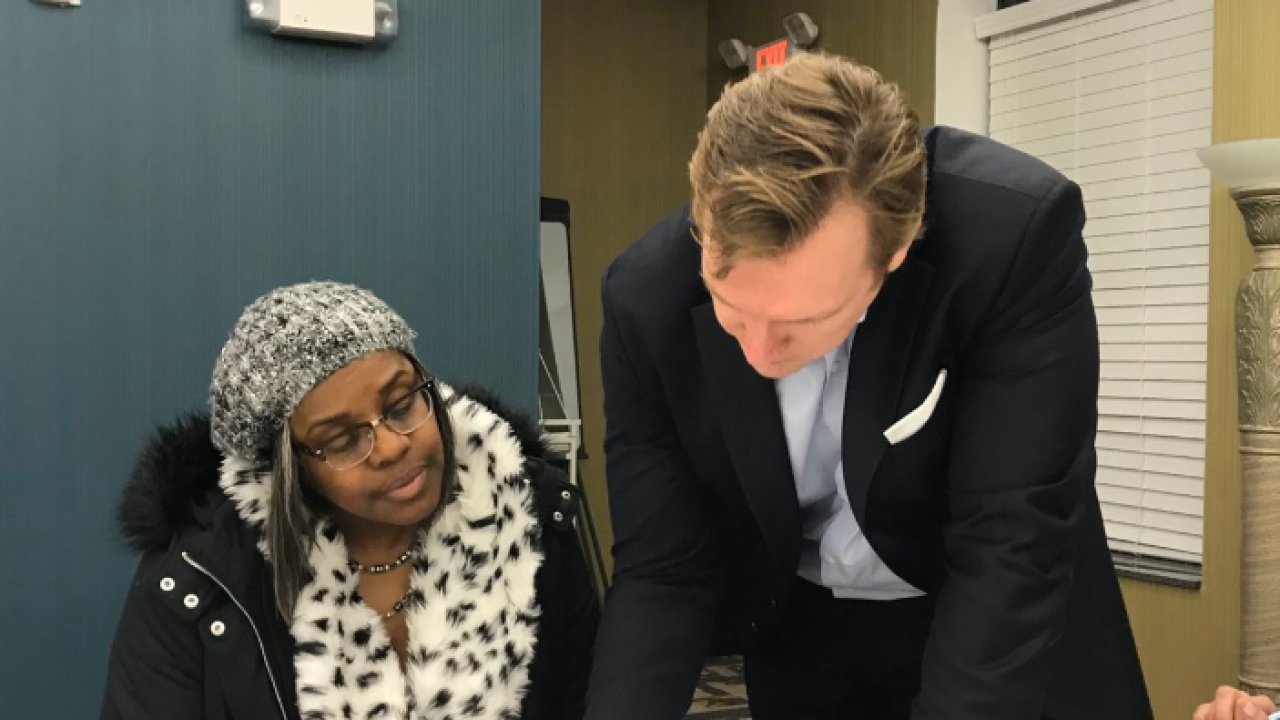 Because 10 years of disfunction is enough! pic.twitter.com/waTgS9WfO1

The former Grand Island Town Supervisor is hoping his second attempt at convincing the historically Republican-leaning electorate in the 27th District will be a successful one.

In November 2018, McMurray narrowly lost to incumbent Rep. Chris Collins, who would later resign from his seat and plead guilty to insider trading charges. The results were so close that McMurray demanded a re-count.

McMurray will face State Senator Chris Jacobs for the seat on April 28th.