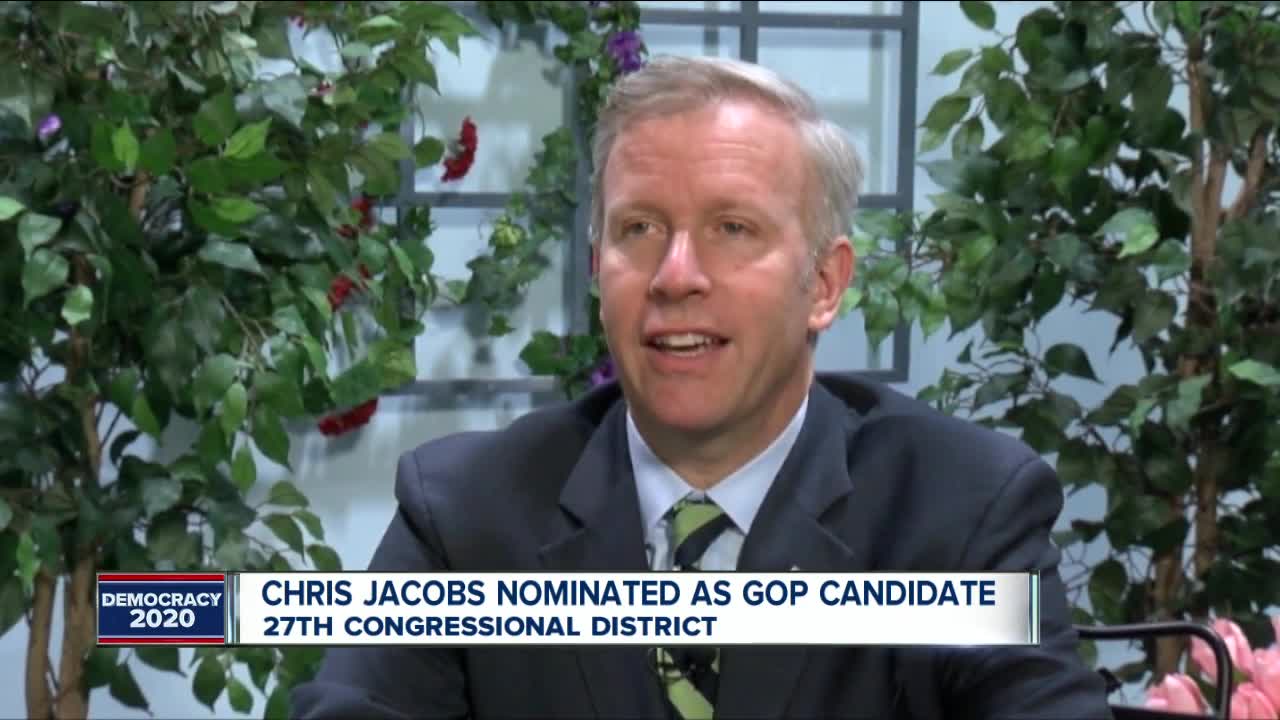 Jacobs received the Republican nomination over four other candidates. 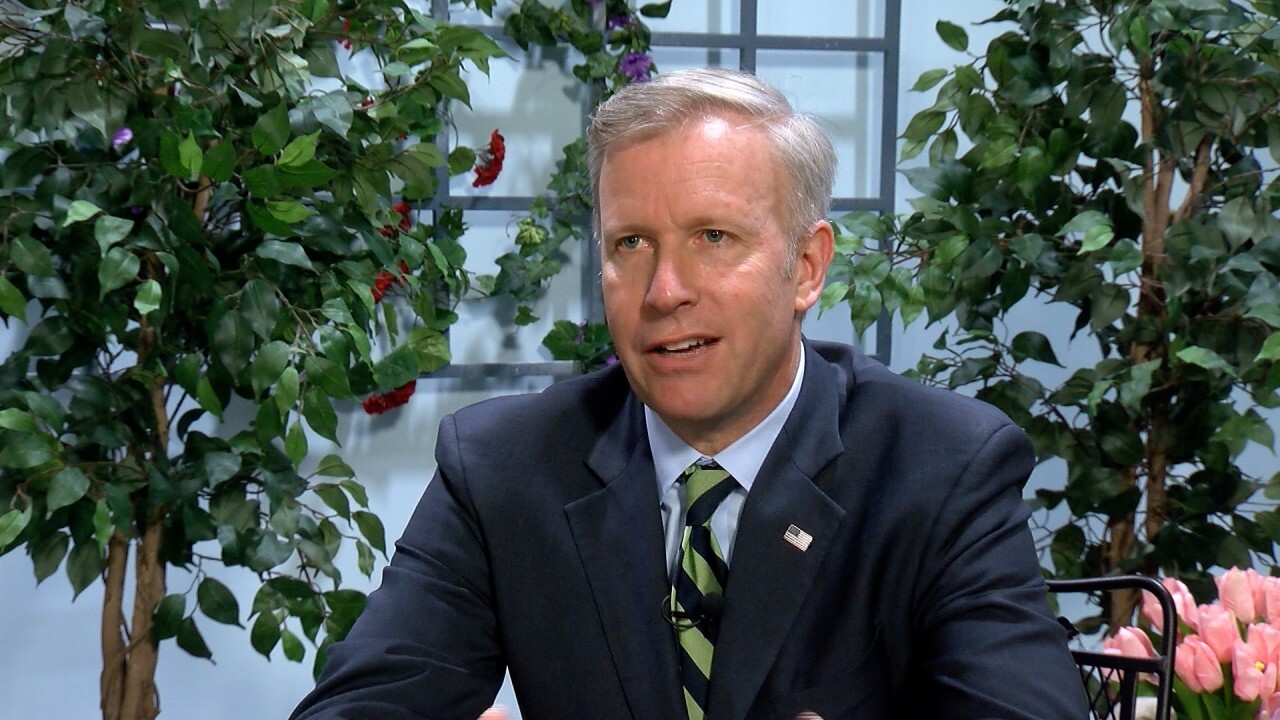 Collins was sentenced to 26 months in prison last week after pleading guilty to insider trading charges.

“I’m honored by this opportunity and I want to thank the county chairs and my fellow candidates. Western New York needs a strong advocate in Congress who will stand with President Trump and get results for the American people. Governor Cuomo is doing all he can to hand this seat to the Democrats, but I’m prepared for the fight. I’ve got a track record of winning tough races and delivering real results for this community and we’ll win this race by focusing on strengthening the future of Western New York by creating an environment for job growth, defending our borders and preserving our shared values and ideals.”

"Senator Chris Jacobs has been a champion for the Taxpayers of Western New York. With a strong background in the private sector, and a long legacy of public service on the Buffalo School Board, as Erie County Clerk and State Senator in the 60th District. We have an embarrassment of riches, with strong Republican leaders from across Western New York standing up to take on the mantle of responsibility as a Representative in Congress. From informal talks to the formal interview process, it has been the shared responsibility of each county chair to endorse the best qualified candidate to run and represent NY-27."

Nate McMurray is the only Democrat currently running for the seat.

"After a secretive process, the GOP has nominated a congressional candidate who has gone out of his way to align with President Trump rather than the people of NY27. This is the same party that has twice embarrassed the district with personal and criminal scandals, and that now stands with an administration that raises taxes on the middle class, adds trillions to the national debt, and wants to rob millions of Americans of their health care. There is only one candidate in this campaign who will actually speak for NY27’s working families and fight to take our county back from Donald Trump and the billionaires he caters to. I look forward to meeting with my fellow county chairs in the coming days to discuss the nomination of Nate McMurray and providing NY27 with the real representation it deserves."

A source tells 7 Eyewitness News Republican leaders from the NY-27 district's counties gathered at the Byrncliff Golf Resort in Wyoming County Saturday to meet with the five candidates and come to their decision.

New York Governor Andrew Cuomo Cuomo has indicated he would like to set the date for the special election for April 28th, although it has not been officially announced.