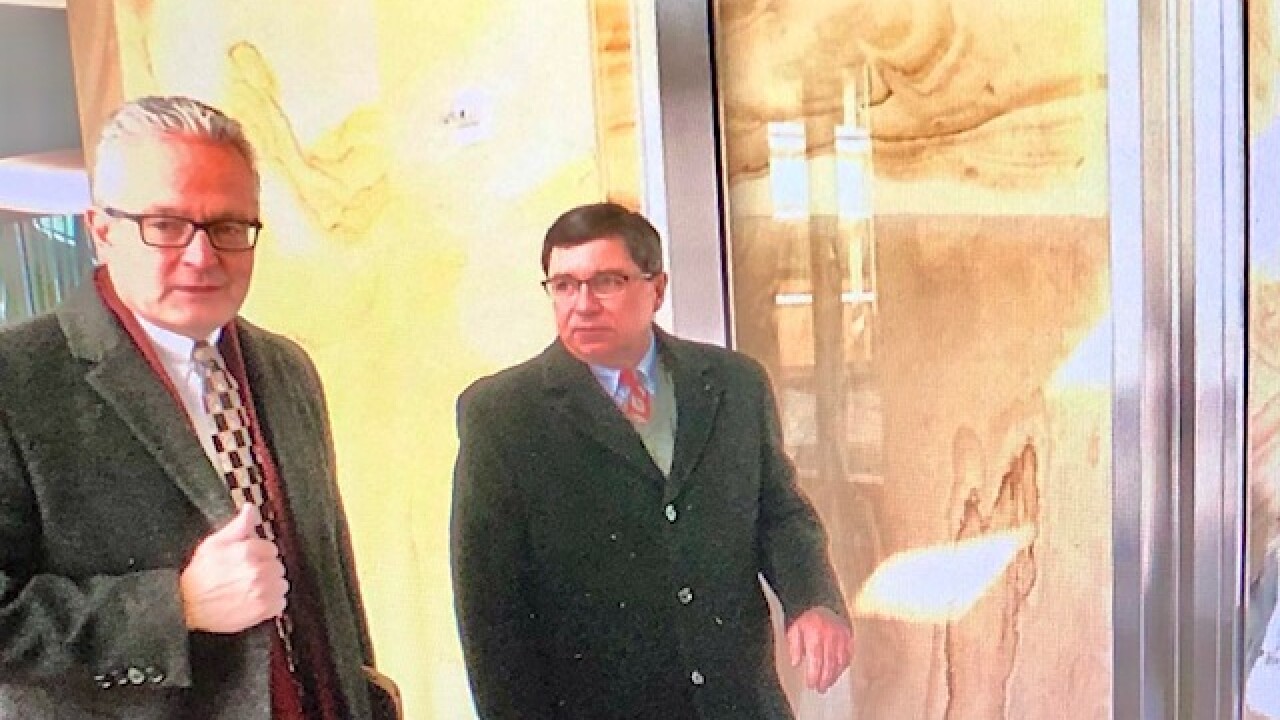 He's accused of leaving a threatening voice message stating he was going to "kill" Specht. Lubienecki was arrested Feburary 13th by FBi agents.

This was allegedly over his reporting on the closure of Christ the King Seminary in East Aurora and the priest abuse scandal in the Diocese of Buffalo.

Personious asked the judge today to grant an adjournment to give him time to consider their options. This would include the consideration of his client's First Amendment rights.

“Whether or not this statute should be applied in this situation where the difference of option between our client and the gentleman from Channel 7. It’s not personal. It has to do with the Diocese of Buffalo and the allegations of abuse, and so on, which we view as a public and reviewing the possibility of a plea deal,” Personious explained.

Personious also stated in court that he wants time for discussion of the other option, which is a possible plea deal. But he stressed it is only something up for consideration.

“I made it clear in court and i’ll make it clear here, that’s not a conclusion we have reached in this case. We have to first determine if there’s any legal basis on which we could contest this charge and then we have to make a determination if there is a factual basis to take the case to trial,” Personious stated.

The judge granted a 60-day adjournment for the defense with a return date of April 24th.

Prior to his arrest, Lubienecki was workings an adjunct professor at Christ the King Seminary and is listed as an adjunct lecturer in the SUNY Fredonia faculty directory.

He faces up to five years in prison if convicted.