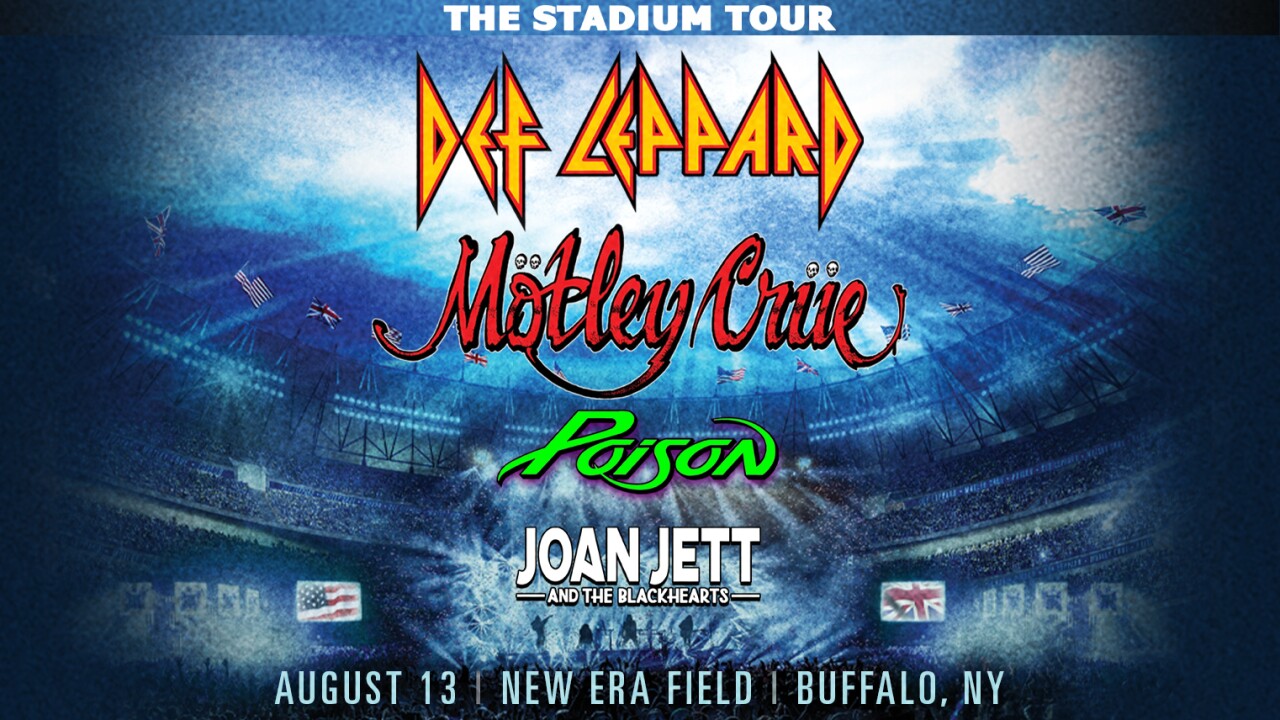 The tour kicks off in July at Hard Rock Stadium in Miami and concludes in September at SoFi Stadium in Los Angeles.

In early November it was announced Billy Joel would bring his decades-long hit parade to New Era Field in Orchard Park on August 15 at 8 p.m.