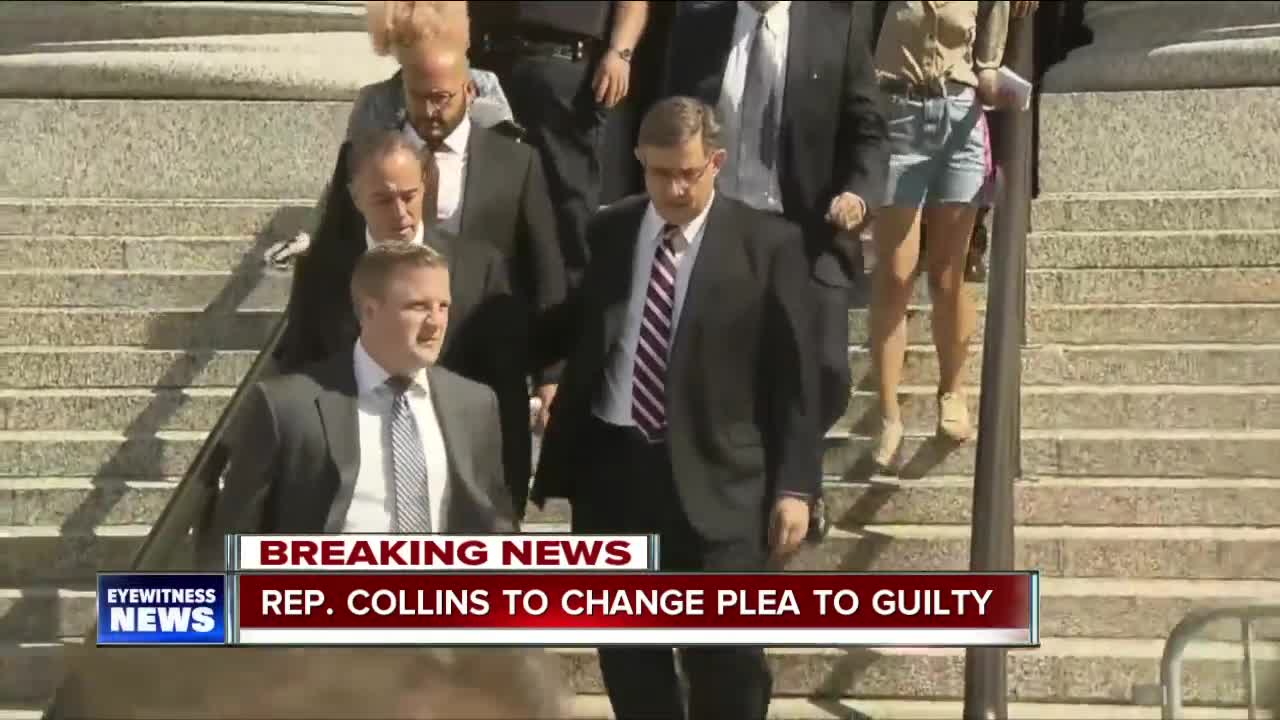 The congressman is expected to change his plea to guilty on Tuesday. 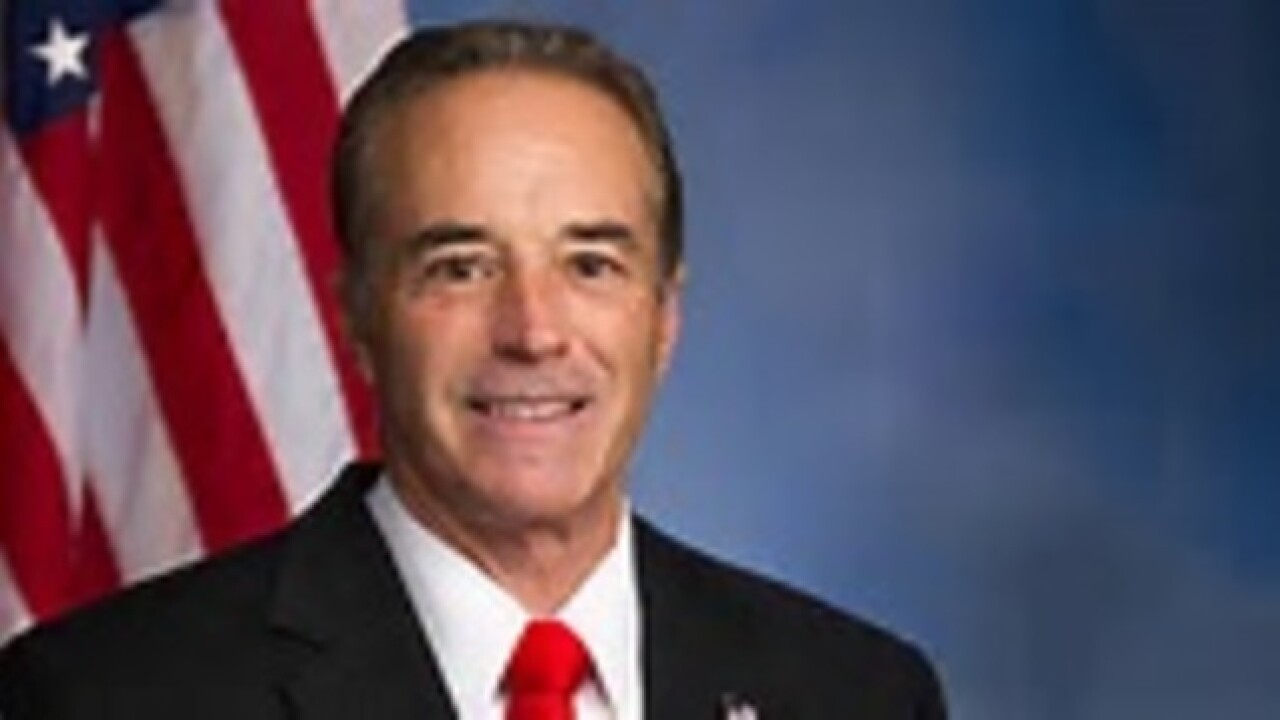 According to court documents, Collins is scheduled for a "change of plea hearing." Collins is expected to appear before Judge Vernon S. Broderick. Broderick's chambers told 7 Eyewitness News Collins will change his plea from not guilty to guilty.

It's unclear why the Congressman is changing his defense.

"The Congressman, nor his office, will comment on this ongoing legal matter," said Collins spokesperson Jennifer Brown.

Earlier this month, Collins expressed confidence he would be exonerated of charges of insider trading.

Despite facing federal charges, Collins narrowly won re-election in the 27th Congressional District last November. He hasn't yet said whether he will seek re-election next year. He does say, however, if he runs again, he's confident he'll win.