Confirmed case of Hepatitis A in Platinum Pizza employee, vaccines to be made available to patrons 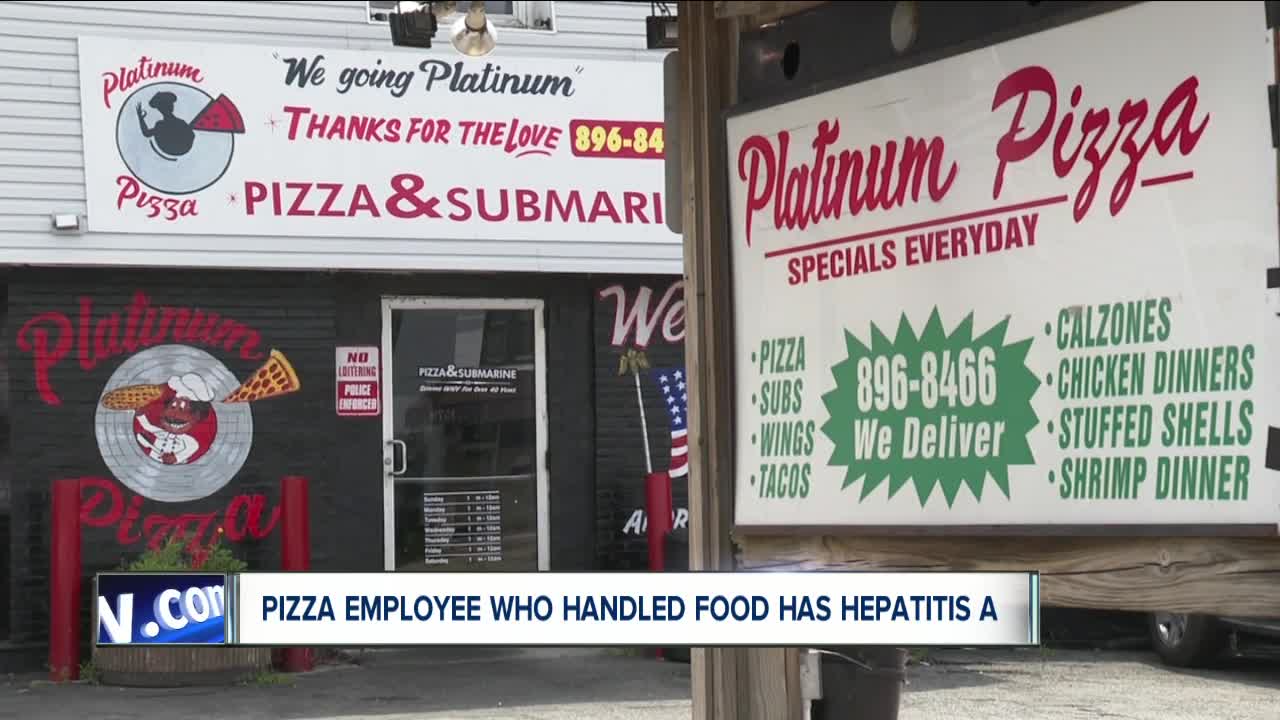 The Erie County Department of Health has confirmed a new case of Hepatitis A in an employee of Platinum Pizza. at 1575 Broadway on Buffalo's East Side. 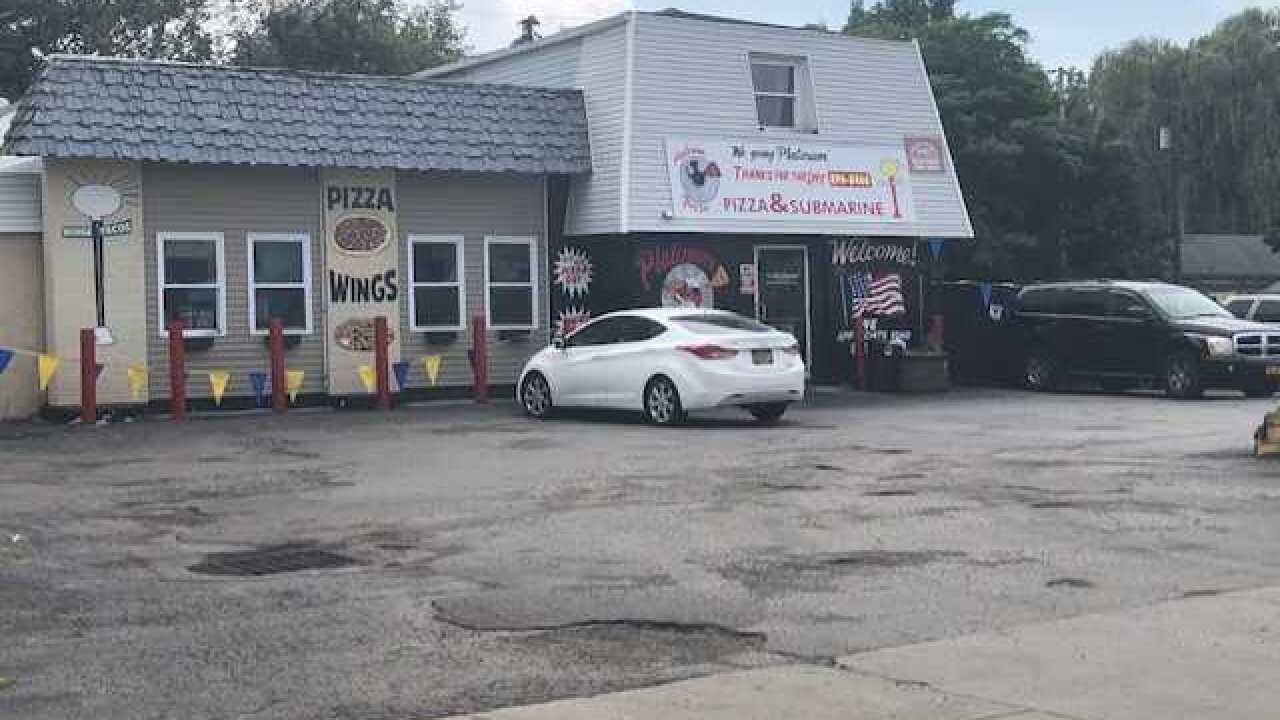 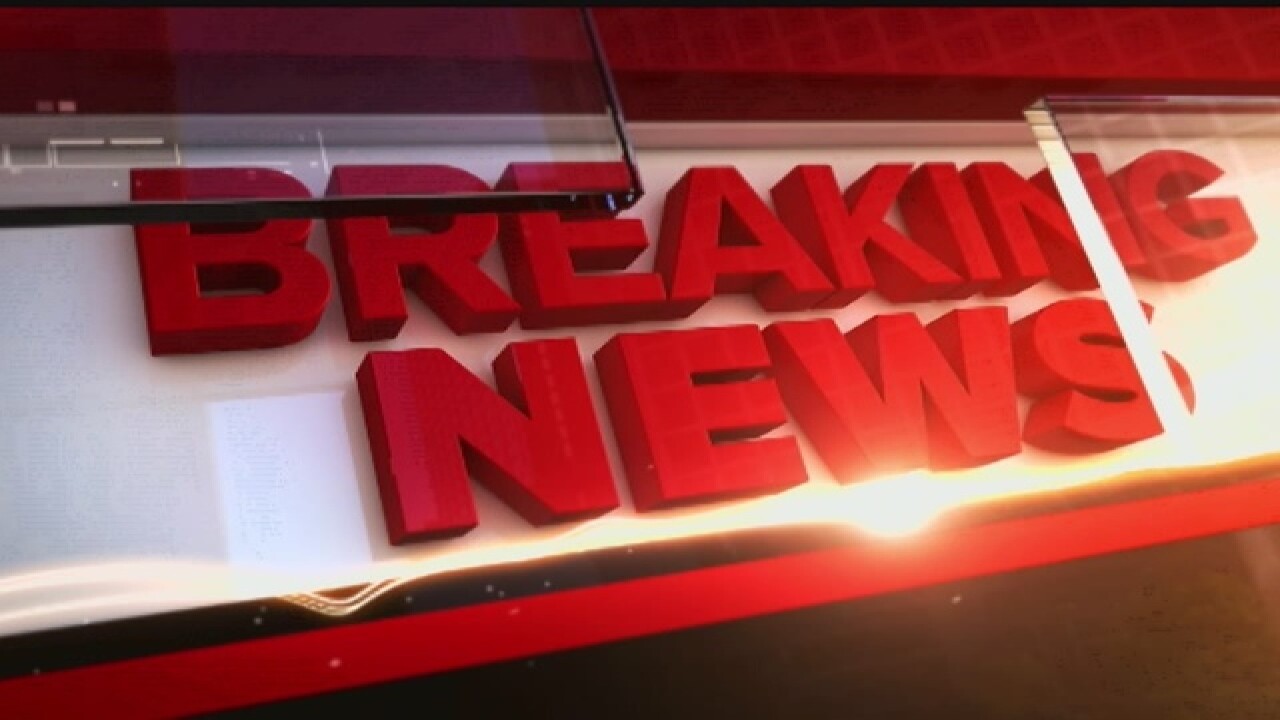 ERIE COUNTY, N.Y. (WKBW) — The Erie County Department of Health has confirmed a new case of Hepatitis A in an employee of Platinum Pizza. at 1575 Broadway on Buffalo's East Side.

"That the individual handled food during Thursday, august 8th through Sunday, august 11th - when this individual was contagious and able to transmit Hepatitis A," said Gale Burstein, Erie County Health Commissioner.

Vaccines are only for persons who ate from Platinum Pizza from August 8th to August 11th 2019. The ECDOH says an investigation revealed the pizzeria handled about 70 orders a day during that period.

A shuttle service will be available from St. John Kanty Church parking lot at 101 Swinburne Street.

Burstein met with reporters at the Rath Building Friday to outline the situation and provide important information about Hep A.

"It's usually transmitted from person to person through fecal oral route or consumption of contaminated food or water," Burstein explained.

"The most notable violations included employees not changing gloves before performing various tasks – like cashing – cleaning and preparing food – there was no soap in the hand wash sink and there was no sanitizing step in the dish washing process," Burstein said.

Health inspectors returned to the restaurant Friday and Burstein says platinum pizza remains open, but we could not reach the restaurant for a comment.

The health commissioner said Platinum opened over the summer and is the former Avenue Pizza.

Burstein noted that overall, the number of Hepatitis A cases in the county continue to rise and she said it appears to be the "tip of the iceberg", but noted some don't experience symptoms and it goes undetected.

We wanted to boil down some important information about Hepatitis A, B & C for you: