Community speaks out on vaccine debate 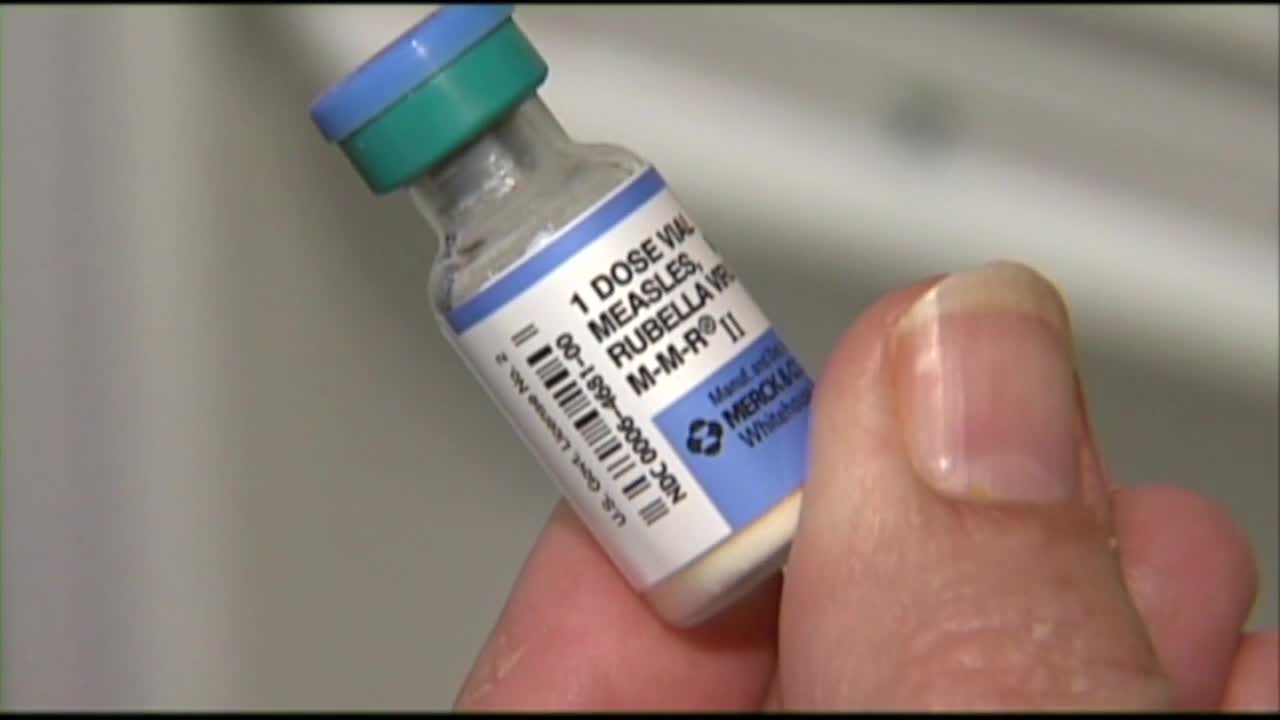 Since we shared Ameer Hamideh's story hundreds have shared their thoughts through Facebook. Some say they're going through the same thing.

BUFFALO, N.Y. (WKBW) — Since we shared Ameer Hamideh's story hundreds have shared their thoughts through Facebook. Some say they're going through the same thing.

Most comments were in support of Ameer and his family.

Nicole Schukraft lives in Angola and has a daughter going through the same thing Ameer is experiencing. She says a medical exemption is nearly impossible to get.

"No doctor in New York State is going to be able to back up medical exemption for me and my daughter because there's just not a whole lot of studies done," said Schukraft.

Her daughter Tayah, 7, has a rare condition called Henoch-Schönlein Purpura or HSP. It affects her blood vessels and because of that, her mother has stopped vaccinating her. She's been out of school at AJ Schmidt Elementary in the Lakeshore District for three weeks.

"I can't watch her walk down the state to graduate or go to her first prom," Schukraft fears. "She wants to do all those things and she isn't able to because she's being singled out for something that is beyond her control."

We reached out to three State Senators for comment on this, Patrick Gallivan (R), Tim Kennedy (D) and Chris Jacobs (R), but none were available for a comment.

Nicole is working on home-schooling her daughter Tayah, but the fight continues to get Ameer back into the classroom. The family will protest at Frontier Central Schools on October 16th, according to his father.