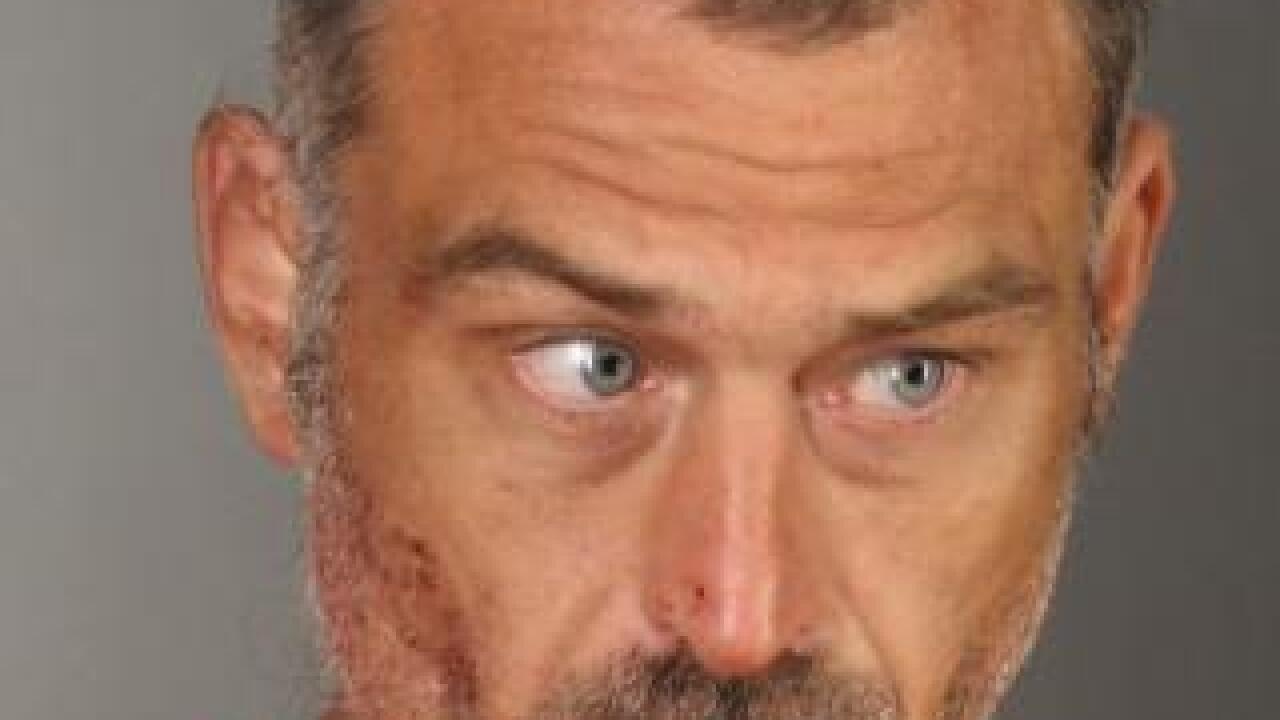 BUFFALO, N.Y. (WKBW) — Erie County Sheriff's deputies have arrested and charged 41-year-old Jonathan McKibben, with the attempted murder of an elderly man in the Town of Clarence.

Deputies were called to a home on Manor Wood Lane, Thursday, for reports of a stabbing. The caller said he was stabbed by someone he knew.

While responding, deputies say McKibben was found walking along Sawmill Road. They say he was covered in blood and was arrested there.

McKibben was charged with felony counts of attempted murder, assault with intent to injure using a weapon, assault of a victim 65 years or older, criminal contempt and burglary. He's also charged with criminal possession of a weapon.

The spokesman did not identify the victim or say how old the he is.

McKibben is locked up at the Erie County Holding Center. He is yet to be arraigned on the charges.

Sheriff's investigators are still looking into this case.