Busted at the border: Massive marijuana seizure at Peace Bridge 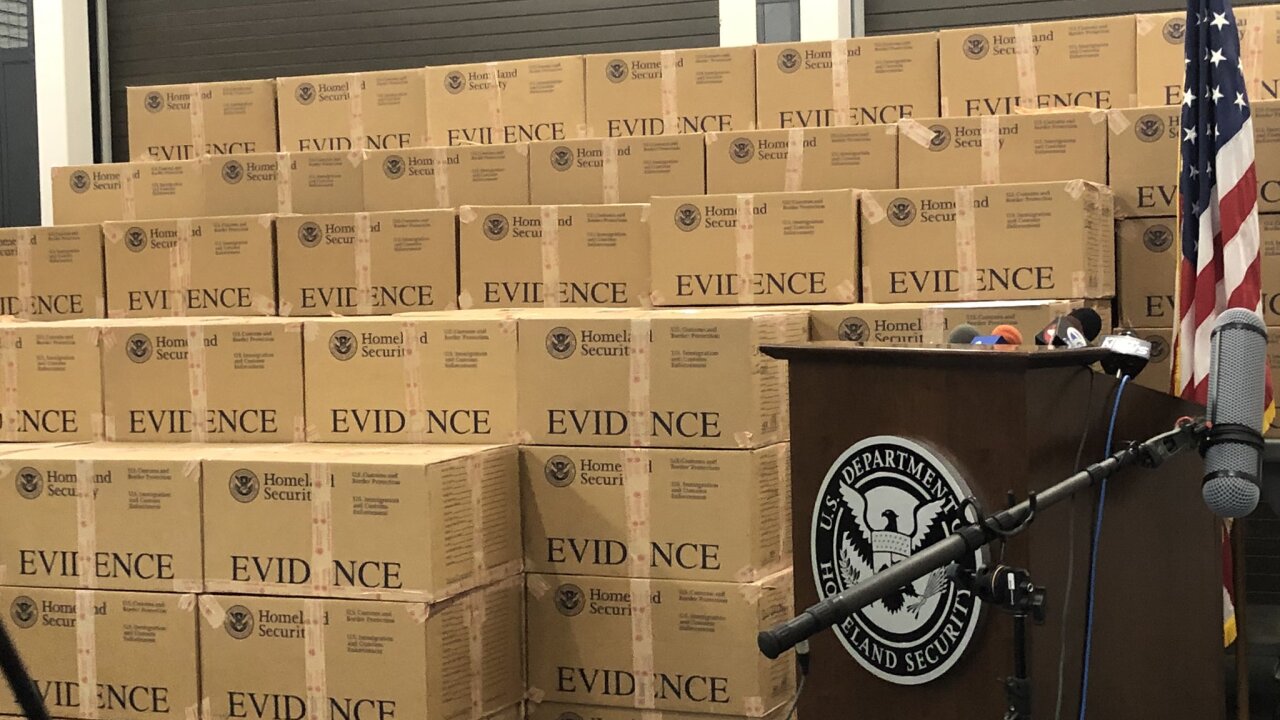 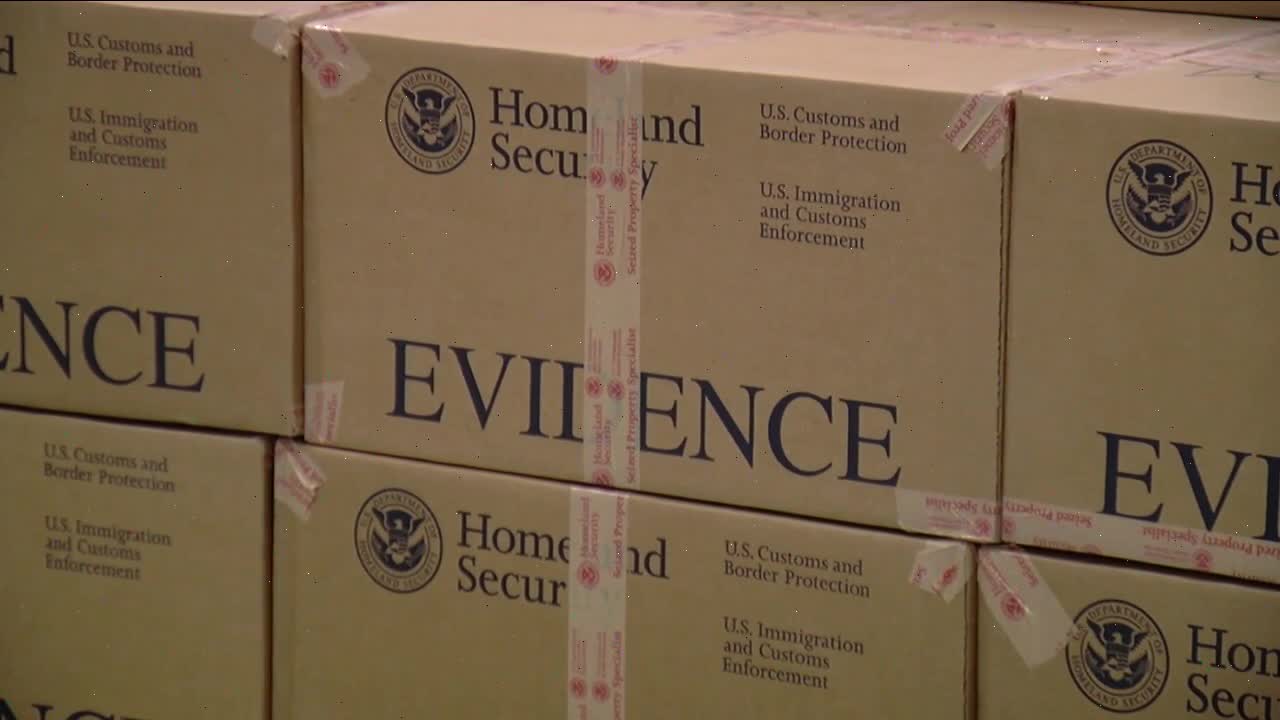 “This load in it of itself — it is the largest seizure in the port of Buffalo's history,” stated Rose Brophy, director, Buffalo Field Office, U.S. Customs and Border Protection (CBP).

Stacks of cardboard evidence boxes were on display inside the CBP building at the Peace Bridge Tuesday.

CBP said the boxes were seized the drugs Saturday inside a truck at the Peace Bridge heading into Buffalo.

U.S. Attorney for the Western District, JP Kennedy, says the drug was disguised as peat moss in 58-cardboard boxes.

“The commercial truck that he was driving — purported to carry a load of peat moss,” explained Kennedy. “Those boxes contained thousands, thousands of vacuum sealed bags with over 3,460 pounds of marijuana.”

The driver, Gurpreet Singh, 30, from Indian was taken into custody. He was charged with unlawfully importing and possessing with intent to distribute 1000 kilograms or more of marijuana.

“Although we are excited that we were able to keep this off the street, we want to continue to do that. We know that those criminal organization will still try to manipulate whatever enforcement they can to get this stuff across, but we're ready and we’re prepared to stop it,” Brophy said.

Even with a big drop in passenger traffic because of COVID travel restrictions, authorities have made several major drug busts at the border.

“The criminal element is mot curtailed their efforts to profit from elicit drug trafficking,” Kennedy remarked.

Kennedy law enforcement partners of CBP and the U.S. Department of Homeland Security have remained “vigilant”.

"The officers start to find what we call flags you get enough red flags they know when to send over the secondary,” explained Aaron Bowker, public affairs, Buffalo Office, CPB.

There's been a total of 8,700 pounds of a variety of drugs seized here at the Peace Bridge since March 21.

Special Agent in Charge of Homeland Security in Buffalo, Kevin Kelly said it appears the marijuana was not necessarily for distribution in Buffalo.

“This marijuana will probably hit Buffalo and proceed either east bound into New York City or into other major metropolitan cities. The bulk of this marijuana would probably not stay in the city of Buffalo,” replied Kelly.

The marijuana was worth about $5 million.

Authorities say they are seeing similar situations with attempts to smuggle drugs across the state.

“We have seen some significant seizures throughout the northern border — so we are not the only ones that are encountering it,” Brophy noted.

Late Tuesday afternoon the U.S. Attorney's office announced that a federal grand jury returned an indictment charging Singh with unlawfully importing and possessing with intent to distribute 1000 kilograms or more of marijuana, the charges included in the complaint. He was also indicted on an additional charge of smuggling merchandise, specifically marijuana, into the U.S.