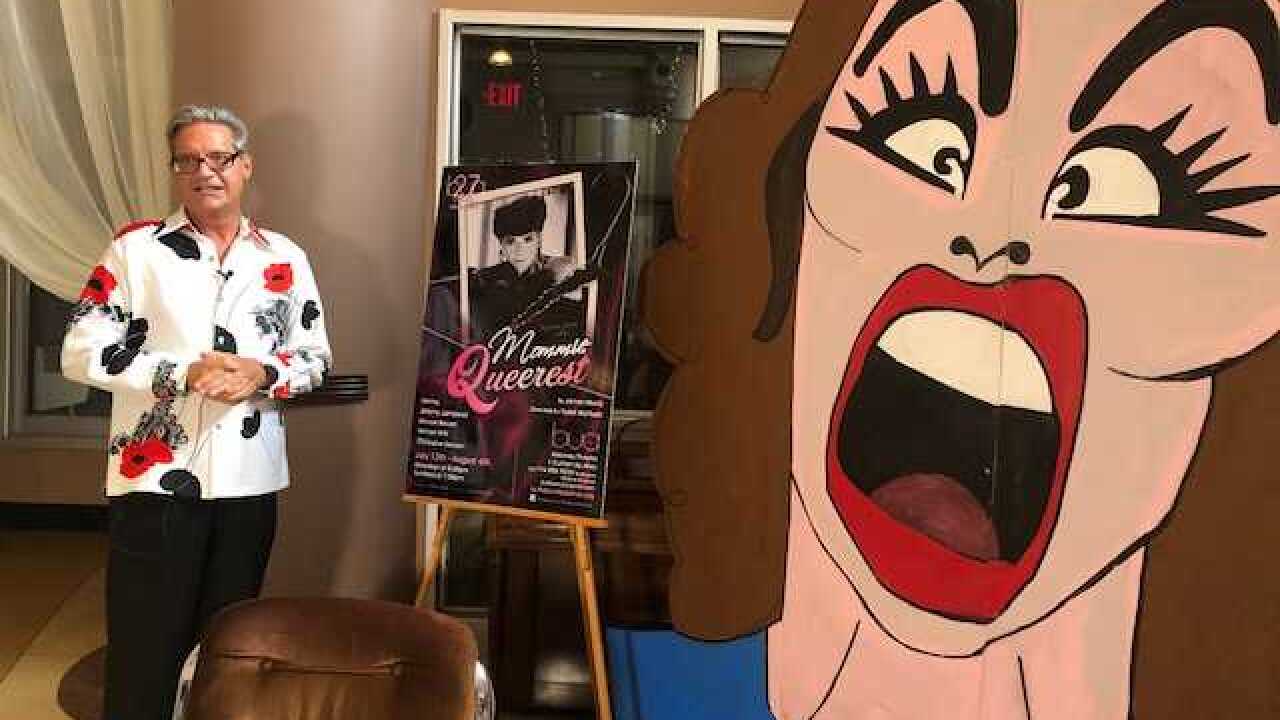 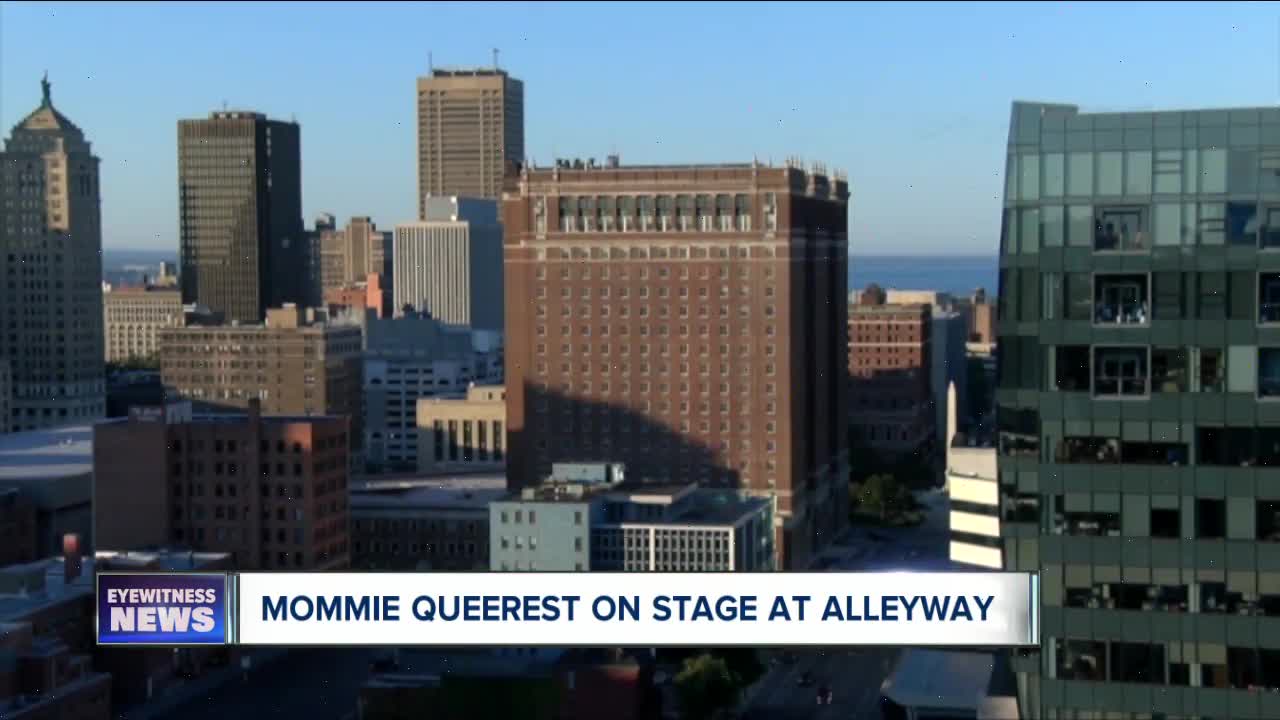 BUFFALO, NY (WKBW) — If you’re in search for laughter – Buffalo United Artists is providing a hysterical comedy now on stage.

It’s a spoof on the 1981- movie Mommie Dearest – called Mommie Queerest -- about the life of the once 'Hollywood screen queen' Joan Crawford. 7 Eyewitness News senior reporter Eileen Buckley sat down with the talented actor stepping into the spotlight.

Jimmy Janowski is a character both on and off stage. His tall, sturdy build fits the role of Crawford in this campy performance, filled with over exaggerated and highly humorous scenes.

Janowski grew up in Lackawanna. He says being gay from his generation - forced him to look to 'gay icons' like Crawford - to find his voice in society.

“They were the people we identified with because they bucked the system. They didn’t follow the rules - they didn’t fit in like other people would fit,” Janowski said.

For years Janowski has been portraying other famous Hollywood icons best from the 40’s 50’s and 60’s.

By day - he works at the front desk at a downtown hotel, welcoming visitors to Buffalo.

“My full-time day job is at the front desk at the Buffalo Hyatt regency – I’m at the front. Desk – for 18-years I’ve been there – and I’ll tell you something I think my acting has given my ability to work at the front desk,” explained Janowski.

The Mommie dearest movie – is based on Crawford’s adopted daughter Christina’s book about her mother's harsh and abusive personality.

This performance is not considered appropriate for young audiences - but it puts a spin on well-known scenes from the movie - like Crawford’s distain for using wire hangers for clothing. It was hysterically set to the modern Mamma Mia music.

“No more wire hangers,” yells Janowski during the performance.

Janowski pulls out a huge wire hanger and that lead to Crawford’s need to scour the floor with her daughter.

“Joan Crawford did like to clean – she was very much a good cleaner,” Janowski declared.

You still have two more weekends to catch the show and the all-drag cast...performed at the Alleyway Theatre downtown.

Whether your familiar with Joan Crawford or not you will be entertained.