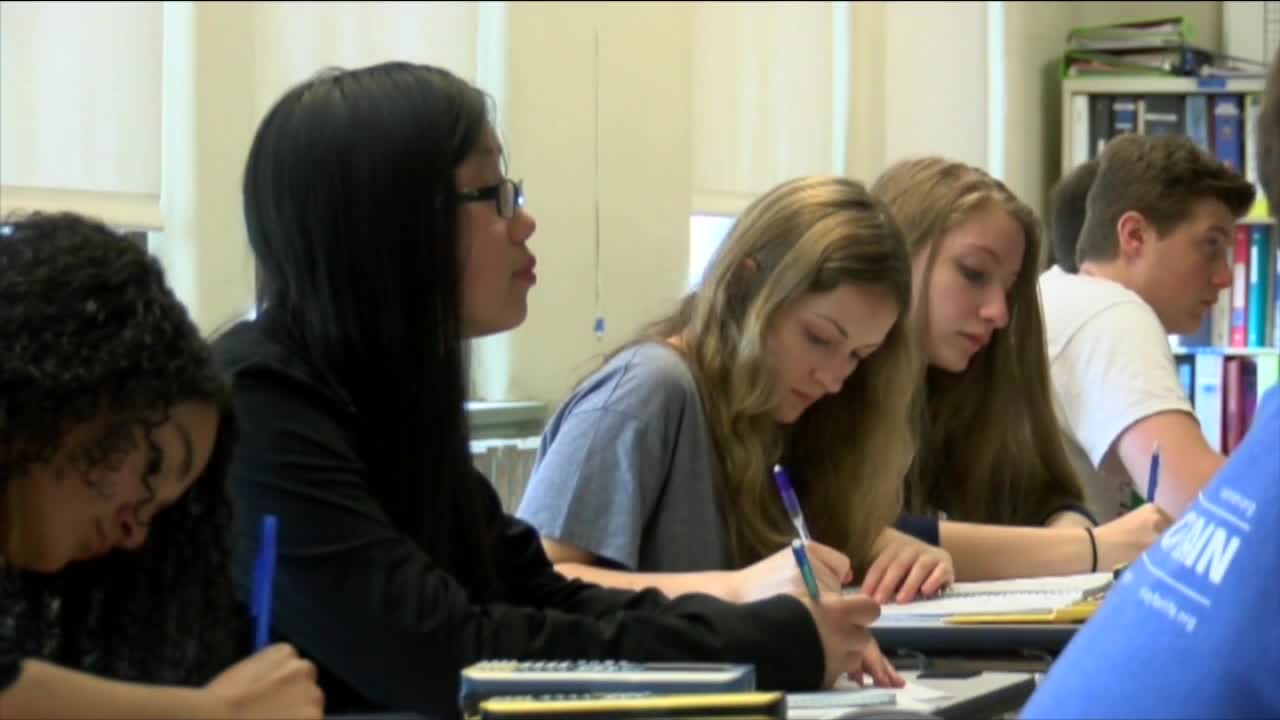 BUFFALO (WKBW) — The Buffalo Teachers Federation is calling for more time to submit school reopening plans. The BTF has applied for an extension according to a release sent out by the organization on Wednesday. As of now all school districts must submit a reopening plan to the New York State Education Department by Friday, July 31st.

“We are considering educational issues and plans that, if not done correctly, will result in the loss of lives and permanent physical harm to students, parents, school staff and the community, as well as the deadly spread of the COVID-19 virus.”, said Phil Rumore, President of the BTF in a statement.

Rumore says the BTF is calling for specifics on the reopening plan including:

The BTF is also asking that the curriculum for all grades and subjects be revised for distance learning. "Teaching all students in a classroom is not the same as distance learning." the BTF said in a release. "We must also be prepared for the unfortunate need for a complete pause in any in-school learning."

The BTF also called for:

“As I have said previously, if you make a decision that results in the death or serious physical harm to someone, you should have to explain that decision to that person’s family. You can make up for lost education; however, you can’t bring someone back to life.”, Rumore concluded.

Thursday, the BTF called for the removal of district administrators in charge of the district's "reopening committee," the ending of secrecy, the real involvement of stakeholders and a state investigation of the district’s procedures.

The BTF released the following statement regarding the matter:

“Unlike school districts across Erie County, who have made reopening plans available to their stakeholders and community, held virtual community meetings and worked with all stakeholders to develop a reopening plan for their schools, the Buffalo Public School District: Shrouded its “plans” in secrecy by first labeling them “Confidential” and then two (2) days before they were to be submitted to the Governor, refused to allow the “District Reopening Committee”, Stakeholders, and public see them!"

In response to the claims by the BTF, Dr. Darren Brown Hall, Buffalo Board of Education Superintendent's Chief of Staff, released the following statement:

"If Mr. Rumore put as much effort into writing press releases as he would to provide some supportive suggestions for reopening, I believe we can get somewhere with Mr. Rumore. If we've 'had since March' I’m sure Mr. Rumore has great suggestions and great input that he’s been holding onto since March that he can provide us then. Nothing but critique and criticism. That’s all we’ve received from Mr. Rumore."