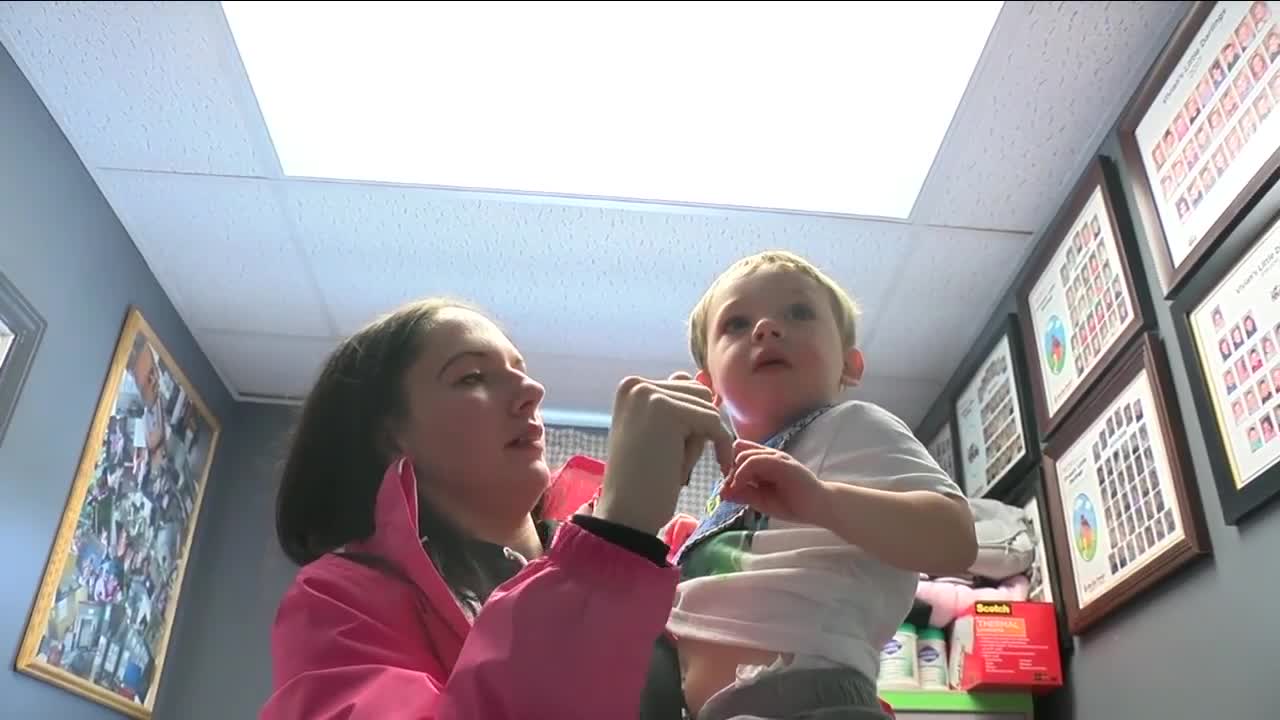 People are calling her a miracle. Rebecca Reich is the West Seneca woman who beat the odds last month, giving her a second chance at life. 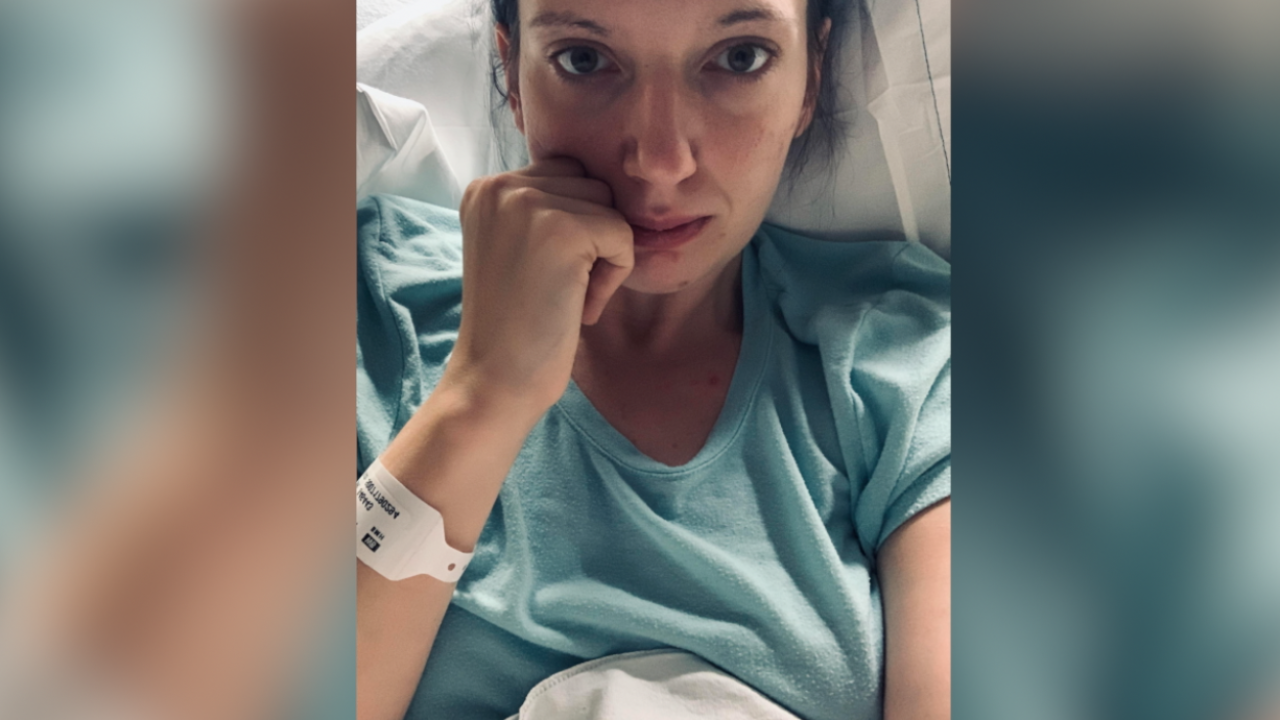 WEST SENECA, N.Y. (WKBW) — People are calling her a miracle. Rebecca Reich is the West Seneca woman who beat the odds last month, giving her a second chance at life.

“I don’t know why I got chosen, but I did. So everyday I’m just grateful for the next," said Rebecca Reich.

Her everyday routine included going to work, paying the bills and taking care of her son, Cameron. That all changed on October 1.

“I was a normal 29-year-old, stressed out, but normal. And then that day-- that month actually was the hardest month of my life,” said Reich.

She was working her shift as a manager at Big Lots in West Seneca, when she got a headache.

"I felt like I was screaming for people to help me, but it wouldn’t come out,” said Reich.

Her co-worker drove her to a wellness center, where doctors diagnosed her with a migraine. So she went home and took a nap, which doctors say could have killed her.

"But I woke up, in pain, my dad called 911 and they sent me to Mercy Hospital and they saved my life," said Reich.

Doctors there diagnosed her with a ruptured aneurysm. Which means Reich was bleeding around her brain all day long, from 8am until around 6pm.

"To put things in perspective, about 50% of patients don't even make it to the hospital when they've had a ruptured aneurysm," said Jason Davies, MD, PhD, Neurosurgeon with UB Neurosurgery part of UBMD Physicians’ Group.

And of those that do make it there, only about half survive, according to Dr. Davies.

"The rest of them are often left with significant deficits. She was very lucky, she sort of beat the odds," said Dr. Davies.

One month later, all Reich has to show is one small scar. And she suffers from short term memory loss and slight tremors.

She shared her story on Reddit and it went viral, reaching more than 100,000 people.

But good news turned sour when she left the hospital. The realities of being a single mother hit her hard.

“Bills that I have are just piling up and I don’t even know how I'm gonna get my son to daycare everyday," said Reich.

Doctors say Reich can’t go back to work until December, so now she’s reaching out to the community for help. Her father started a GoFundMe Page to help get her back on her feet.

"If anybody could help me with that, that would be really great. I want Cameron and me to have a good life where we’re happy and I am giving him everything he needs...I’m scared I will lose everything if I can’t do that for him," said Reich.