Sharing the love of dance through donations

"This was definitely a blessing to us" 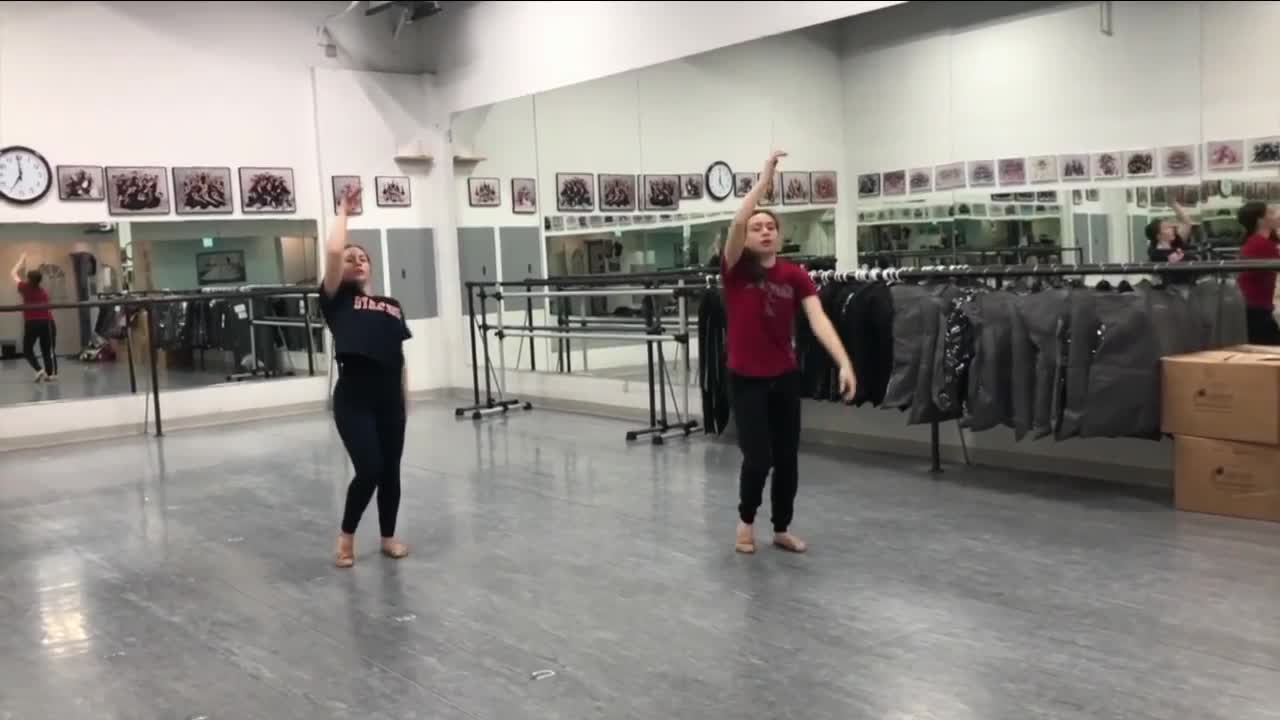 Sharing the love of dance through donation

HAMBURG, NY (WKBW) — Dance is universal, but not all those who are in dance classes have access to dance wear, dance shoes and costumes.

However, three Hamburg sisters are working to change that through their passion for dance.

They've created with a special organization called Your Turn to generate donations.

“It makes me feel very good to know that we can give costumes and shoes, so they can have just what they need to dance,” declared Gracen DePalma, 11.

DePalma stood inside Performing Arts Dance Academy in Hamburg naming all the types of dance classes she and her two older sisters have been taking since they were little girls.

Her oldest sister, Jessie, 17, is the leader of creating a new charitable organization called Your Turn.

“And seeing the value it's brought to our lives, we were really inspired to try to bring that to other people,” Jessie remarked.

Jessie said it all started when they began sending their gently used dance wear, shoes and costumes to a studio in North Carolina to distribute to underprivileged children.

“We decided to bring that to Buffalo and Your Turn was kind of born by accident,” Jessie explained. “So we realized that those dance supplies that, we were donating, they were needed here too.”

“It’s just been incredible. The first time we set out the bin, here at Performing Arts Dance Academy — we just saw people coming in and out,” said Lexi, 14.

Lexi said so many in the community have responded to their request for donations.

Performing Arts Dance Academy owner Suzanne Mall was thrilled to team with the DePalma sisters as one of the collection sites for donations.

“Body, soul and spirit — it's everything that's what we like to administer to our kids here,” described Mall.

The Buffalo Center for Arts and Technology on Main Street in Buffalo, known BCAT, is one of the recipients of the dance items.

“This was definitely a blessing to us,” stated Brandi Cane, director of Arts and Technology. “We can tell them where they came from and now they know that there's another community out there that is invested in their succeeding.”

Cane is excited to see the arrival of donations from Your Turn.