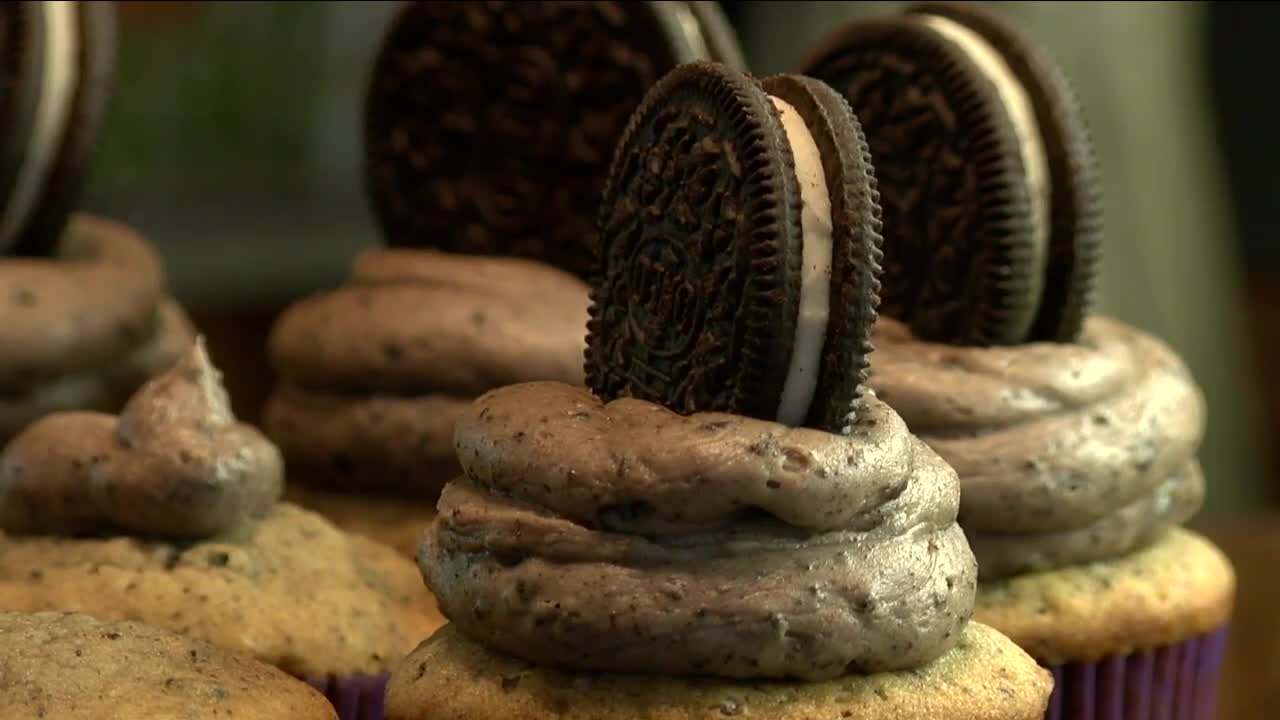 With the COVID-19 pandemic, Reece was able to spend a lot more time in the kitchen working, honing his skills, creating masterpieces. 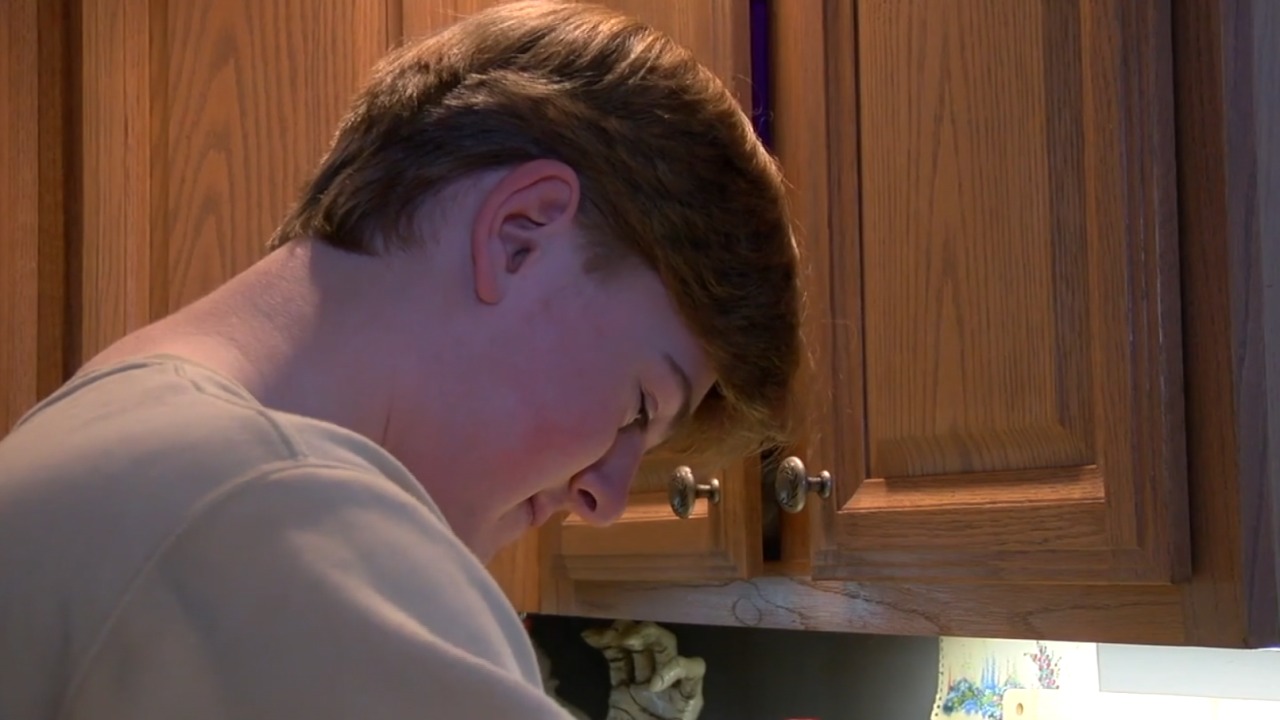 "It's so cool to see like the product and see how it comes out," said baker Reece Schenfield. "When you're doing it, it can be stressful sometimes, but it can be relaxing also. "

It all started as a hobby three years ago when he made a cake with a friend.

"In the beginning there were some disasters and things like that," said Reece's mother Liane Schenfield.

With the COVID-19 pandemic, Reece was able to spend a lot more time in the kitchen working, honing his skills, creating masterpieces.

"I think I've grown a lot from baking, just from being at home, doing cakes more than I used to before," Reece said.

"It's really nice that he's found something. A lot of children during this don't have a lot to do," Liane said.

And here's the part that takes the cake, he doesn't take classes or anything like that, he learned all these skills by himself.

"I think that it's an amazing world that you can just watch a video or we see things on TV, you know, the way kids learn today," Liane said.

Now, Reece shows off his colorful and creative creations on Instagram, his page has more than 600 followers.

"It's cool to see because there's a lot of people the same age as me so I see what they're doing," Reece said.

While it will mean more trips to the grocery store, it's something Reece wants to continue doing and possibly pursue in the future.

"We definitely spend a lot of money on butter, flour and sugar and things," Liane said.

"Maybe open a bakery or like sell to other people, I don't really know though yet," Reece said.