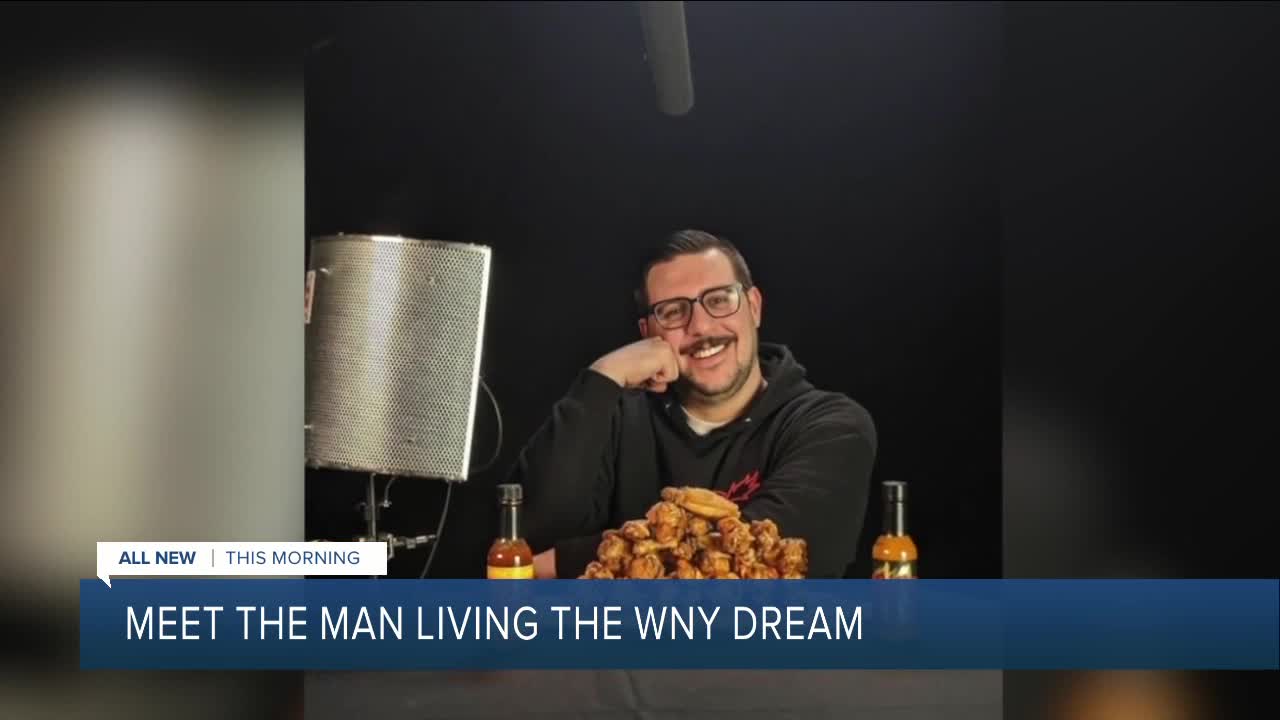 Life has come full circle for Bill Drexler. He was born and raised in the 716, a hardcore Bills fan and now has a career centered around chicken wings. 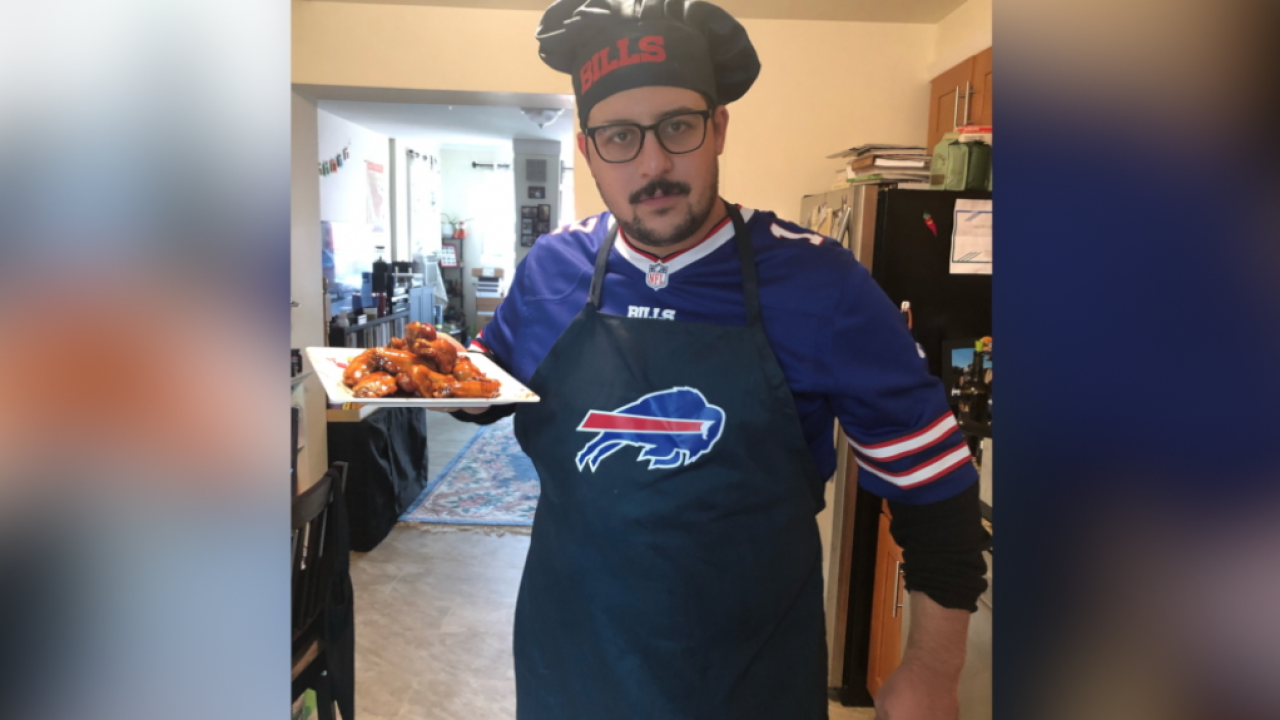 BUFFALO, N.Y. (WKBW) — Life has come full circle for Bill Drexler. He was born and raised in the 716, is a hardcore member of Bills Mafia and now has a career centered around chicken wings.

“It’s pretty crazy to think about being from Buffalo. Being named Bill—Buffalo Bill and I’m on a show where people eat chicken wings,” said Drexler, Senior Studio Manager at Complex Networks.

"The hot sauce element and how hot it gets, it throws celebrities off and they kind of drop their guard and you get moments that are… they’re just organic" said Drexler.

Over the years, he's been the star of some of these organic moments.

"Tyra Banks pulled me up while she was being interviewed and she went behind my camera and made me eat a chicken wing for her and that's how the whole 'Camera Guy Bill' saga started," said Drexler.

On another episode from 2018, Drexler got "roasted" by Al Roker.

“Yeah the weather man came for me and he burned me pretty hard,” said Drexler.

He also filmed the famous "Look at us," Paul Rudd meme seen below.

Paul Rudd
Look at us pic.twitter.com/o6pRyfAkZj

Fans now recognize him and he gets to film segments of his own. He currently works on a smaller production team for the show, because of COVID-19.

He never thought life would take him here, but he wouldn't change it for the world.

Since he's the expert, we asked Drexler to tell us his top 4 wing spots in WNY:

“Buffalo’s my hometown and it will always be my hometown. It’s the greatest place on earth,” said Drexler.

And of course, we had to ask Bill about the Buffalo Bills! He's a lifelong member of Bills Mafia.

"I was 22 days old when they went to the second Super Bowl and I think I've been a bills fan ever since," said Drexler.

His prediction for this season?

He hopes to return to the 716 soon, hopefully, to see a Bills game in person. In the meantime, you can watch Bill on the latest season of his show, just search for “Hot Ones” on Youtube.

“Watch 'Hot Ones'! You keep me employed. It’s gonna be a pretty stacked season,” said Drexler.