Making scrub caps for a cause: one WNYer's push to help St. Luke's Mission of Mercy 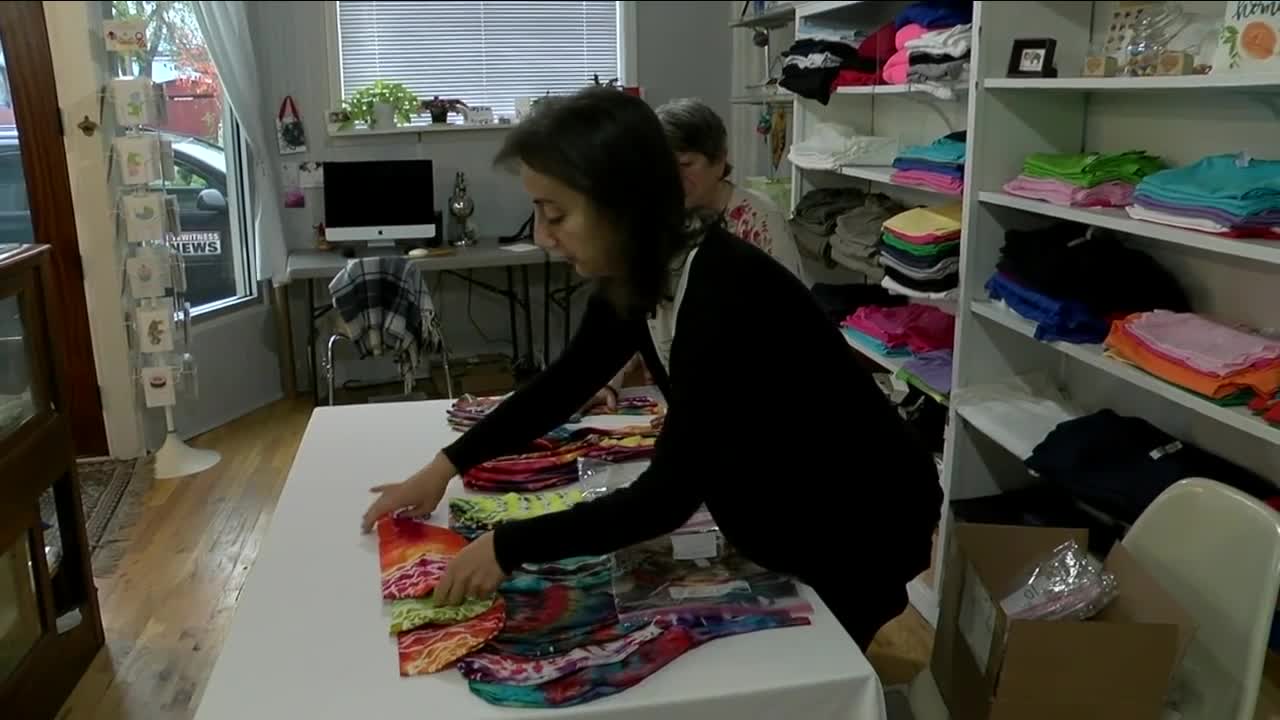 A Buffalo woman and business owner is using her sewing skills to make scrub caps to benefit St. Luke's Mission of Mercy. 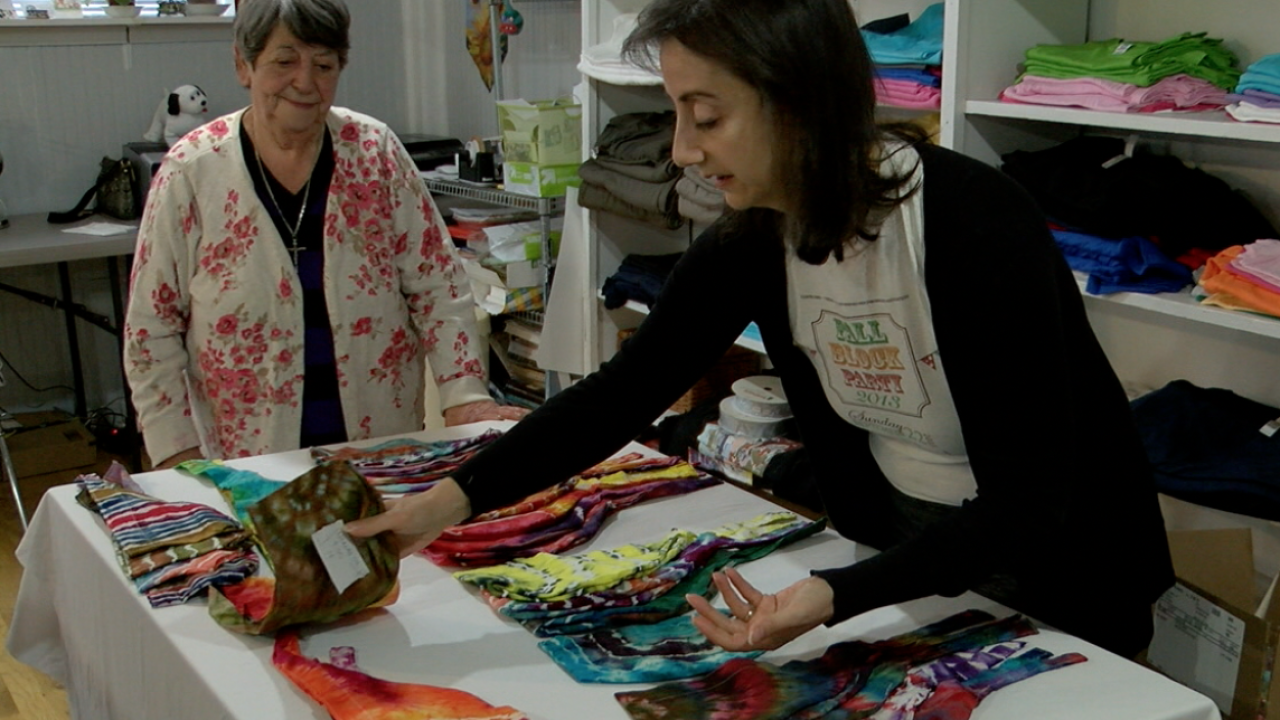 Since the pandemic broke out, Marinette Kozlow, owner of Inspired Buffalo on Hertel Avenue, has been making scrub caps for hospital staff. Her efforts started with 50 caps, but grew exponentially over the last several months.

And now, she's using her scrub cap sewing to benefit a local charity as well. Kozlow recently became the first St. Luke's Mission of Mercy "PERT" leader by starting a fundraiser with her scrub caps that's already raked in more than $1,000.

PERT -- or "Pandemic Emergency Response Team" -- is St. Luke's new effort to address its growing needs for the people it serves. Instead of holding large events, they're asking community members to raise money for them by becoming PERT leaders.

The mission says those needs have grown more than 300% since the pandemic began.

To become a PERT leader, all you have to do is start your own fundraiser, donating money to St. Luke's, or volunteering with them.

You can also help support St. Luke's by buying one of Kozlow's scrub caps. They cost $20-30, and can be ordered on Inspired Buffalo's website.