As they celebrate their first annual spirit week 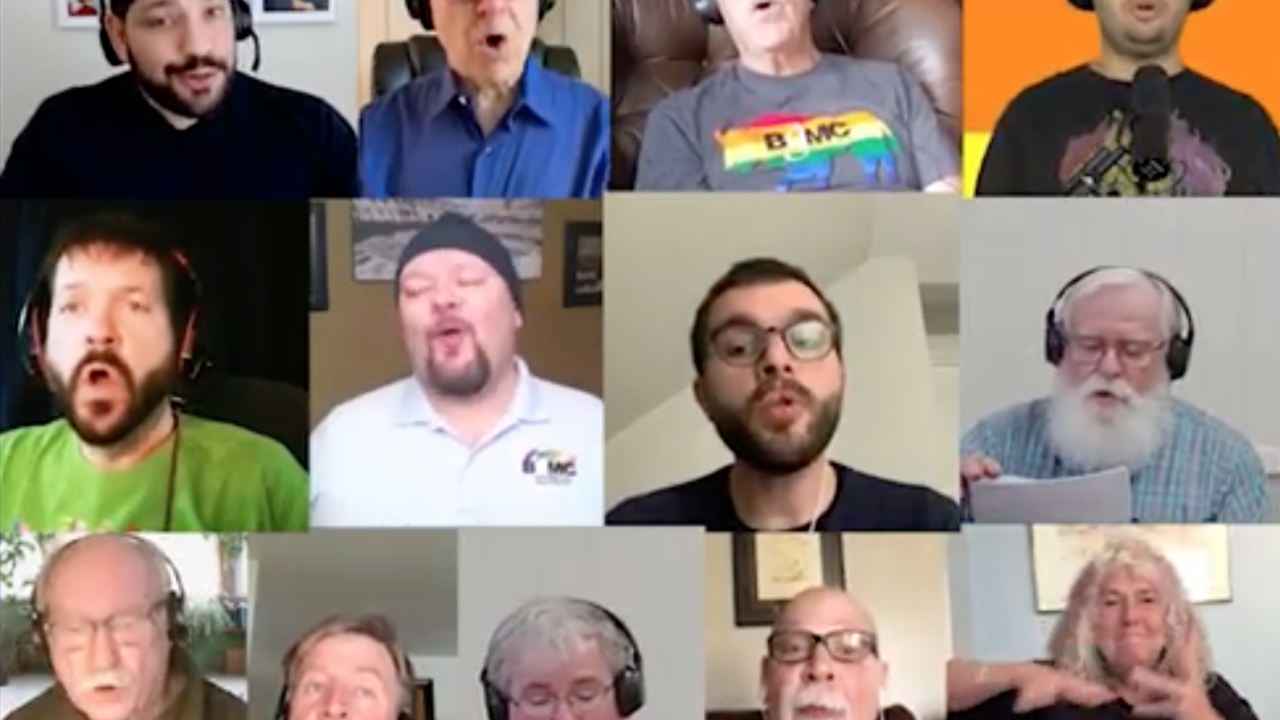 BUFFALO, N.Y. (WKBW) — For the Buffalo Gay Men's chorus, nearly 20 years of community pride, music and entertainment have been interrupted by COVID-19. But they're pushing through anyway, calling themselves the little choir that could.

"One of the reasons that we have to keep singing is to make sure we maintain that pride in our community. That coming together, that singing together," said Norm Duttweiler, President of the Board of Directors for BGMC.

During the pandemic, their source of joy has become problematic. Health officials told them the only way they can perform or gather is if they're all wearing masks, socially distanced, with top of the line ventilation for 30 minutes.

Their theme song is titled, "How can I keep from singing?" and their answer is, "We won't." They're determined to keep performing, so they've moved things online. Which is easier said than done.

"Singing by yourself without support of people behind you is a little more challenging. We play our recording back and we're like, 'is that what we sound like?'" said Duttweiler.

They sing and record all of their parts independently, then artistic director Dr. Robert Strauss works his magic to turn it into a blended masterpiece.

They're also trying something new. They held their first ever spirit week this week, all virtually.

"It's sharing that pride with the community and being out there. That's a huge component of why we're making sure that we stay strong and that we stay a viable piece of the LGBTQIA community," said Duttweiler.

It's also a way for them to attract new members. They're made up of 40 gay men and straight allies.

"Anyone who is interested can go to our website...there's a link on there for auditions and singers. We've got our first rehearsal coming up, so we're really excited about this," said Duttweiler.

They plan to hold their next rehearsal, socially distanced, on Tuesday, September 1 at 7pm in the parking lot of the American Legion at 533 Amherst Street in Buffalo.

The BGMC will do whatever it takes to keep singing, proving they are Buffalo Strong.

"We're gonna keep finding ways that it is meaningful and living the mission. Now we have to do things differently, so why don't we try some things we've been talking about for 15 years?" said Dr. Strauss. 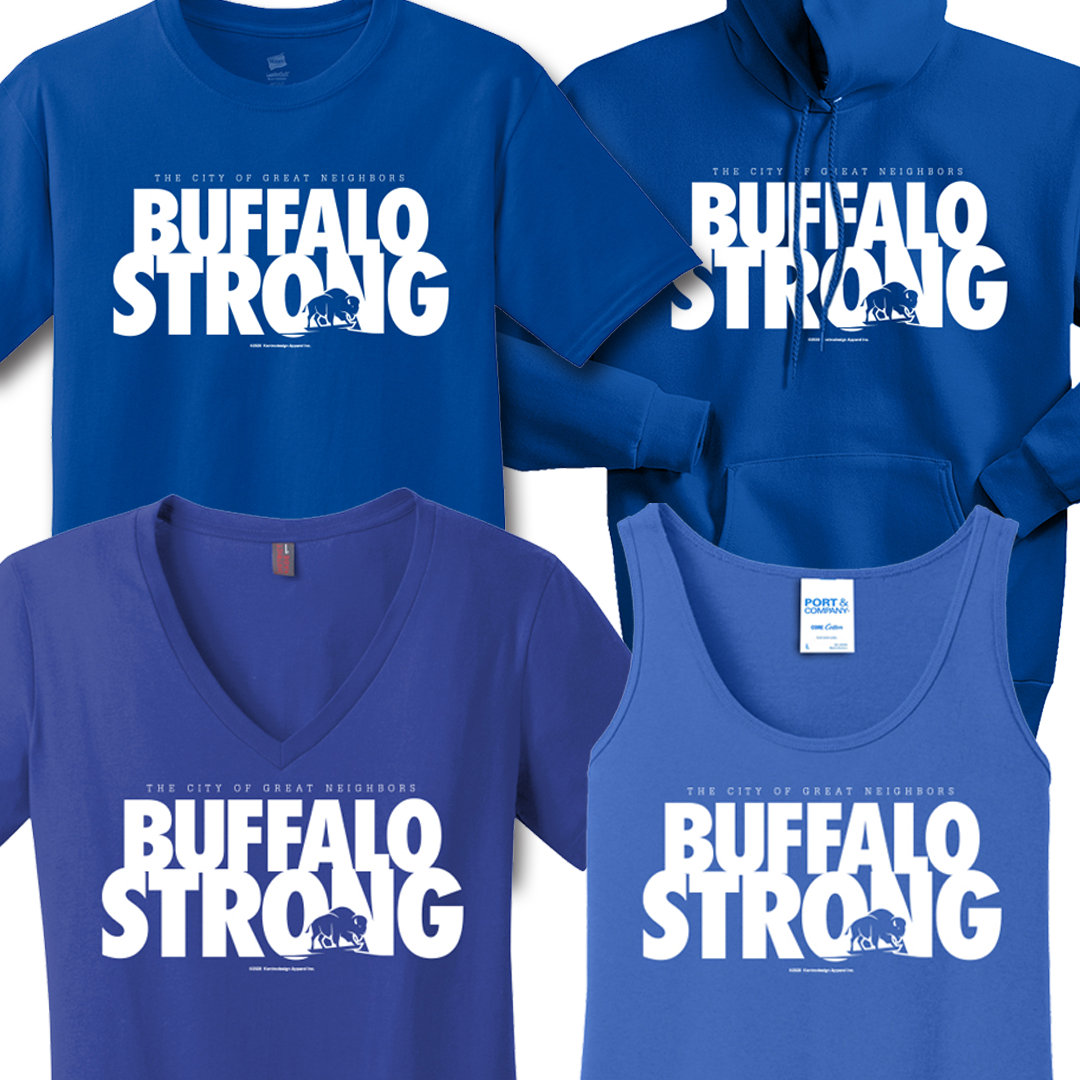