"My heart hurts for her" 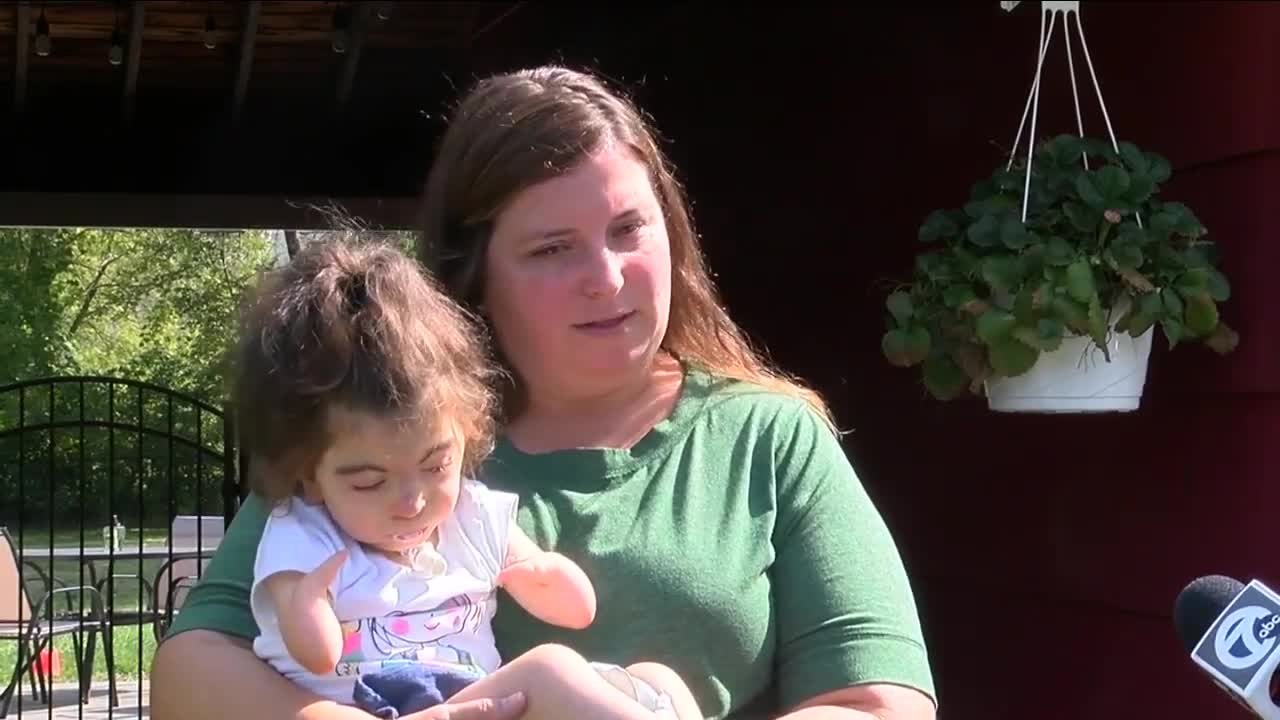 “This is our reality and sometimes it’s not always easy just to brush it off. It just struck me the wrong way,” reflected Nichole Phelps. 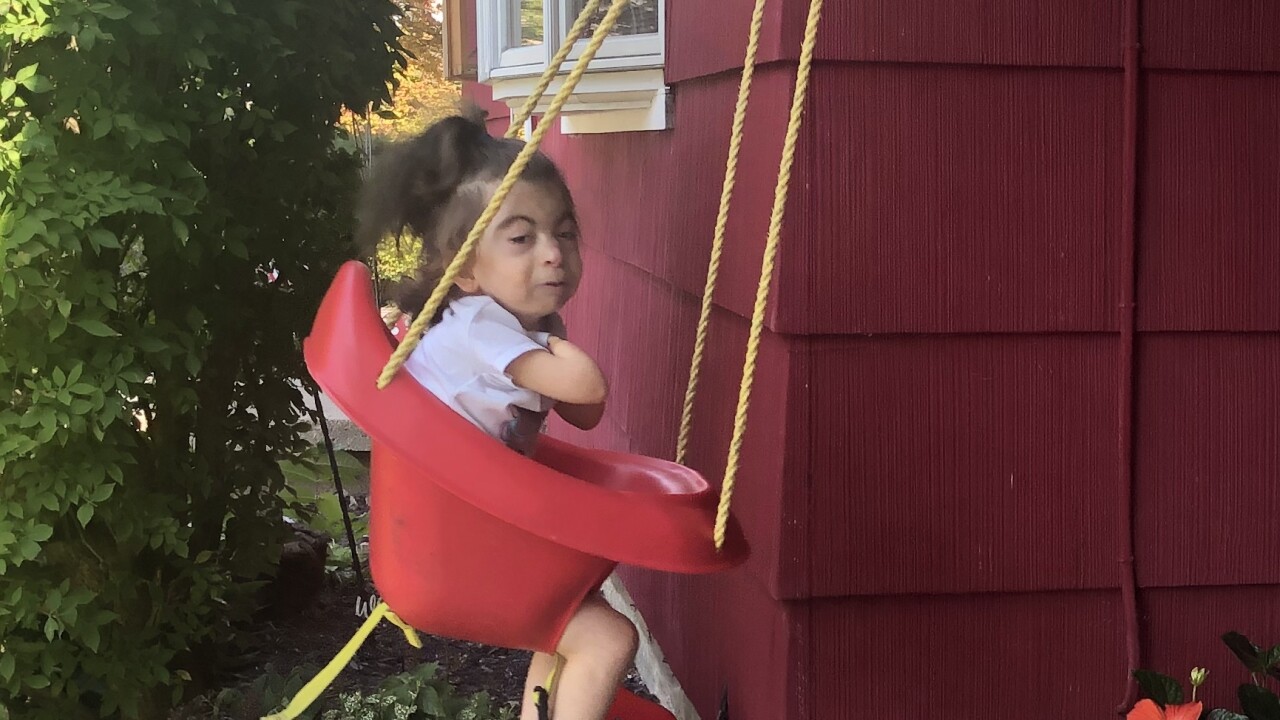 NORTH TONAWANDA, N.Y. (WKBW) — “This is our reality and sometimes it’s not always easy just to brush it off. It just struck me the wrong way,” reflected Nichole Phelps.

The North Tonawanda mother is sharing her story about what was supposed to be a recent fun fall day out for 7-year-old Aubrey. But the fun was shattered by another child who wouldn't stop bullying Aubrey.

Aubrey is living with a genetic disorder called Cornelia de Lang Syndrome. Only one in 30,000 people have it world-wide.

Little Aubrey has very visible traits and tiny features. She’s missing fingers and very arched eyebrows. She has a trache and feeding tube.

Aubrey may never talk and for now, she can’t walk.

But Aubrey has a gusty spirit and a feisty personality.

“She may walk,” said Phelps.

As Phelps held Aubrey while discussing hopes that she might walk someday, the little girl was shaking her head 'no'.

“No? — Oh — I think you should walk. Apparently she doesn't want to walk — she's very sassy,” replied Phelps.

But the recent fall outing turned devastating for the family, another little boy began bullying Aubrey in a bounce house.

“It was very aggressive. He was pointing at her — what is that,” recalled Phelps.

Phelps says the child was relentless and there was no one from the boy's family to stop his behavior.

“Kept pointing and screaming and yelling — was calling her weird and all shorts of stuff — he was actually causing a scene,” described Phelps.

As a result, the family was forced to leave.

Phelps says they're not sure if Aubrey really understands when somebody is being nasty to her.

“But I do and I’m her mom and my heart hurts for her,” Phelps remarked.

But as her mom described the situation, Aubrey, once again, was shaking her head 'no'.

“You did not like that at all. And called her an alien — we were trying to kind of down the situation,” Phelps explained.

Phelps keeps a Facebook page called "Prayers for Aubrey". That's where she posted about the incident because she says she just needed to "vent".

But more importantly Phelps said she wanted to stress how important it is to teach acceptance of one another.

After the post, her phone blew up with an outpouring of community support.

Sweet Buffalo immediately reached out and set up a GoFundMe page to collect donations so the family can build a pool next year, designed especially for Aubrey who loves the water.