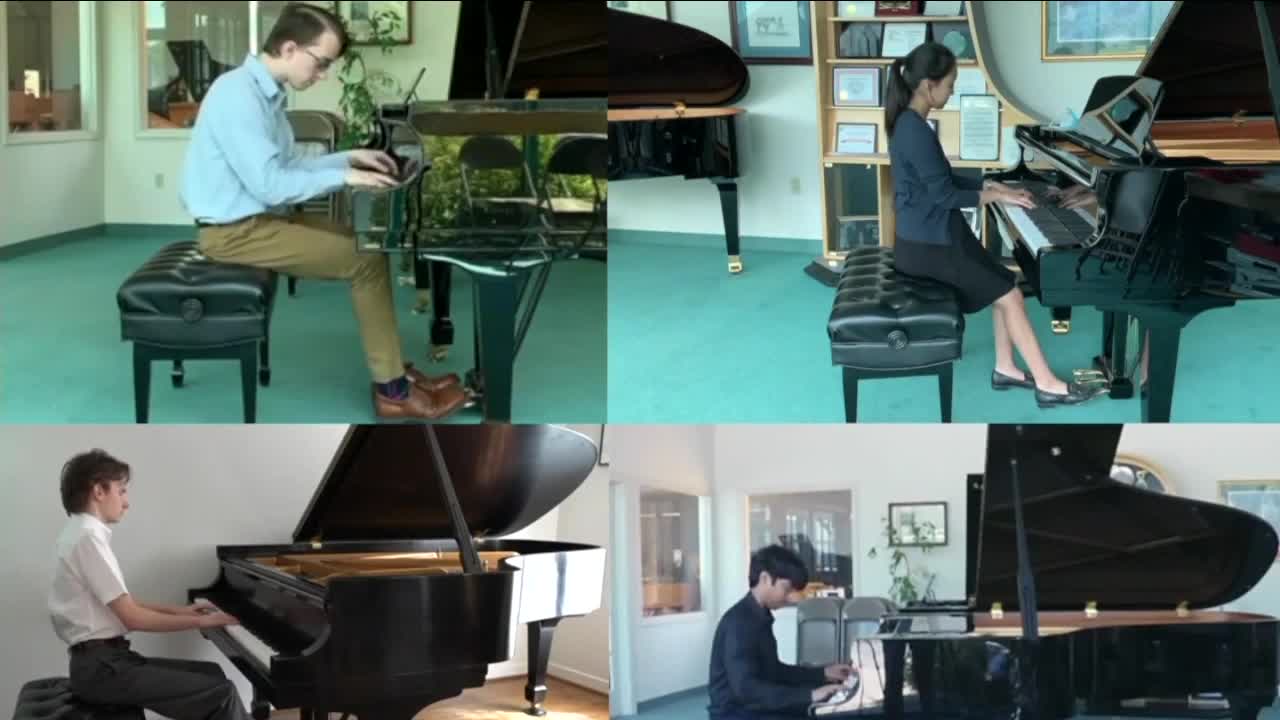 We have some masterful artists here in WNY. This year, one teacher led four teenage piano prodigies to national recognition. 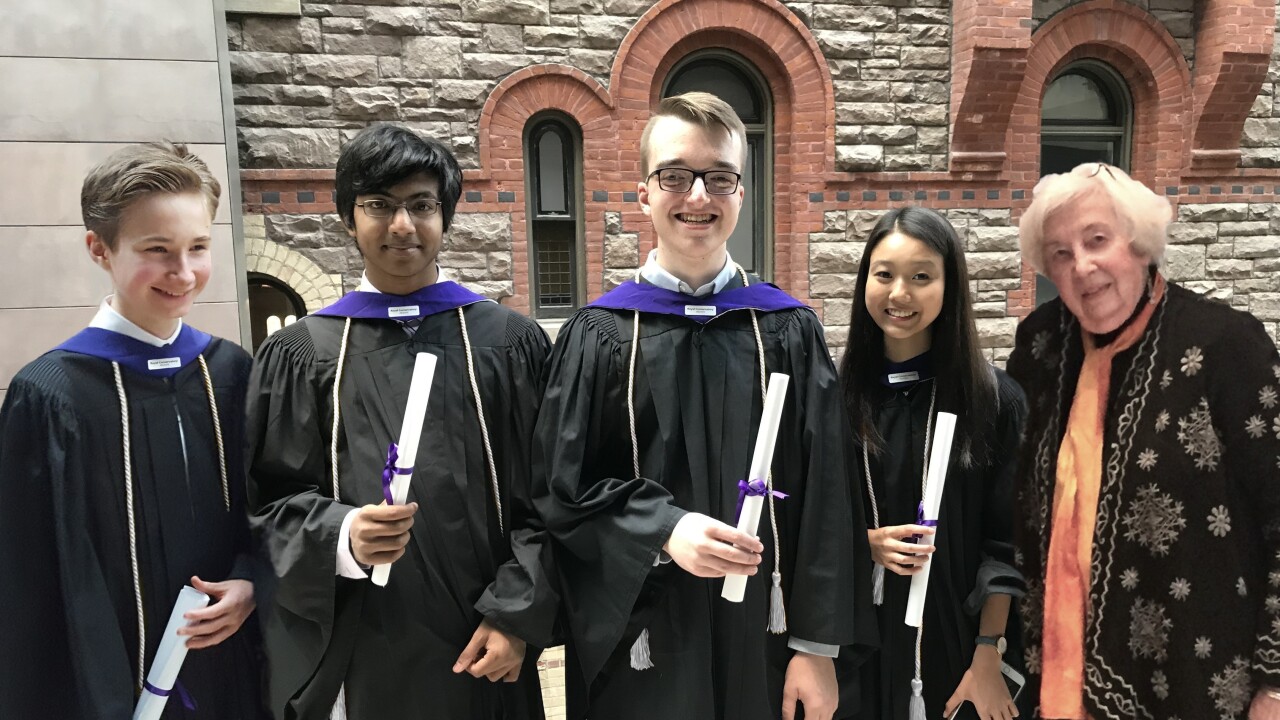 AMHERST, N.Y. (WKBW) — We have some masterful artists here in WNY. This year, one teacher led four teenage piano prodigies to national recognition.

“I’ve overwhelmed with their response to my teaching and the way they have progressed,” said Mary Handley, local piano teacher.

Christian Brann, Debosir Ghosh, Lillian Kahng and Michael McClure all received their Licentiate Diplomas for Piano performance from the Licentiate Royal Conservatory of Music in Toronto, all while still in high school.

“I imagined it only in like what a dream it would be to be in this situation," said Brann, 17 of Amherst.

They've all been playing piano since they were 5 or 6 years old. All have studied with Handley for at least five years. Those years of training have certainly paid off, because they’re good, very good.

“I’ve been to Carnegie Hall twice now. I try not to get too carried away with the accomplishments,” said Ghosh, 18 of Williamville.

This degree is quite a big deal. The exam calls for a 75-minute long performance of pieces from several eras, done from memory.

“The Licentiate is kind of comparable to what a student would perform for a Master's degree,” said Handley.

They had to pass they each had to pass more 10-15 other exams to get to this point. Pianists from all over North America take this test. Only five others passed this year.

“According to the Conservatory, they do think it’s the first time that any teacher has had four Licentiate level students in the same year,” said Handley.

And Ghosh won a National Gold Medal for his performance. The pandemic presented an added difficulty for three of the students, who had to record and submit their exams virtually, rather than performing in Toronto in person.

They played pieces from Beethoven, Mozart, Chopin and modern composers all in one performance. Their achievements are incredible, but what they're most grateful for, is the bond they've formed with each other.

“I hope to be in their company for a long time to come,” said McClure, 19 of Kenmore.

“The other three, I really appreciate how much they’ve helped support me,” said Kahng, 17 of Clarence.

So what's in store for their futures?

“It’s been an incredible journey. I’ve had highs and lows and just really at the end of it discovered a love for music that I don’t think i’ll ever lose," said McClure.