Buffalo Strong community raises over $6,000 for grieving family. Here's how you can help 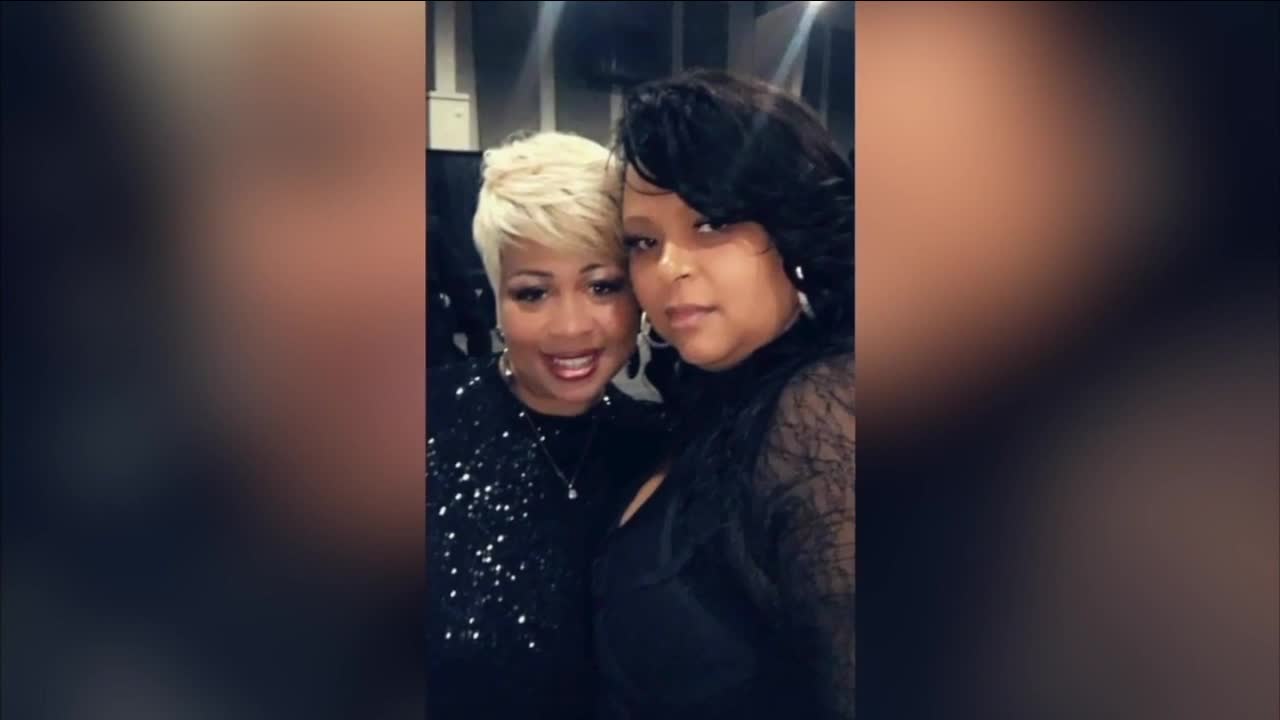 Maxwell recovered from a battle with COVID-19 this year and was starting a new journey to help support her family. But two weeks ago, she suddenly died at home. She was 43 years old. 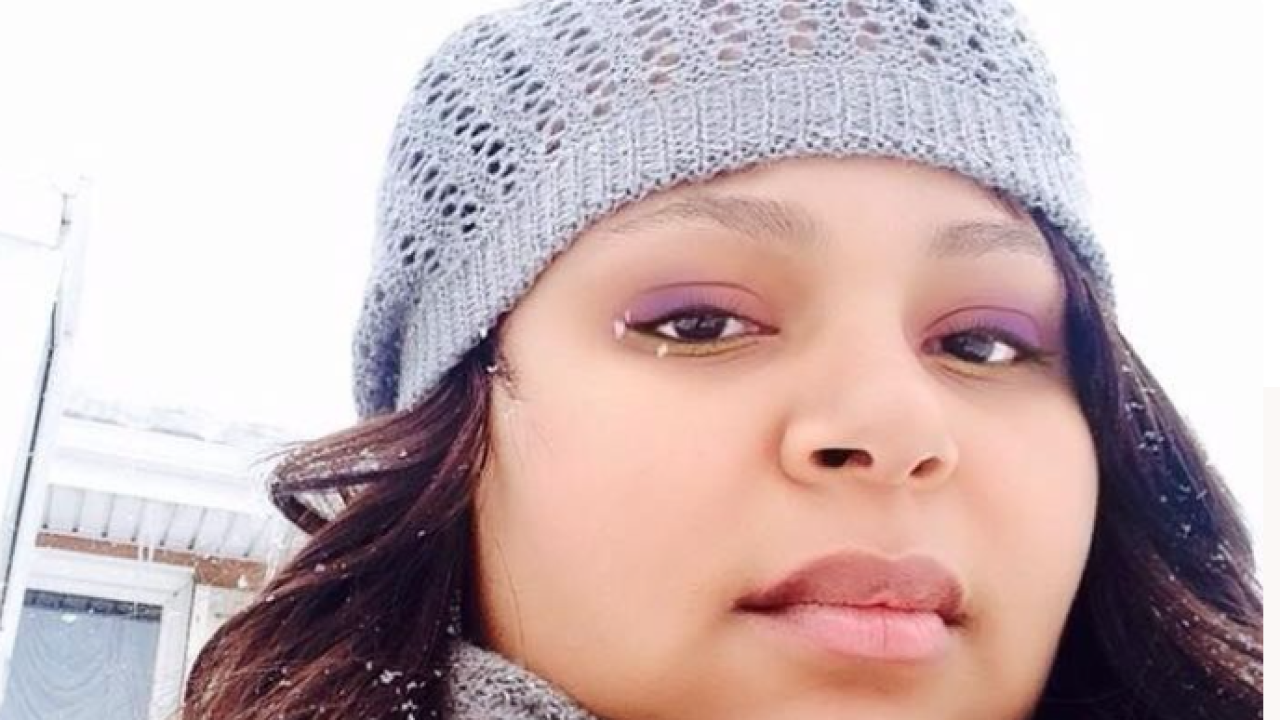 CHEEKTOWAGA, N.Y. (WKBW) — It's been a year full of challenges for Sylvia Jones and her family.

"It was finally feeling like we took a turn for the better until we found this out," Jones said. "It's just been tough."

Everyone rallied around her mother, Tanicha Maxwell, a nurse at HighPointe on Michigan Nursing Home in Buffalo.

Maxwell was a mother of nine, and a grandmother of four.

"We have a whole football team," Jones said.

Maxwell recovered from a battle with COVID-19 this year and was starting a new journey to help support her family.

But two weeks ago, she suddenly died at home. She was 43 years old.

"She was just getting ready for bed," Jones said. "She creeped in and told the kids she loved them and she was gonna go take a shower, all of a sudden they heard a big boom and she never made it in the shower. We don't really know what happened, it was just really unexpected."

"I think that's what makes it harder, when it happens unexpectedly as well as being around the holiday season," said Ayanna Moore, Tanicha's co-worker.

She's remembered as someone who was always willing to help.

So when her family put out the call, her community stepped up.

Moore started a GoFundMe page to support her children, which raised more than their $4,000 goal in less than a week.

"I couldn't believe it," Jones said. "That was the one thing that made me smile, just to know how much she was loved."

And as they plan her funeral services, they're asking for continued support.

"Anything you could do, it means something to my family, with the holiday season coming up," Jones said. "Even more than monetary, just hug your family and tell them you love them because nothing is guaranteed."

A message we can all take to heart.

If you'd like to donate to their GoFundMe page you can here.

The family is planning a memorial service to honor her life for the first weekend of December.