“All in this Together”, Sacred Heart school musical goes virtual 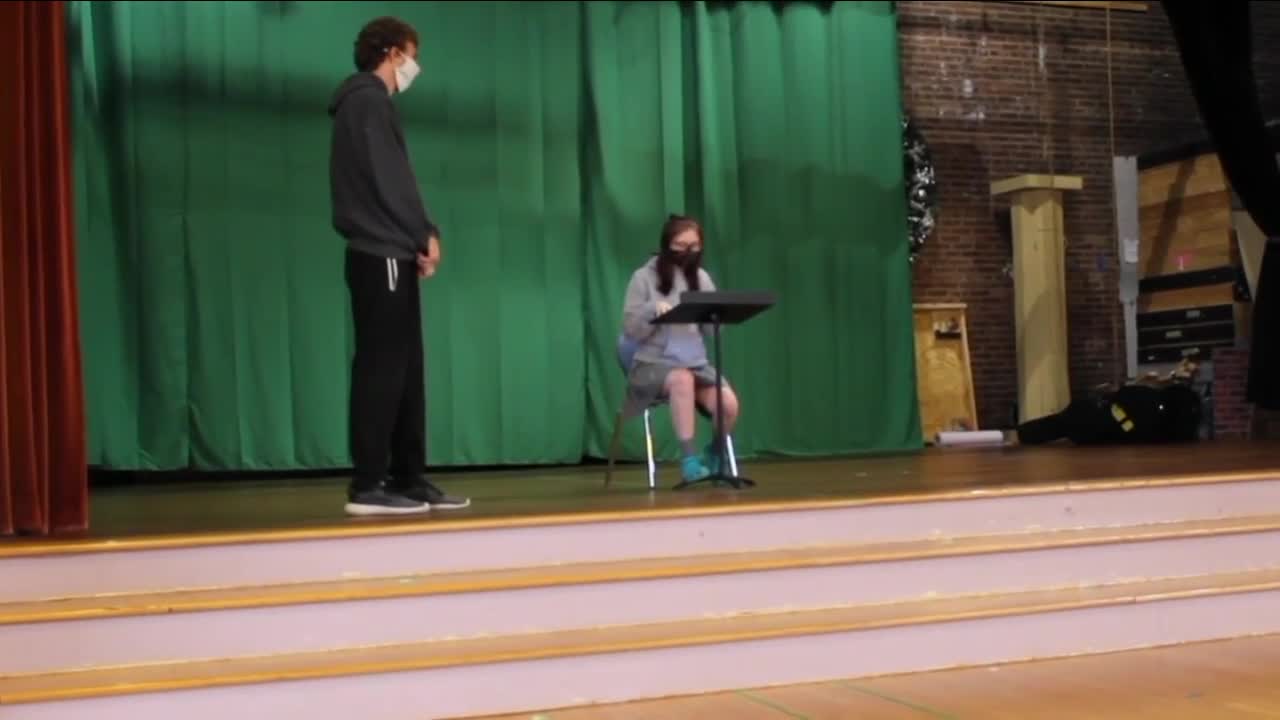 It’s all about basketball, fun in the sun and being fabulous for the Buffalo Academy of the Sacred Heart's Fall production of High School Musical Two. But things are very different, they won't be performing live on opening night. 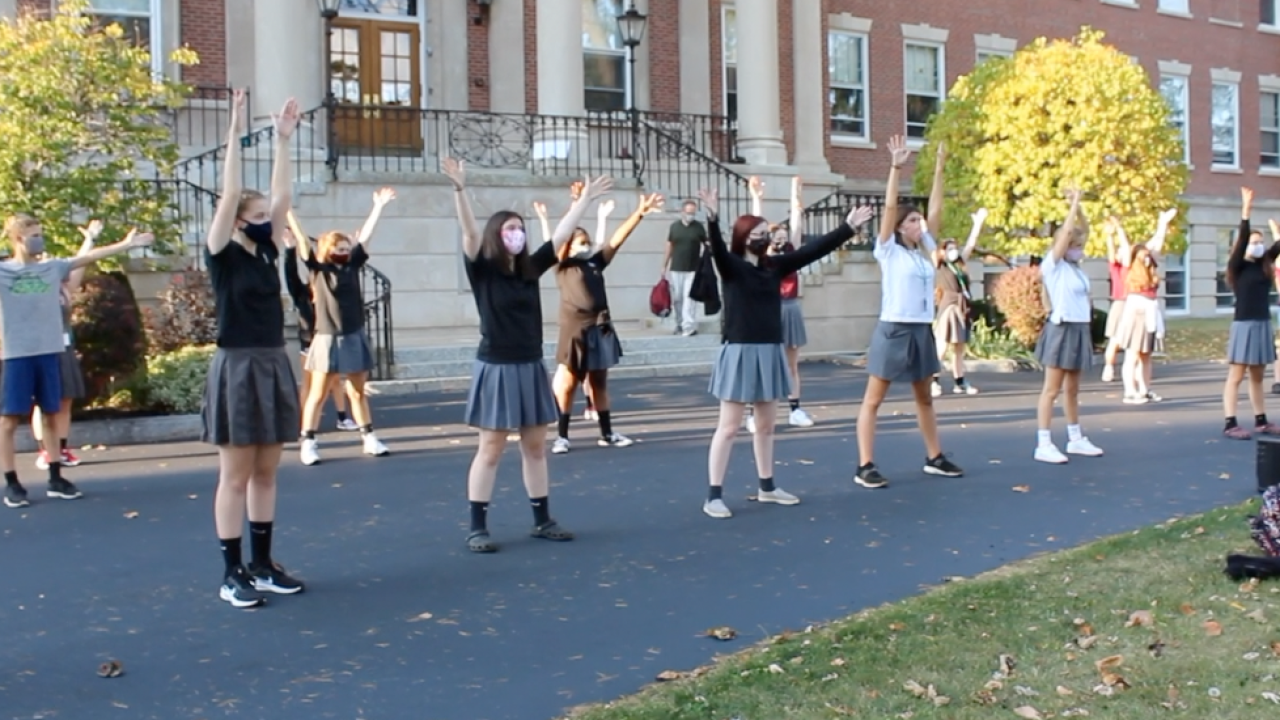 BUFFALO, N.Y. (WKBW) — It’s all about basketball, fun in the sun and being fabulous for the Buffalo Academy of the Sacred Heart's Fall production of High School Musical Two. But it's the start of something new. Things are very different, especially their rehearsals.

“We all have to wear masks and we social distance. There’s stickers on the seats when we’re in the auditorium so we’re six feet apart,” said Natalie Kershner, who's playing Kelsi Nielsen in the show.

Group numbers are split into smaller dance numbers with five to eight people on the stage at a time. And another big change, they won't be performing live.

“The camera crew all around it builds up energy and it kind of makes you feel like you’re a movie star so I really liked that," said Katie Wojtaszek, who is playing Sharpay Evans.

So students will pre-record their singing and acting parts ahead of time, it’s a little like filming a TV show or a movie. The performance will then be live-streamed in November.

“We’re doing this. We're all in it together. We really are just grateful for the whole experience," said Kershner.

Students are thrilled the show will go on this fall and Director Dr. Karen Szalach and Music Director Terry Madill says they were determined to work this out.

“It’s in their heart, they grew up with it and I think they’re reliving some of their childhood by singing these songs," said Madill.

It’s sure to be a night to remember and you’ll be able to buy tickets online soon.

"I'm so excited for friends and family to see it, we've been working so hard on it," said Amanda Galle, who's playing Violet, a Sharpette.

Performances will be live-streamed on November 13th, 14th and 15th.