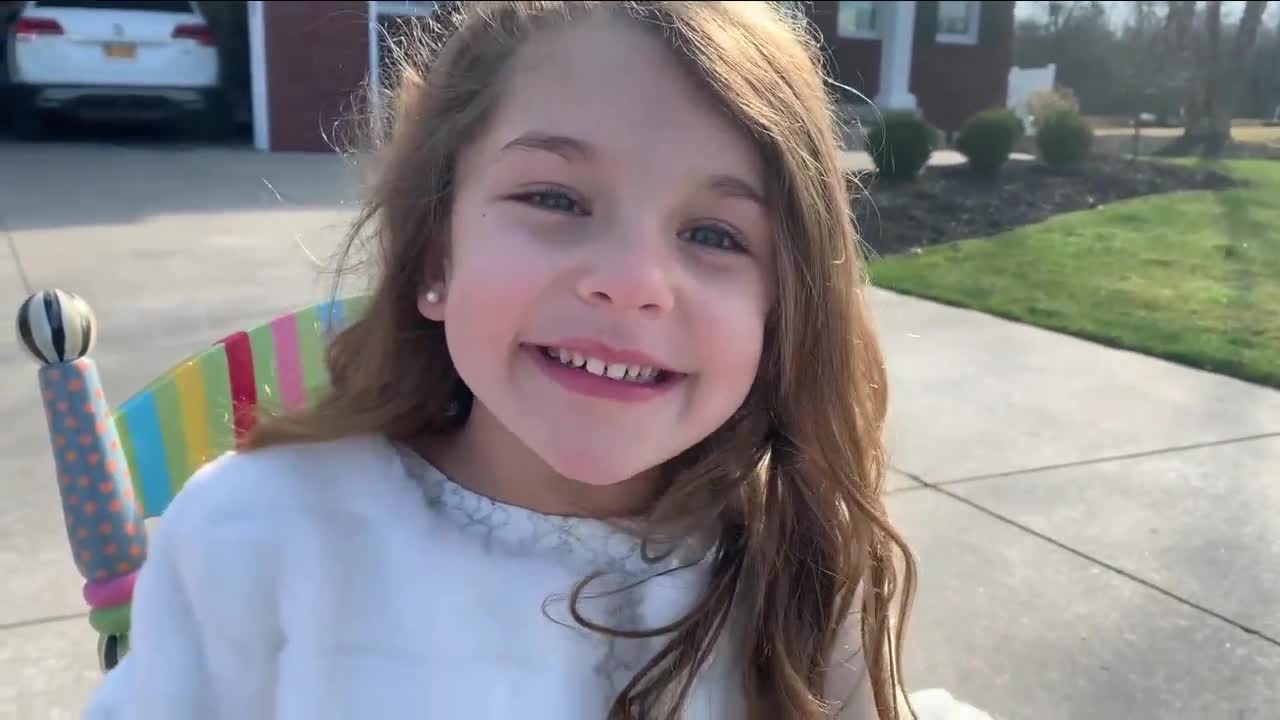 A five-year-old from Lewiston celebrated her birthday in a unique way this year because of the need for social distancing. 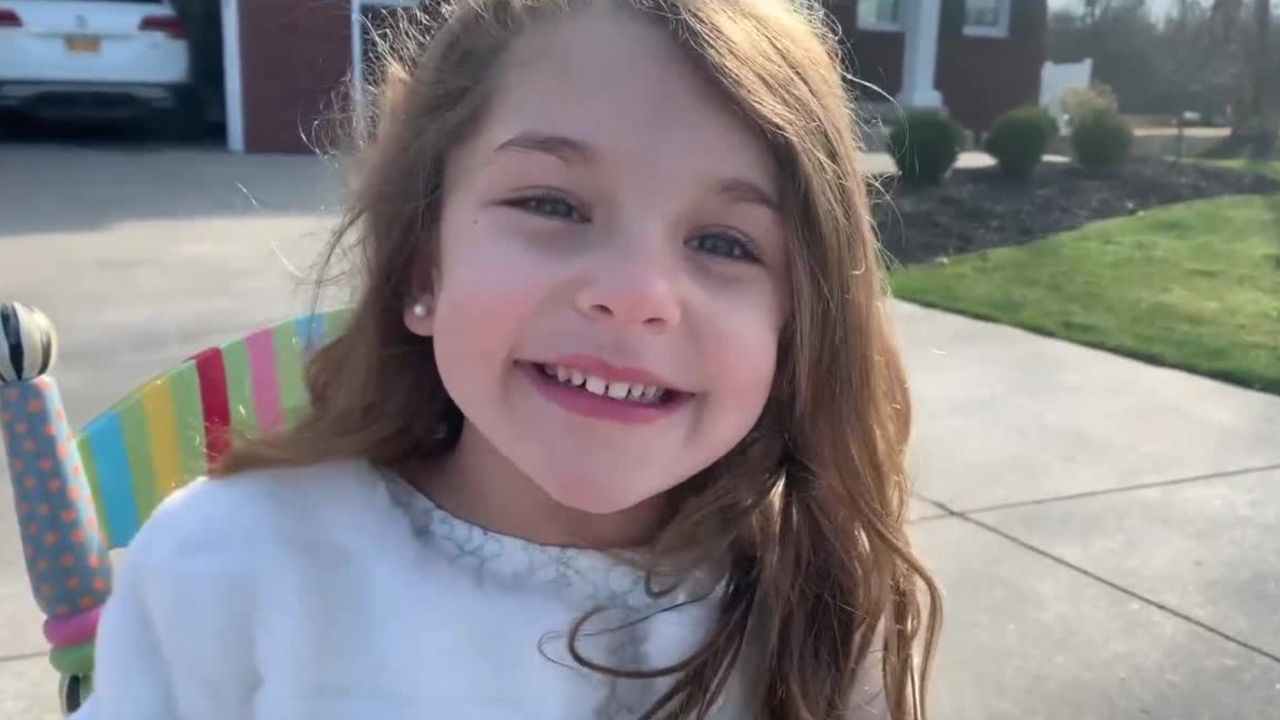 LEWISTON, N.Y. (WKBW) — A five-year-old from Lewiston celebrated her birthday in a unique way this year because of the need for social distancing.

Gigi's parents canceled her birthday party with friends and family because of concerns over coronavirus, but her mom and her friends came up with a unique way to keep the party going. Gigi's family members and her friends from school brought the party to her - by driving by her house in a birthday parade! The parade was a surprise for Gigi, and her mom says even though it wasn't the birthday she initially planned, it's one that her daughter will always remember.

"At the end of the day, this is what's going to matter. What she'll tell her kids and her grandkids about. The day everyone drove by and made signs that said 'We Love You!' and 'Happy Birthday!' "And I think that's more of what we need in this world," said Gigi's mom Melissa Morinello.

Gigi had four different parades on her birthday, so her family members were able to work around their work schedules. When her mom asked Gigi what she thought of the parade, she simply said, "I loved it!" 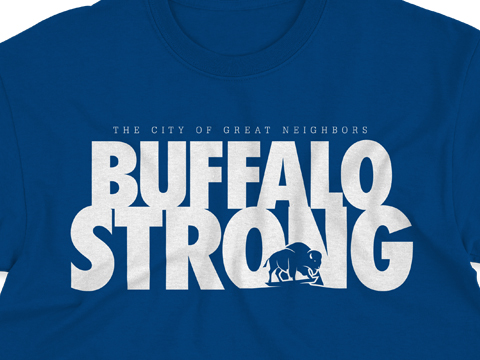