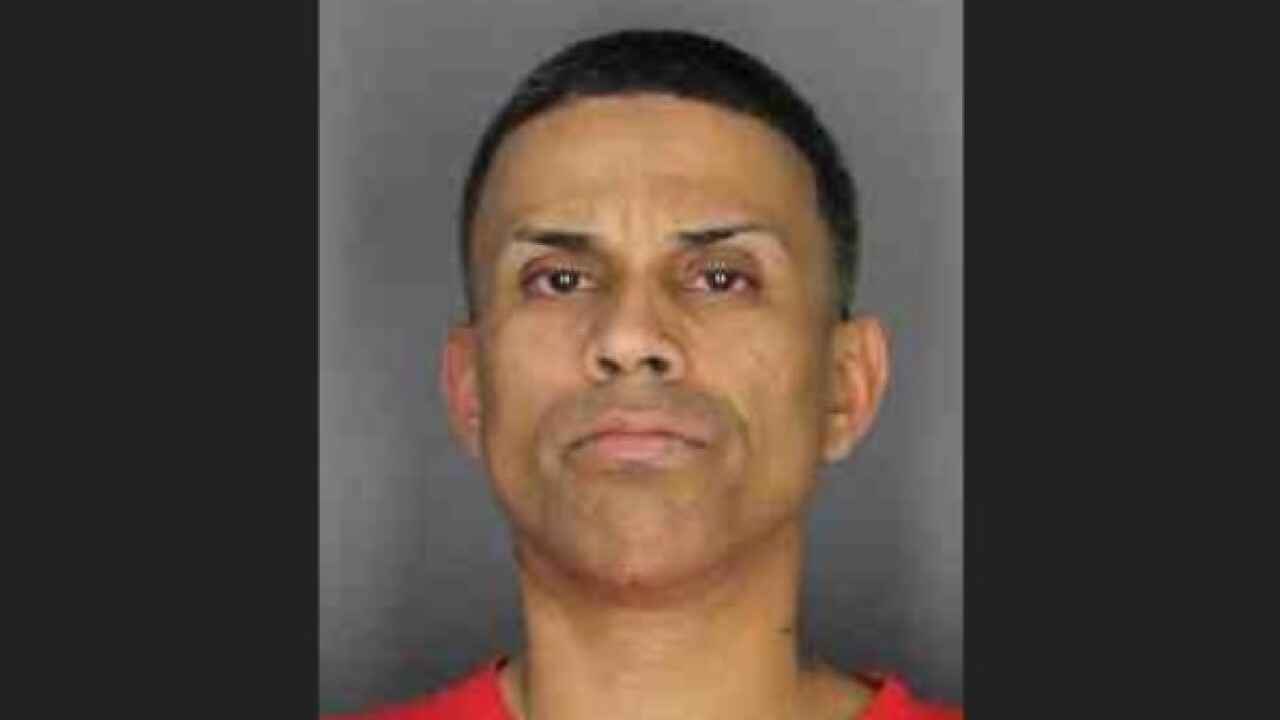 37-year-old Josean Roman-Cruz of Buffalo was arraigned Thursday on an indictment charging him with murder in the second degree in connection with a fatal shooting in March 2020.

Roman-Cruz was taken into custody four days later. A different illegal, loaded firearm was allegedly found in the vehicle he was driving according to officials.

He was also arraigned on a separate indictment charging him with one count of criminal possession of a weapon in the second degree.

Roman-Cruz remains held without bail and is scheduled to return August 10 for a hearing. If convicted on all charges, he faces a max of 40 years to life in prison.