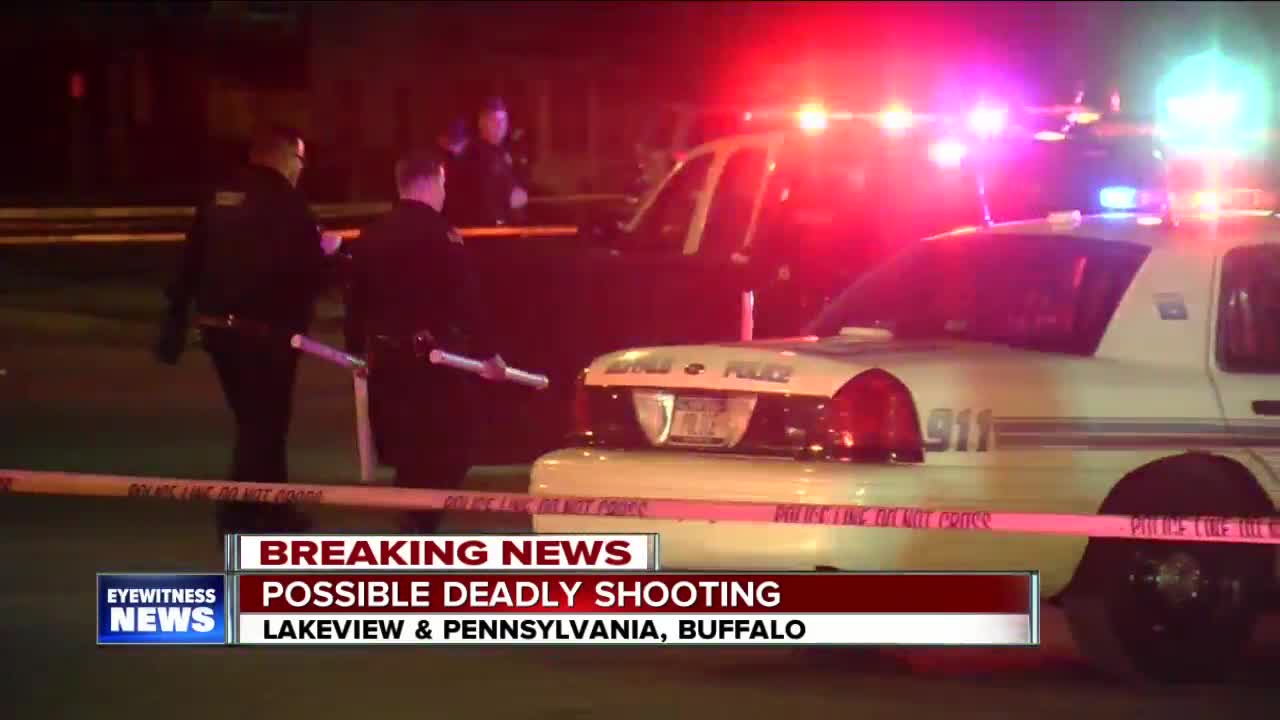 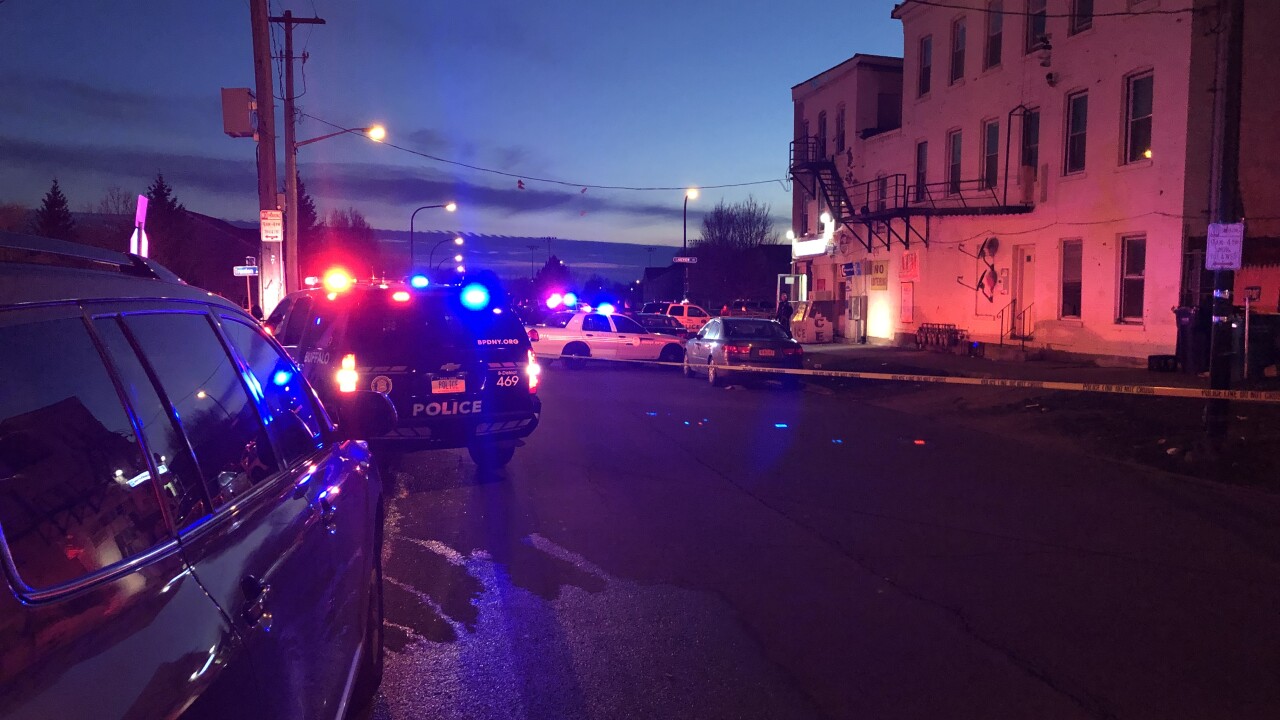 BUFFALO, N.Y. (WKBW) — Buffalo police say two people have been arrested in connection with a deadly shooting on Friday night.

Police say the shooting happened around 7:45 p.m. near the Lakeview Food Mart on Pennsylvania Street Friday.

50-year-old Wilfredo "Tito" Justiniano, was shot multiple times and killed, according to police.

37-year-old Josean Roman-Cruz and 35-year-old Elsa Escalera-Flores, have been arrested and charged.