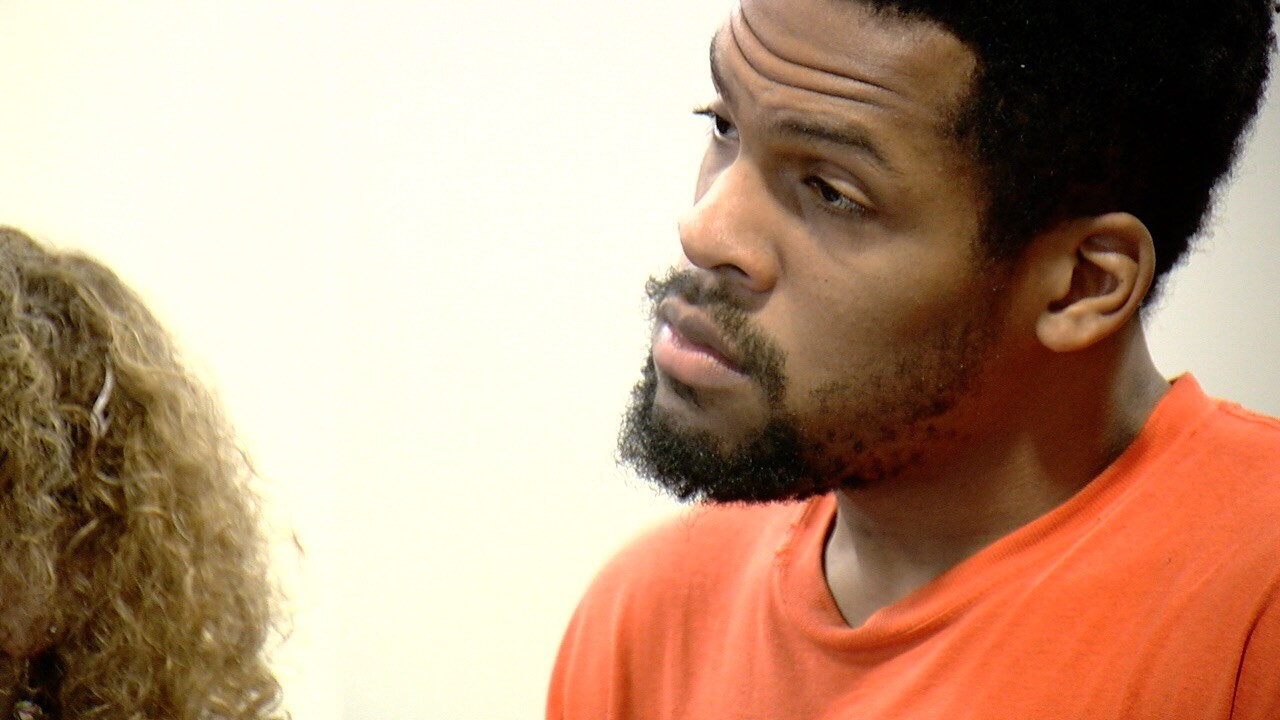 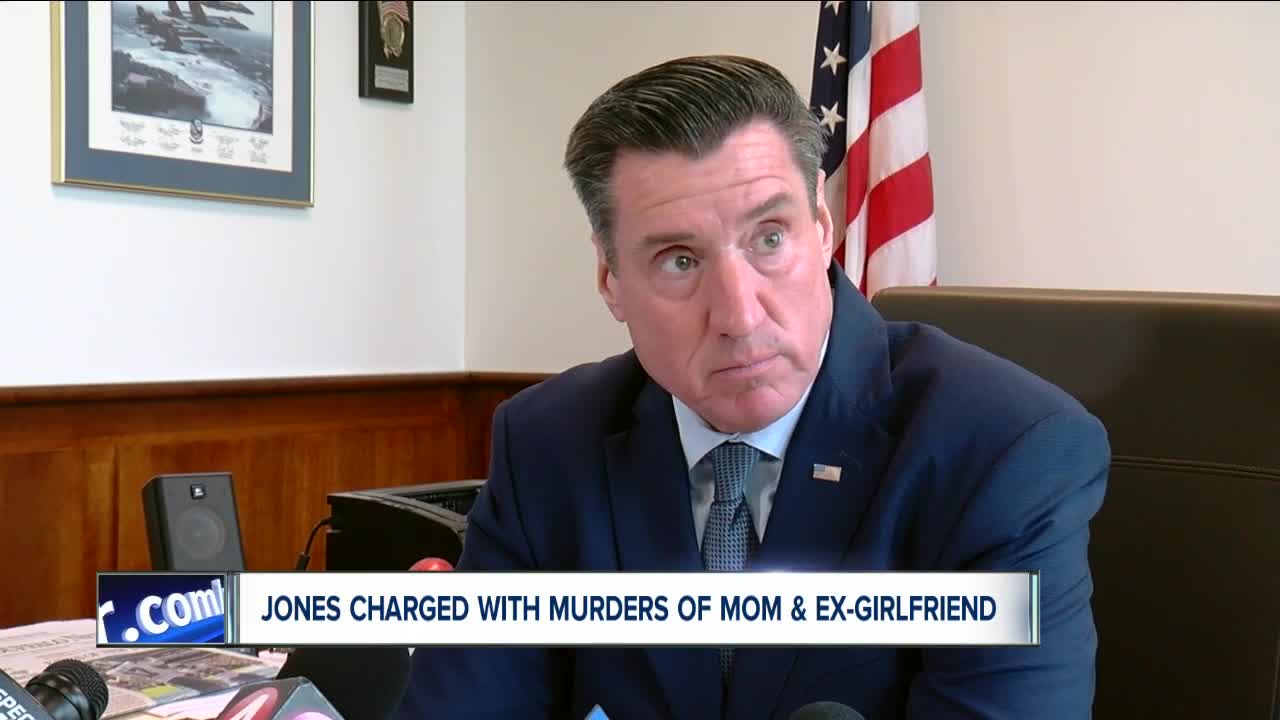 BUFFALO, NY (WKBW) — There are disturbing new details in the indictment of a Buffalo man. He's accused of murdering both his ex-girlfriend and his mother. Police captured him during a standoff at East Ferry and Jefferson last month. And now there is now another twist in this case.

Police were trying to arrest him for the death of his ex-girlfriend, 25-year-old Jacquette Lee. She was found stabbed to death in her main street apartment in July. But then, another grim discovery, after surrendering officers found the body of his mother, 52-year-old Alethia Atwood Williams, who had also been stabbed.

“We believe that he stabbed her on July 25, so her body was decomposing in her apartment for three weeks until it was found,” remarked John Flynn, Erie County District Attorney. “This is a very scary – allegedly – a very scary individual here."

“Killing one’s own mother is to be right up there with killing a baby,” Flynn stated.

Flynn said these murders have also led them to reopen the investigation into the death of Jones's 10-month old daughter.

Flynn says the baby died in February of 2018 due to complications from a brain injury. But Flynn stressed this is only an investigation at this time and he does not want to “taint” the current murder cases.

“I don’t want to taint the current trial that I have on the mother and ex-girlfriend. I don’t want to do anything to taint that trial – and taint those proceedings with an accusation that I can’t back up, so I’m not going to do that,” Flynn noted. “And that case will continue to be investigated until either I make an arrest, or I reach a dead end. I’m not at either yet. I’m not at a dead end and I’m not at an arrest yet, so it will continue to be investigated until I reached either,” Flynn said.

Jones pleaded not guilty to the murder charges. He's being held without bail. Hearings are set in the case for November prior to the start of a trial.

“I think he snapped. I think because of his ex-girlfriend, killing her, he probably went back to the person that caused him to be this way,” Latia Boykin, sister, told 7 Eyewitness News in an interview in August.

If convicted on the charges, Jones face 50-years to life in prison.